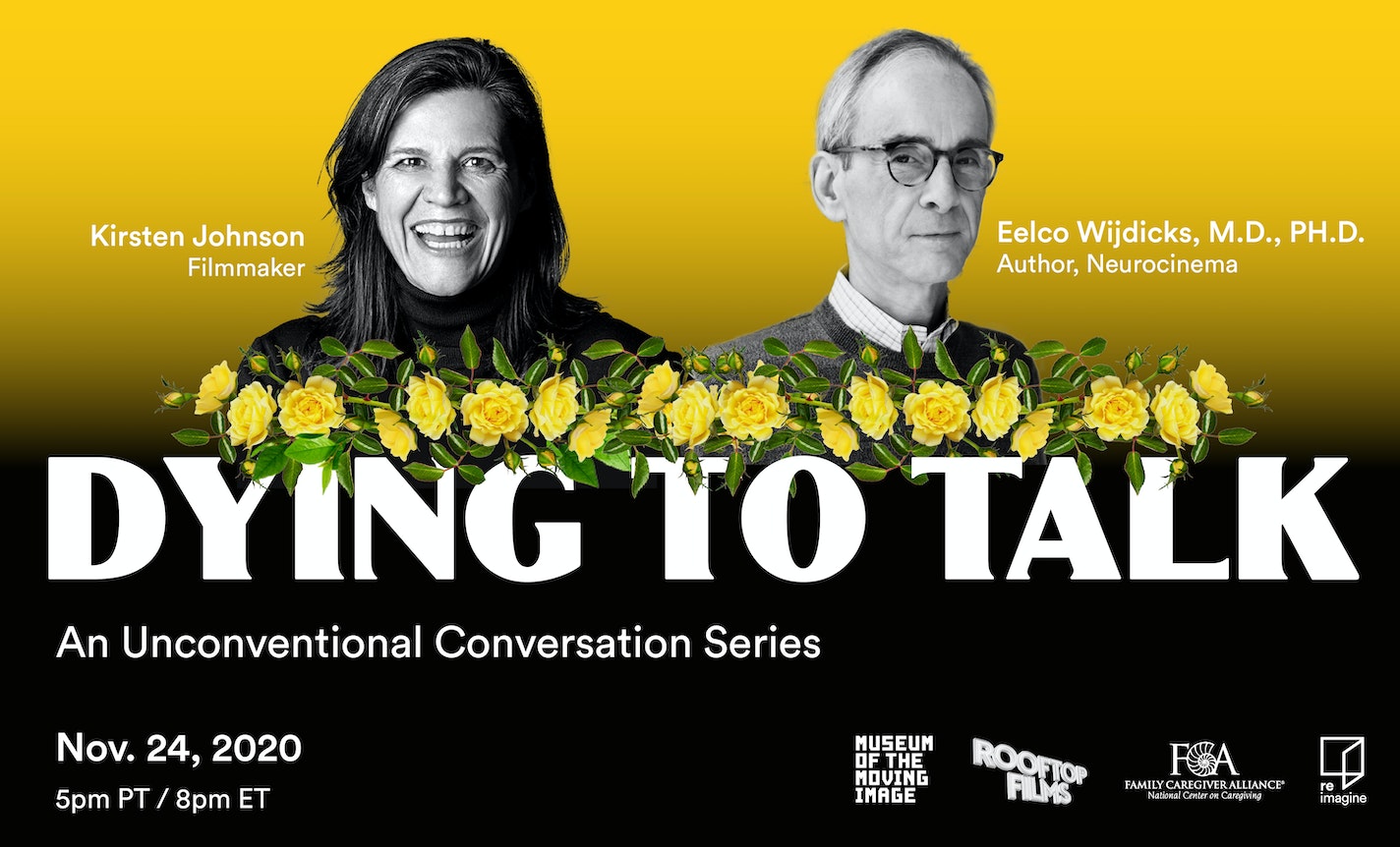 Acclaimed documentary filmmaker Kirsten Johnson chats with Dr. Eelco F.M. Wijdicks--one of the most accomplished experts on brain death and in neurological critical care in the world--in this 3-part series inspired by her newly-released Netflix documentary Dick Johnson is Dead. He and Kirsten will discuss the representation of illness and medicine in movies and how that affects real interactions with healthcare providers, patients, and families.

Dr. Eelco F.M. Wijdicks is Professor of Neurology, College of Medicine, Mayo Clinic, Founding Chair of the Division of Critical Care Neurology and attending neurointensivist in the Neurosciences Intensive Care Unit at Saint Marys Hospital (Mayo Clinic Campus Rochester). He has been the founding editor of the journal Neurocritical Care, the official journal of the Neurocritical Care Society. He originated the FOUR score coma scale. He has been named Honorary Member of the Neurocritical Care Society. He is an associate professor of the history of medicine and current president of the International Society of the History of Neurosciences. He has over 750 research papers, practice guidelines, topic reviews, book chapters and editorials to his credit. He has single authored 15 books including Cinema, MD: A History of Medicine on Screen and Neurocinema. 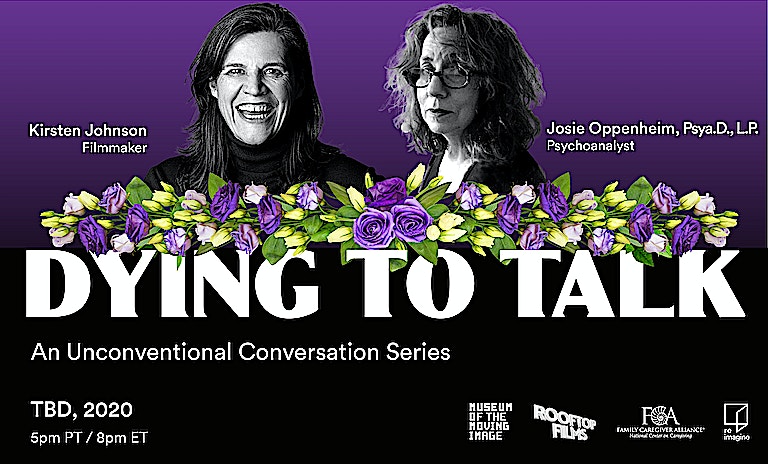 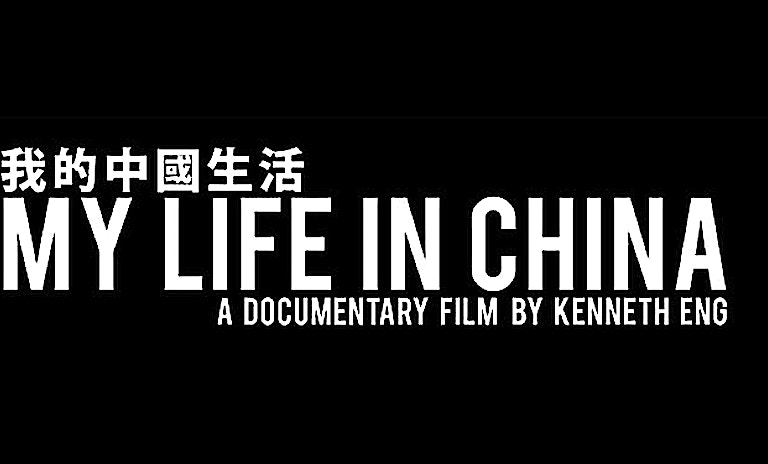 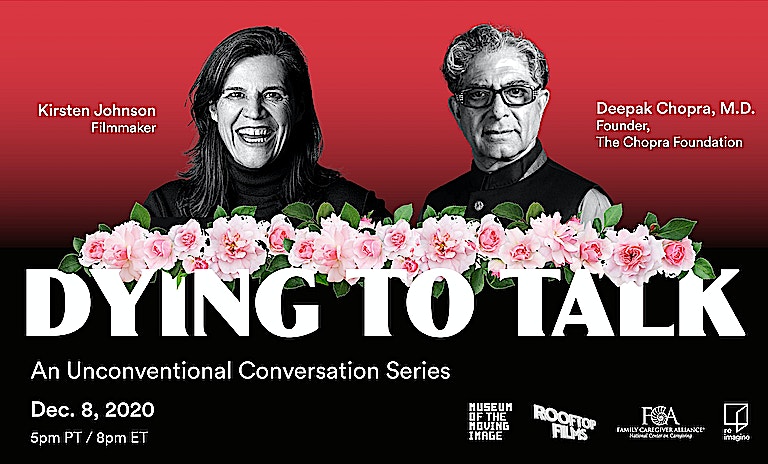