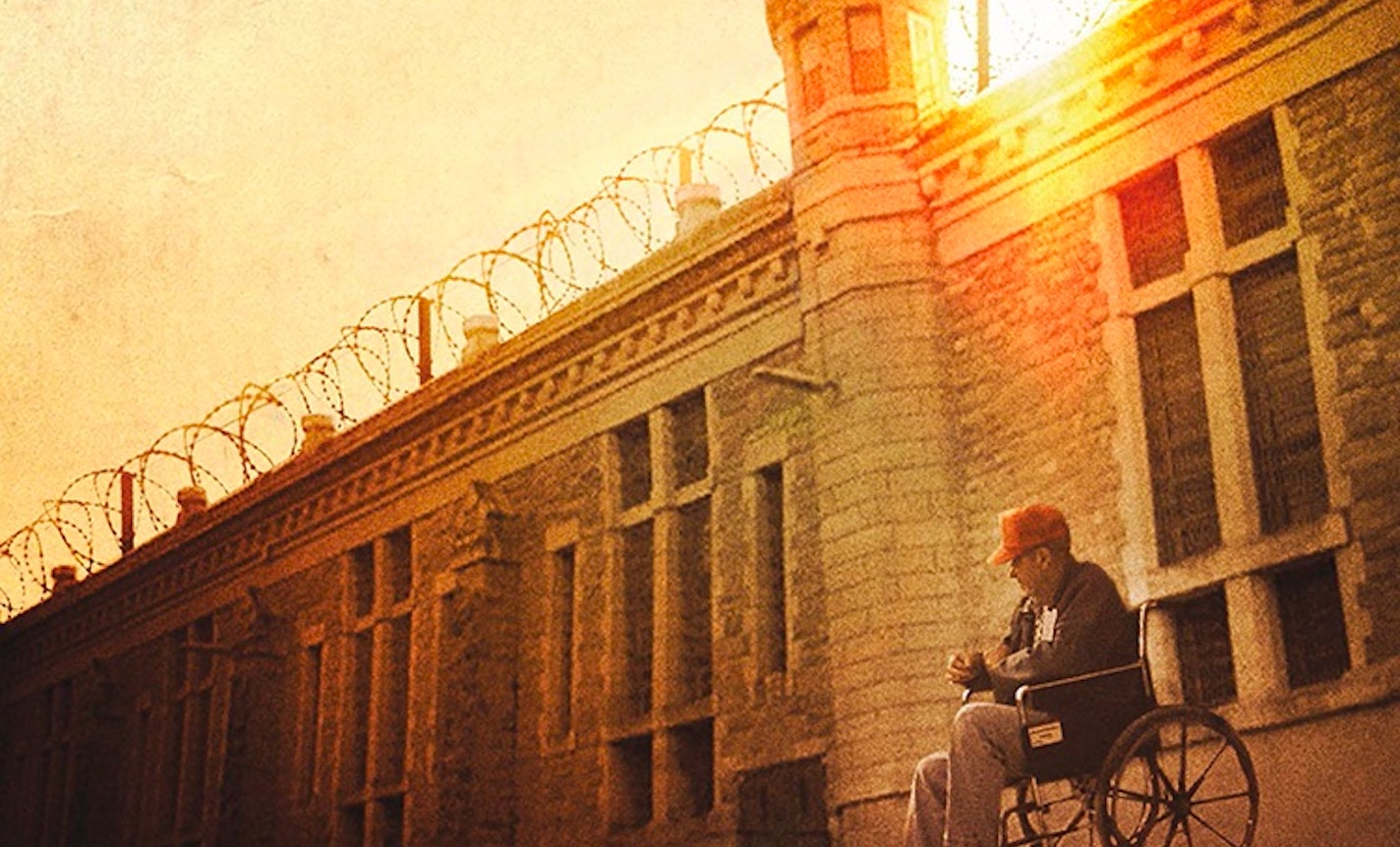 Bolinas Community Center
14 Wharf Rd
Bolinas, CA 94924
RSVP
"The way people die in prison is a reflection of the society they live in, not of the prisoner" ~ Wife of dying prisoner

Humane Prison Hospice Project will host a film screening of Prison Terminal: The Last Days of Private Jack Hall, followed by a panel discussion comprised of people working to change the way people die in prisons across the US.

NOTE: We are planning this as a LIVE event! Full proof of vaccination and booster is required for admission per the Bolinas Community Center's Safety guidance. Wine, sparkling water, and light snacks will be available