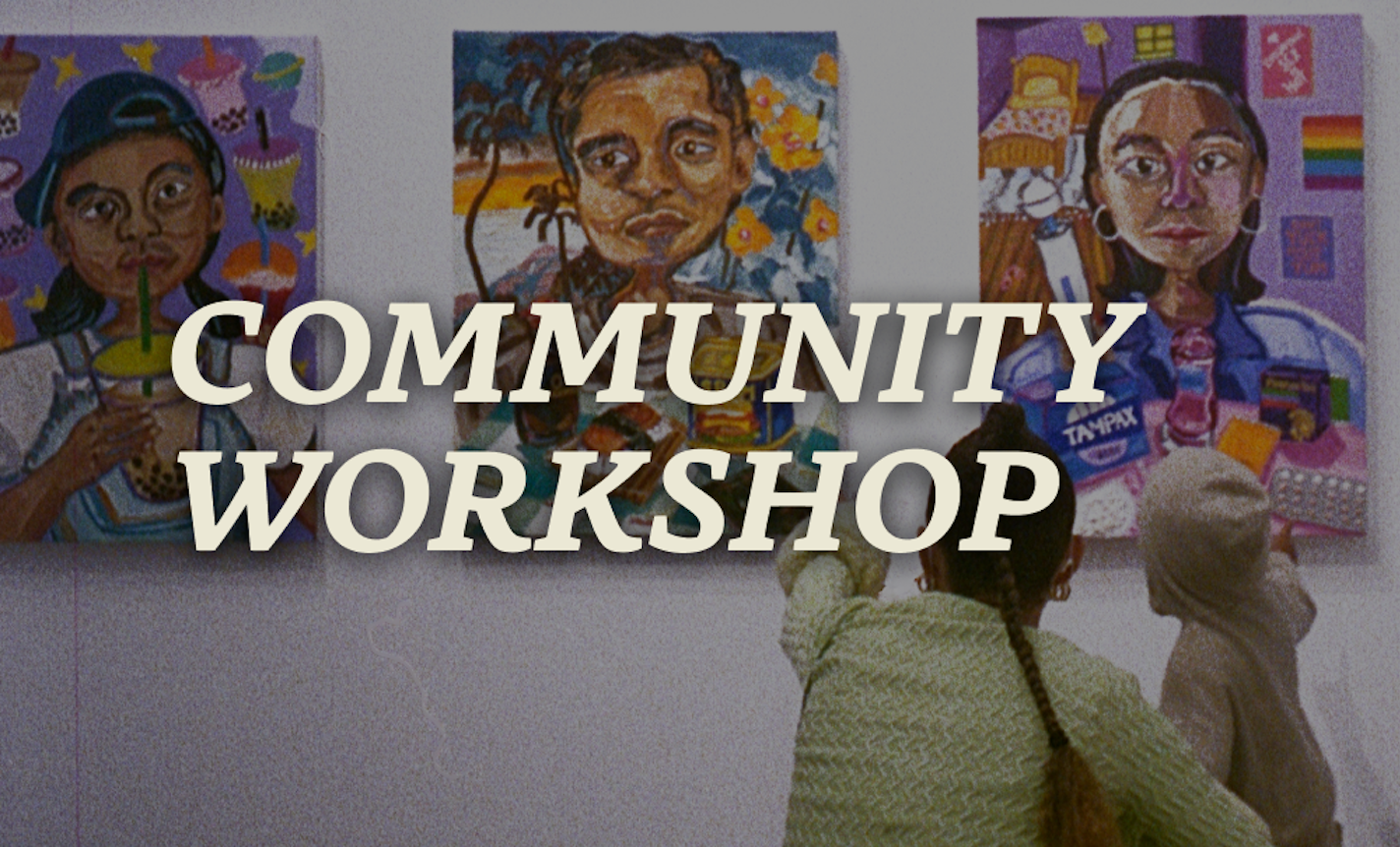 Hosted by Elizabeth Coplan, founder and chief playwright, who started the Grief Dialogues in 2016 as a theatrical expression opening new conversations between grievers, those with terminal and chronic illness, and the health care providers who serve them.

Grief Dialogues follows the story of when Bob, Denise and Maggie’s elderly father, receives his terminal cancer diagnosis, they encourage him to prepare his end-of-life care plan, so there’s no misunderstanding of what he wants or doesn’t want. But Bob is not having any part of it even though his doctor is encouraging him as well.

Throw in some family dynamics, disagreements, and resentments, plus a healthy dose of stubbornness, and the scene changes dramatically when Bob is hospitalized. Through the film’s story, we encourage families to engage in advance care planning and to help them start making better-informed decisions for themselves and their families, share our experiences and offer meaning, explore/understand other people’s situations, and see how the characters handle adversity and conflict and to ponder how they would handle a similar situation.

Because, after all, who doesn’t love a good story?

Learn more about the film here.