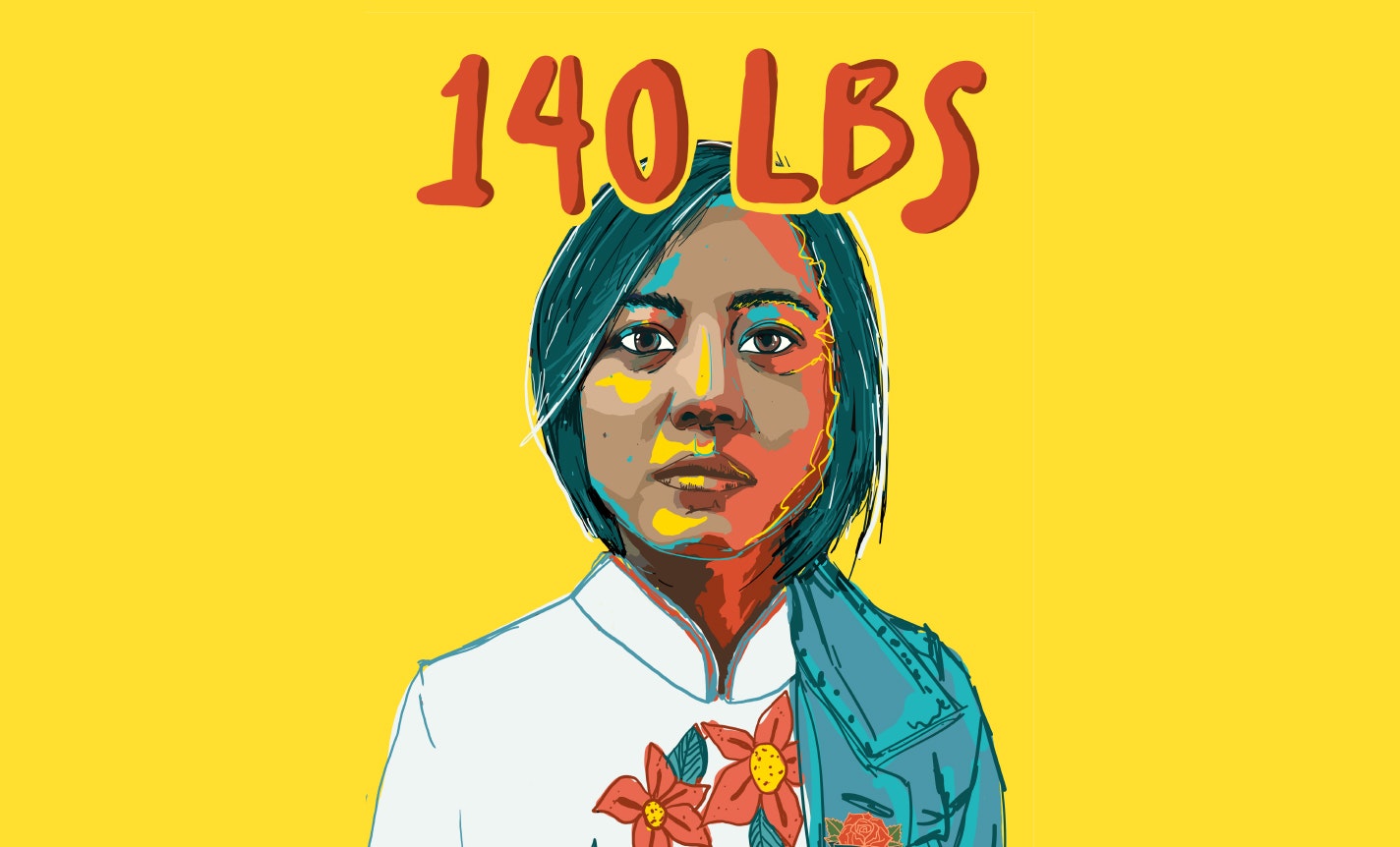 San Francisco Columbarium & Funeral Home
One Loraine Court
San Francisco, CA 94118
140 LBS is the true story of how Susan's mother died from plastic surgery malpractice and her search to find the surgeon responsible for her death. Solo theatrical dramedy.

Two hours into surgery, Susan's mother loses oxygen to her brain, but her plastic surgeon deliberately does not call 911 for 14 minutes. Five days later, while in a coma, she dies. The surgeon is charged with medical negligence. Her family falls apart—no one talks about what happened. Nineteen years later on Susan’s wedding day, her mother's seat sits empty. Susan realizes she can no longer ignore what she's always sought: to know who her mother was. While sifting through thousands of deposition pages and contacting the killer's family, Susan uncovers the painful truth about her mother, herself, and the impossible ideal of Vietnamese feminine beauty. Watch the trailer here.

The San Francisco show is co-sponsored by The Diasporic Vietnamese Artists Network (DVAN).

Susan Lieu is a Vietnamese-American activist playwright and performer who tells stories that refuse to be forgotten. With a vision for individual and community healing, her work delves into lived realities of body insecurity, grieving, and trauma through an interplay of comedy and drama. 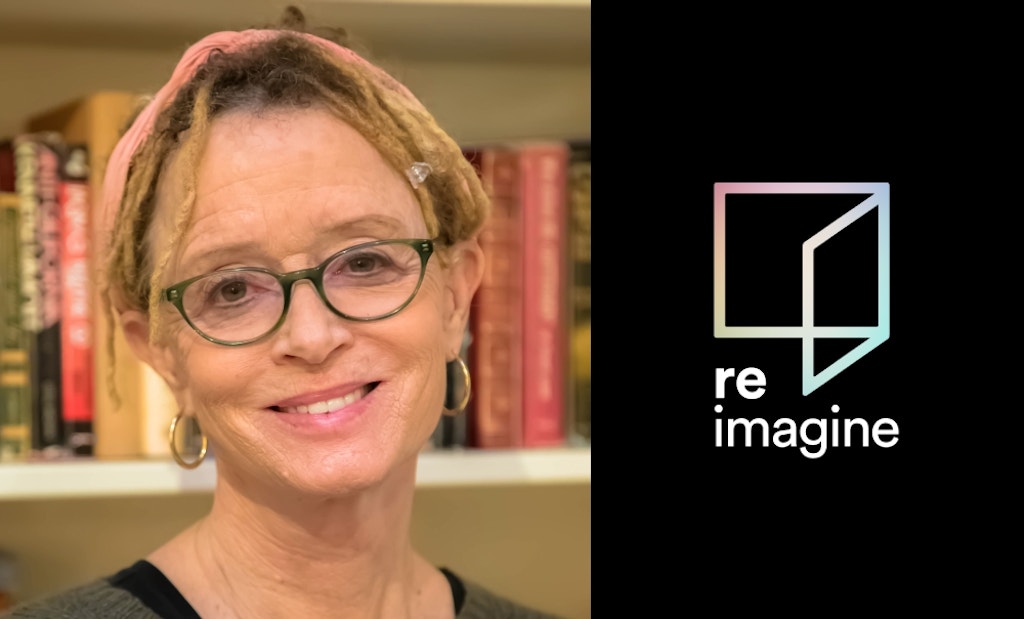 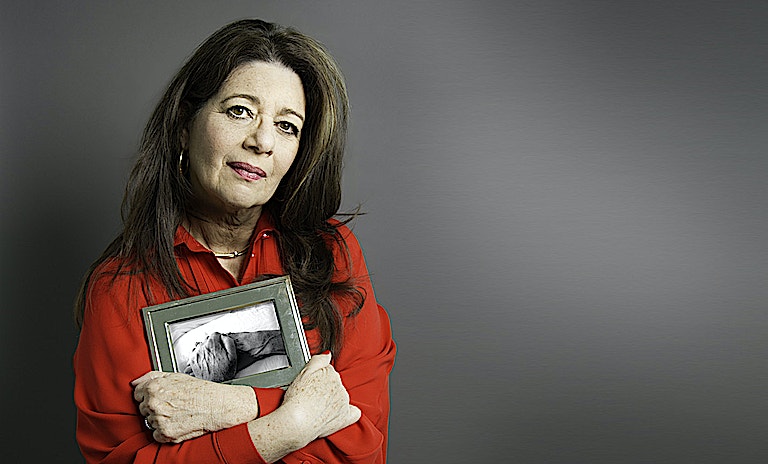 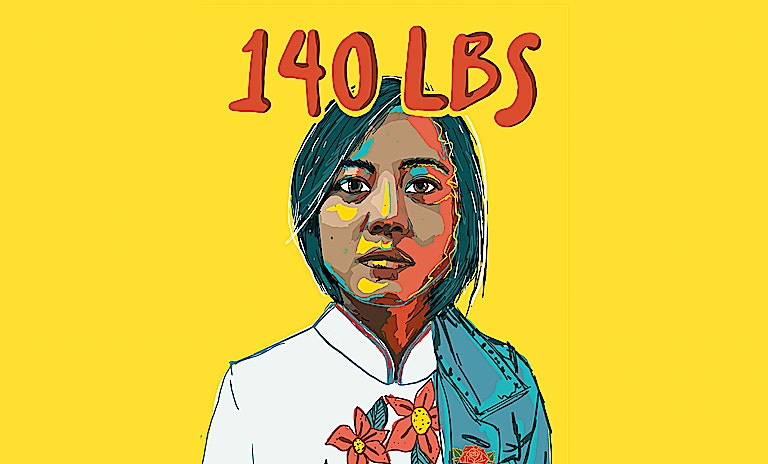