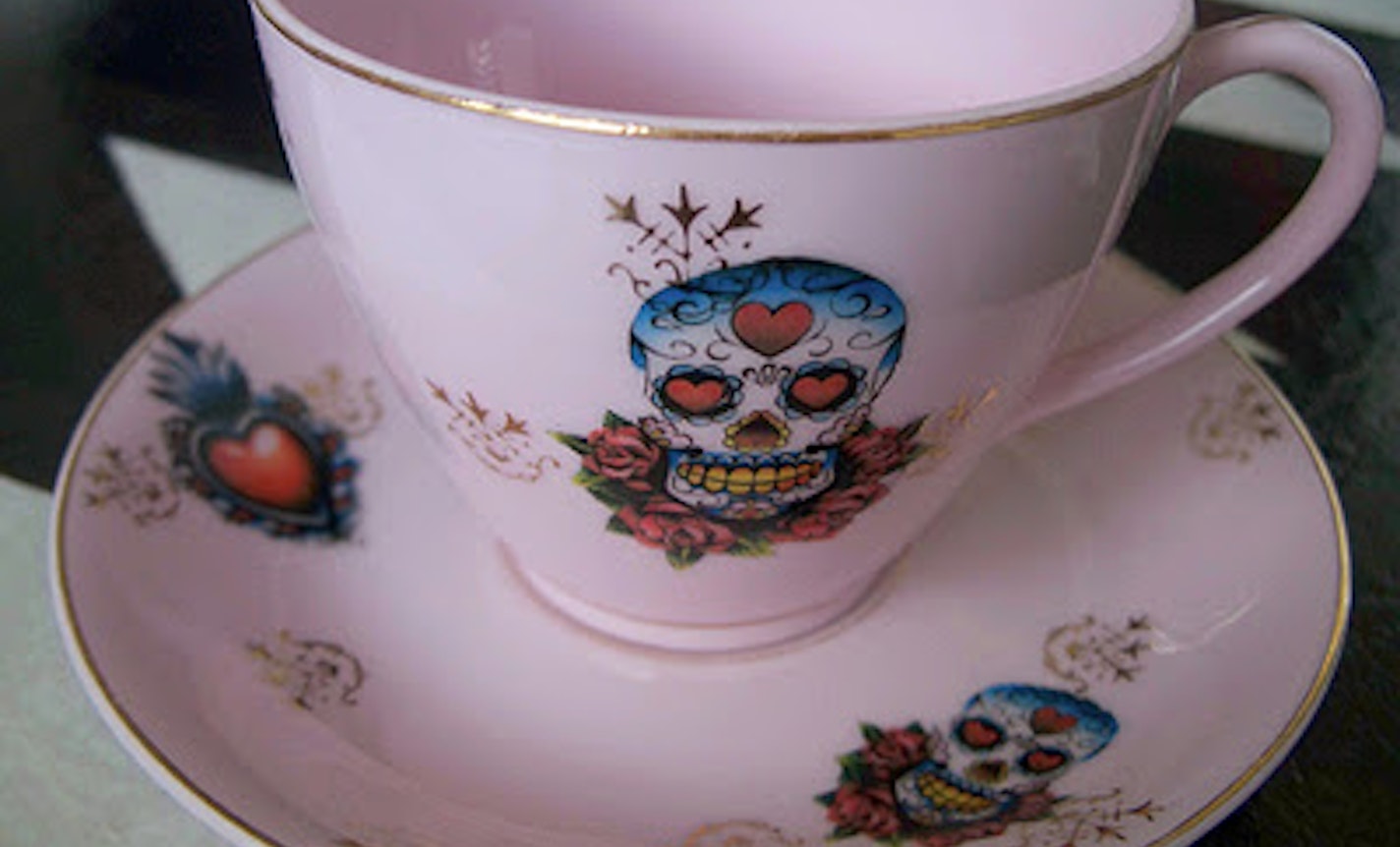 Death Cafés are the brainchild of Swiss sociologist and anthropologist Bernard Crettaz. Since the first café mortel took place in 2004, it has been promoted in the English-speaking world by Jon Underwood, and some 4400 have been conducted in 47 countries with participants of all ages.

These gatherings, often of total strangers, have no agenda or goal except to encourage open discussion about life’s most challenging conundrum.

Although Death Café is not designed as a support group for grief, mourning, or bereavement, we have learned that there is often lots of laughter as well as a few tears. 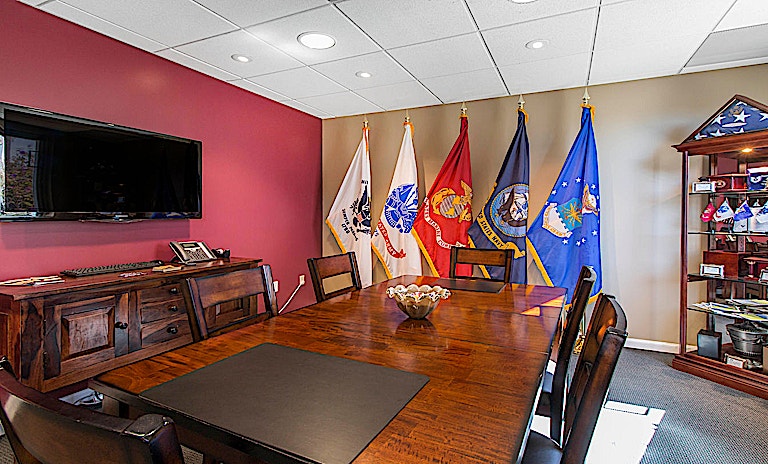 A Salute to a Life Well Celebrated 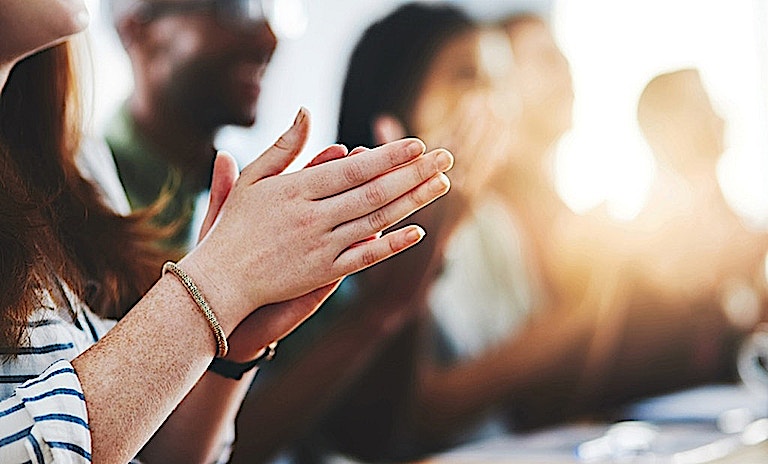 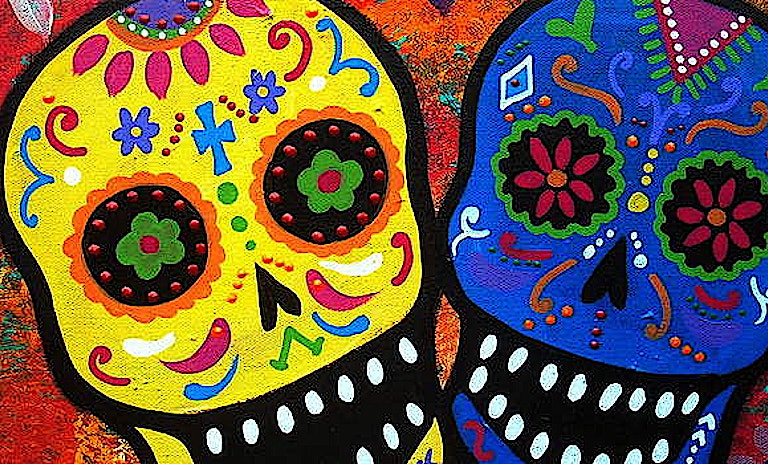 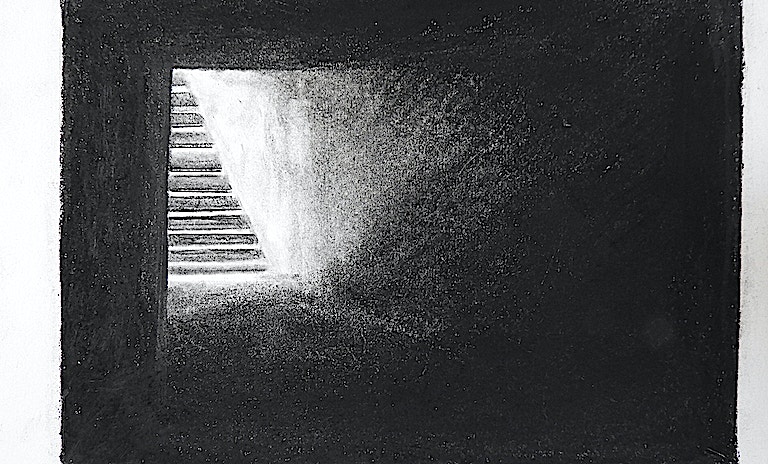 Choosing Pathways to Wellbeing in Life and End of Life