Reimagine | Dying in Prison and Prison Hospice: Why We Should Care | 11.01.2019
San Francisco Bay Area 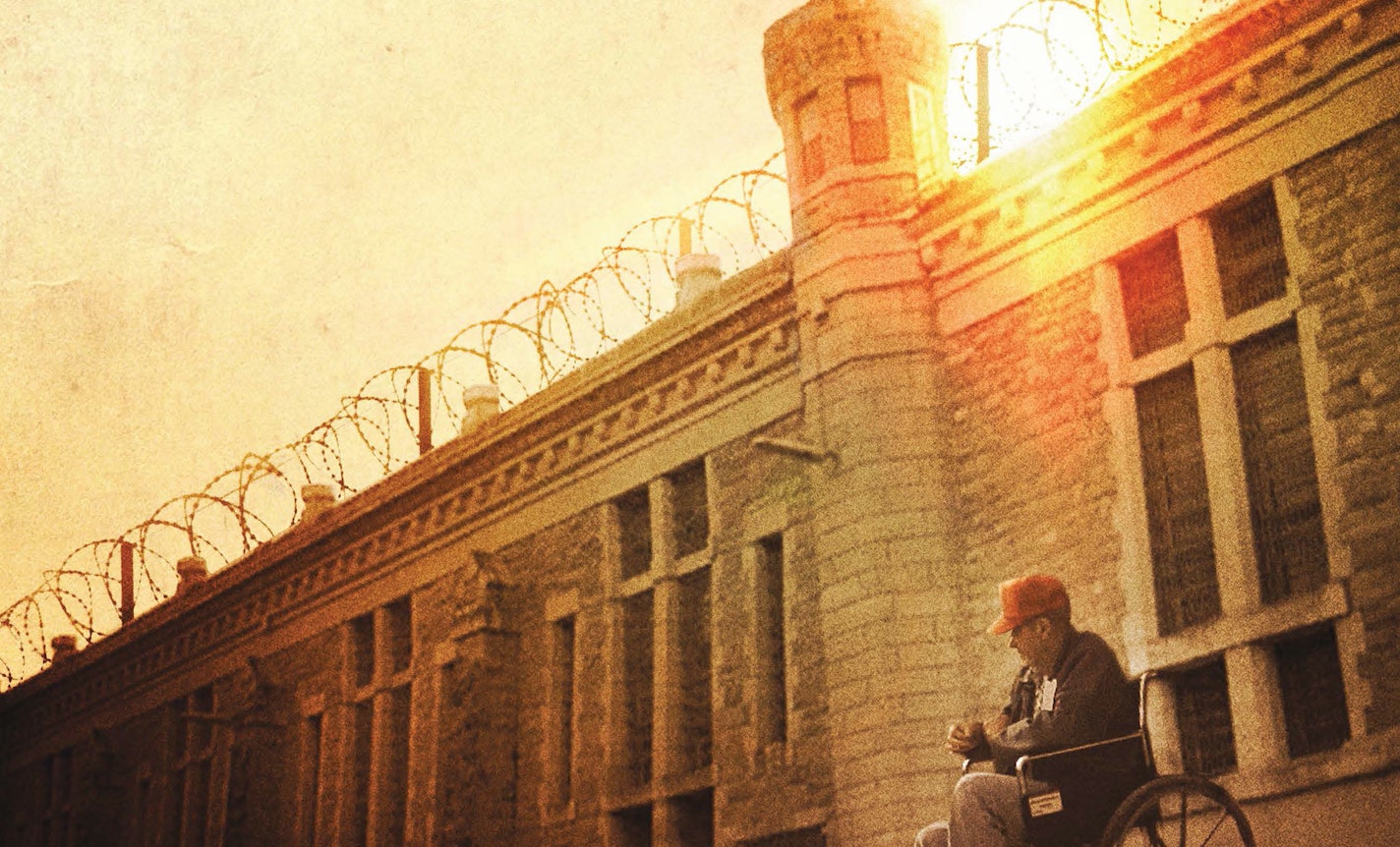 San Francisco Columbarium and Funeral Home
One Lorraine Court
San Francisco, CA 94118
Join Humane Prison Hospice Project and filmmaker, Edgar Barens, for a viewing of "Prison Terminal" and a discussion about the impact prison hospice programs have made inside and outside prison walls.

PRISON TERMINAL: THE LAST DAYS OF PRIVATE JACK HALL is a moving documentary that breaks through the walls of one of Americas oldest maximum security prisons to tell the story of the final months in the life of a terminally ill prisoner and the hospice volunteers, they themselves prisoners, who care for him.

The film draws from footage shot over a six-month period behind the walls of the Iowa State Penitentiary and provides a fascinating and often poignant account of how the hospice experience can profoundly touch even the forsaken lives of the incarcerated. Prison Terminal: The Last Days of Private Jack Hall was nominated for an Academy Award in 2014.

Join a panel discussion following the film with director Edgar Barens and co-founding team of Humane Prison Hospice Project, Marvin Mutch, Sandy Fish, and Ladybird Morgan as they discuss their efforts to create and sustain prison hospice programs in California’s 33 prisons and nationwide.