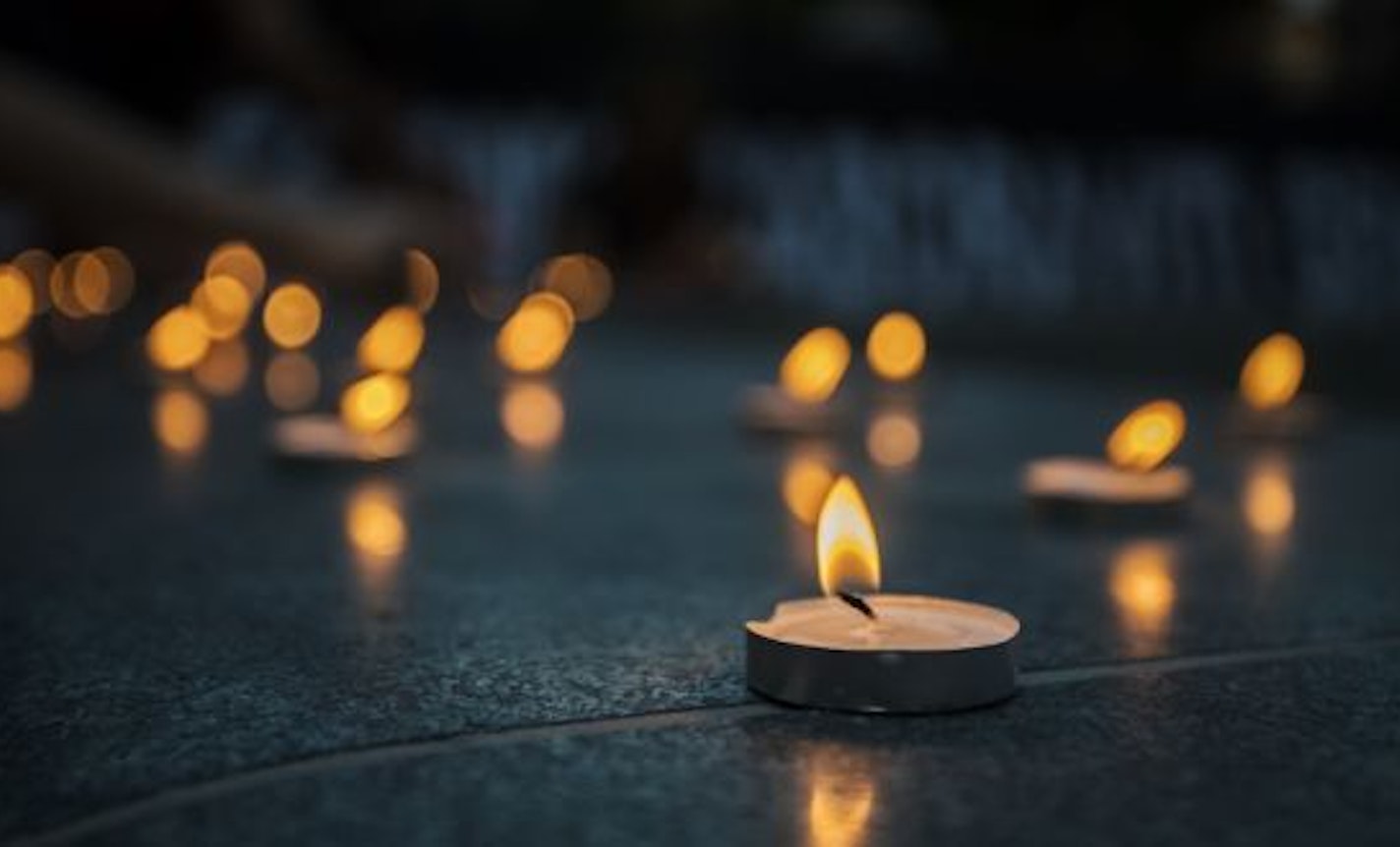 Such a universal human experience as grief is recognized by the lay public and professionals alike as an entirely normal and expected emotional response to loss.

Those of us who become deeply attached to others undergo a massive and prolonged period of pain and readjustment when they die (Smith, 1978). Grief is the “emotion, generated by an experience of loss and characterized by sorrow and/or distress and the personal and interpersonal experience of loss” (Humphrey, 2009).

The experience of loss and grief is highly individual and intensely personal, reflecting a unique interaction of person, loss event, and the multiple contexts in which that loss and grief occur. According to the CDC (2017) nearly 2.7 million people die each year in the United States. Researchers and clinicians have long known that, for the vast majority of people, grief typically requires no treatment. In a grief denying culture, however, a common response to someone who has been grieving for 3 to 6 months is: “Aren’t you over that yet?”

For some people, the death of an ill loved one has not occurred yet and we grieve within the anticipation of this approaching death. Anticipation of a death can trigger a great deal of anxiety in those who love them. Some older adults may experience isolation because so many of their friends/family have died, leaving them no one with whom to reminisce. Feelings of loneliness, isolation, depression, fear, anguish, sorrow, and disorientation may persist for long periods of time.

According to Shear (2012) complicated grief is a recently recognized condition, which occurs in about 7% of bereaved people. People with this condition are caught up in rumination about the circumstances of the death, worry about its consequences, or excessive avoidance of reminders of the loss. Unable to comprehend the finality and consequences of the loss, they resort to excessive avoidance of reminders of the death as they are tossed helplessly on waves of intense emotion. People with complicated grief need us. Therefore, all of us need to know how to recognize the symptoms of grief and provide help.

Dr. Patrick Arbore is the Founder and Director of the Center for Elderly Suicide Prevention and Grief Related Services at Institute on Aging.