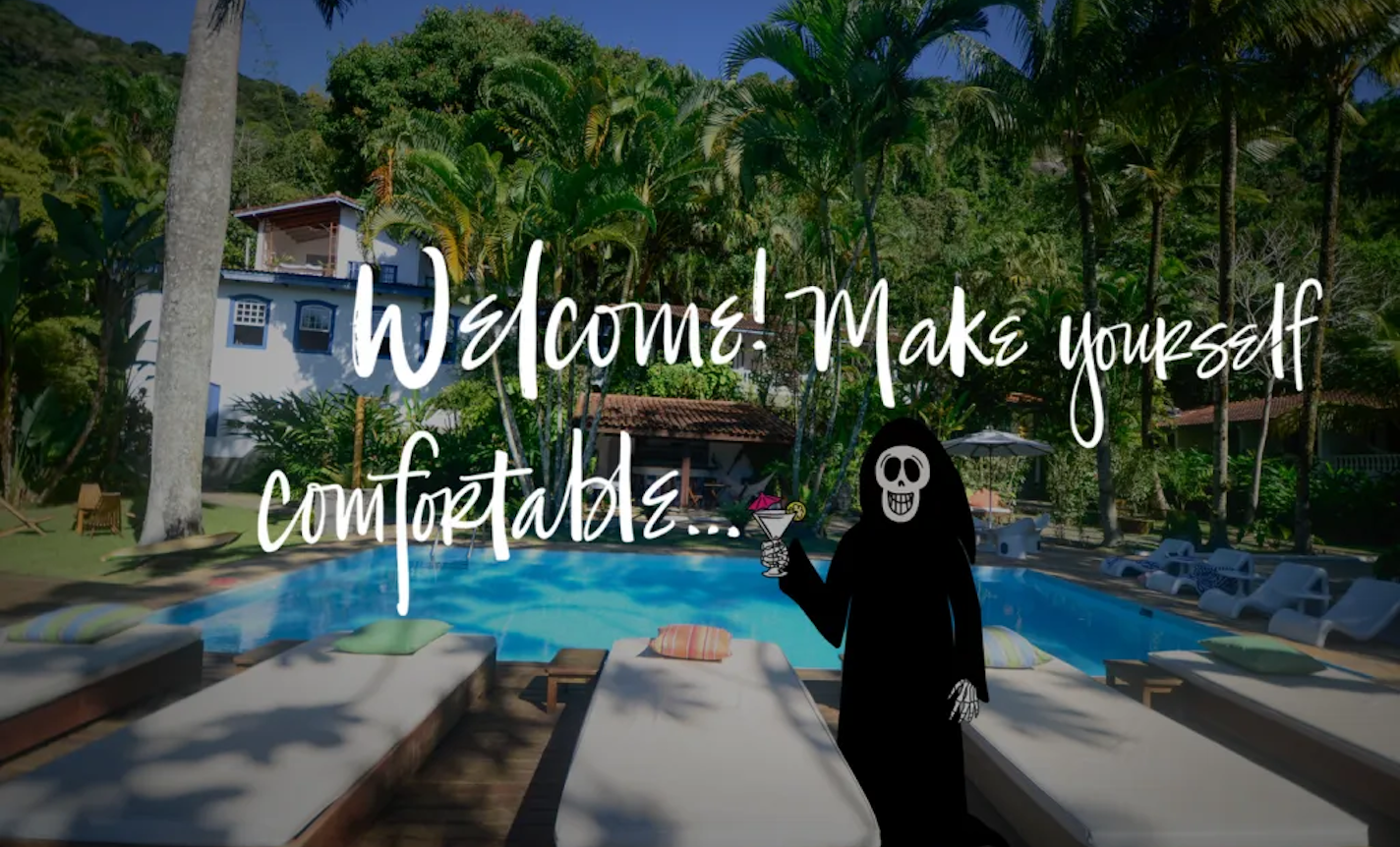 This promises to be an engaging conversation between two-well respected physicians who have seen death from very different perspectives.

Dr. Jessica Zitter is an ICU and Palliative Care doctor at Oakland's Highland Hospital, and Dr. Gary Pasternak is the Medical Director at Mission Hospice in San Mateo.

While one physician has seen countless deaths in the hospital, the other has spent 20 years supporting those dying at home. What have these very different kinds of deaths taught Jessica and Gary about end of life – and about living? Come find out!

Gary Pasternak, MD, MPH is the Medical Director at Mission Hospice in San Mateo. He is Board certified in Internal Medicine, Hospice and Palliative Medicine, Geriatrics, and Occupational and Environmental Medicine. Dr. Pasternak graduated from University of California at San Diego School of Medicine and completed his residency training in internal medicine at University of West Virginia and University of North Carolina, Chapel Hill. He received his Master’s of Public Health from UC Berkeley. In 2007, he was ordained at the Chaplaincy Institute for Arts and Interfaith Ministries in Berkeley.

Jessica Zitter, MD, MPH, practices ICU and Palliative Care at the county hospital in Oakland, California. She is the author of Extreme Measures: Finding a Better Path to the End of Life. Her essays and articles have appeared in the New York Times, The Atlantic, the Huffington Post, the Journal of the American Medical Association, and other publications. Her work is featured in the Oscar- and Emmy-nominated short documentary, Extremis, and she is a nationally-recognized speaker on the topic of dying in America.

Dr. Zitter's book will be available for purchase, and signing, after the talk.