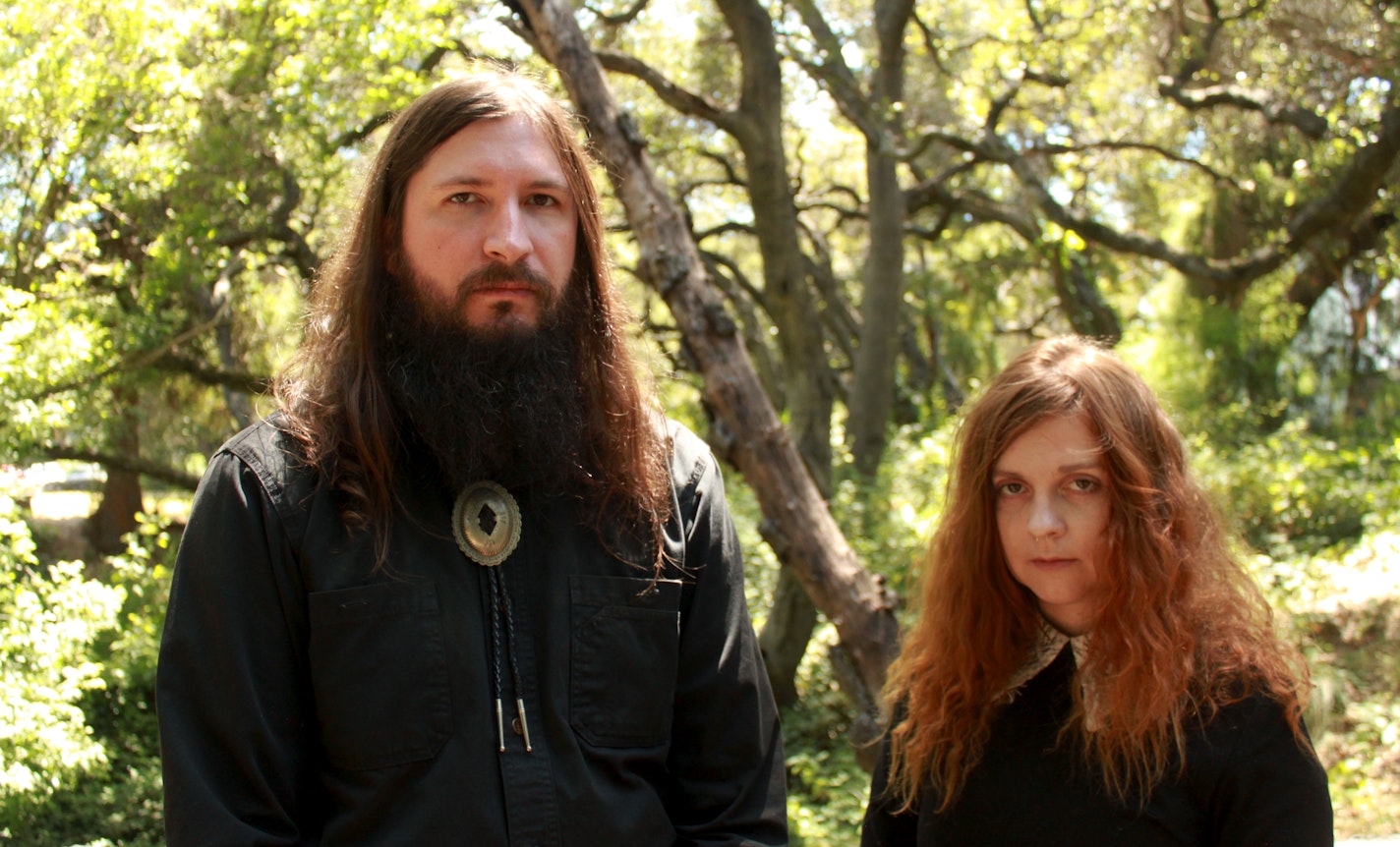 Liminality will create a two-hour sonic space for participants to turn inward and contemplate or meditate on the space that exists between living and dying as well as how to relate to it.

Sunken Cathedral is the collaborative project from Bay Area sound artists Ryan Jobes and Kelly Ann Nelson, who have been presenting long form compositions at events such as The Garden of Memory and Yellow Fish Durational Art Festival. Their newest piece, Liminality, developed for the Reimagine festival, will create a space for participants to turn inward and contemplate or meditate on the space that exists between living and dying as well as how to relate to it.

Liminality will create a neutral space for contemplation by constructing generative sound baths utilizing modular synthesizer, classical voice, and improvisation. The soundscapes and reverence of Sinai will provide an environment suitable for anyone who wishes to participate.

Liminality encourages participants to engage in the environment, both through the outer resonance of the space and their inner dialogue, with the ultimate goal being to facilitate an individual’s unique thought process on their place in the spectrum of mortality. After the two-hour meditation, participants will have the option to enjoy complimentary refreshments and decompress with others.

Kelly Ann Nelson is a fourth generation San Franciscan and classically trained vocalist who has been performing for over 15 years. Her extensive private training in voice naturally lead her into the realm of experimental composition and she has since become a self-taught multi-instrumentalist. Kelly Ann marries her education in Comparative Religion (BA) as well as "Sound Healing" to all her artistic endeavors.