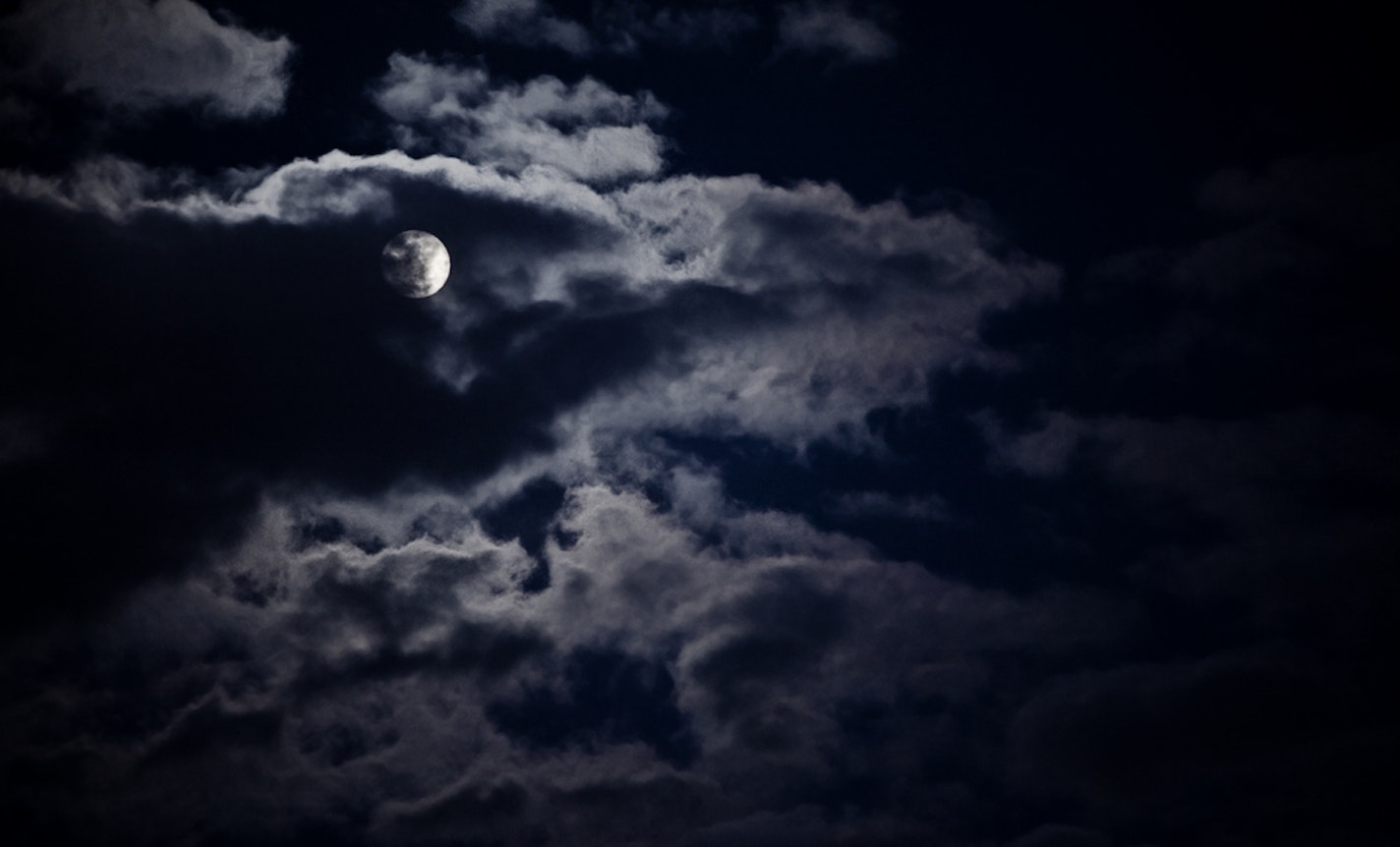 Latino/Hispanic Community Meeting Room, San Francisco Public Library
100 Larkin Street
San Francisco, CA 94102
Learn more about Final Exit Network, which grew out of the Hemlock Society founded by Derek Humphry, and has been supporting those who wish to hasten their own deaths for over 25 years.

California’s End of Life Option Act took effect in June 2016 allowing patients to request -- and physicians to prescribe -- life-ending medications. However only nine states currently have such laws, and some people desiring a death with dignity don't meet states' strict criteria.

There exists another potential option: for over 25 years Final Exit Network, which grew out of the Hemlock Society founded by Derek Humphry, has been supporting those who wish to hasten their own deaths. Learn more about this important organization, what it does and how it addresses the needs of potential clients who are not necessarily terminally ill.

Also discussed will be the shortcomings of Advance Directives. Many communities are served only by religious-affiliated hospitals and nursing homes, which refuse to honor certain AD requests. In other cases, medical staff simply ignore the requests. Even for those not looking to hasten their death, FEN serves as a strong advocate for members who need help getting their legally enforceable wishes honored.