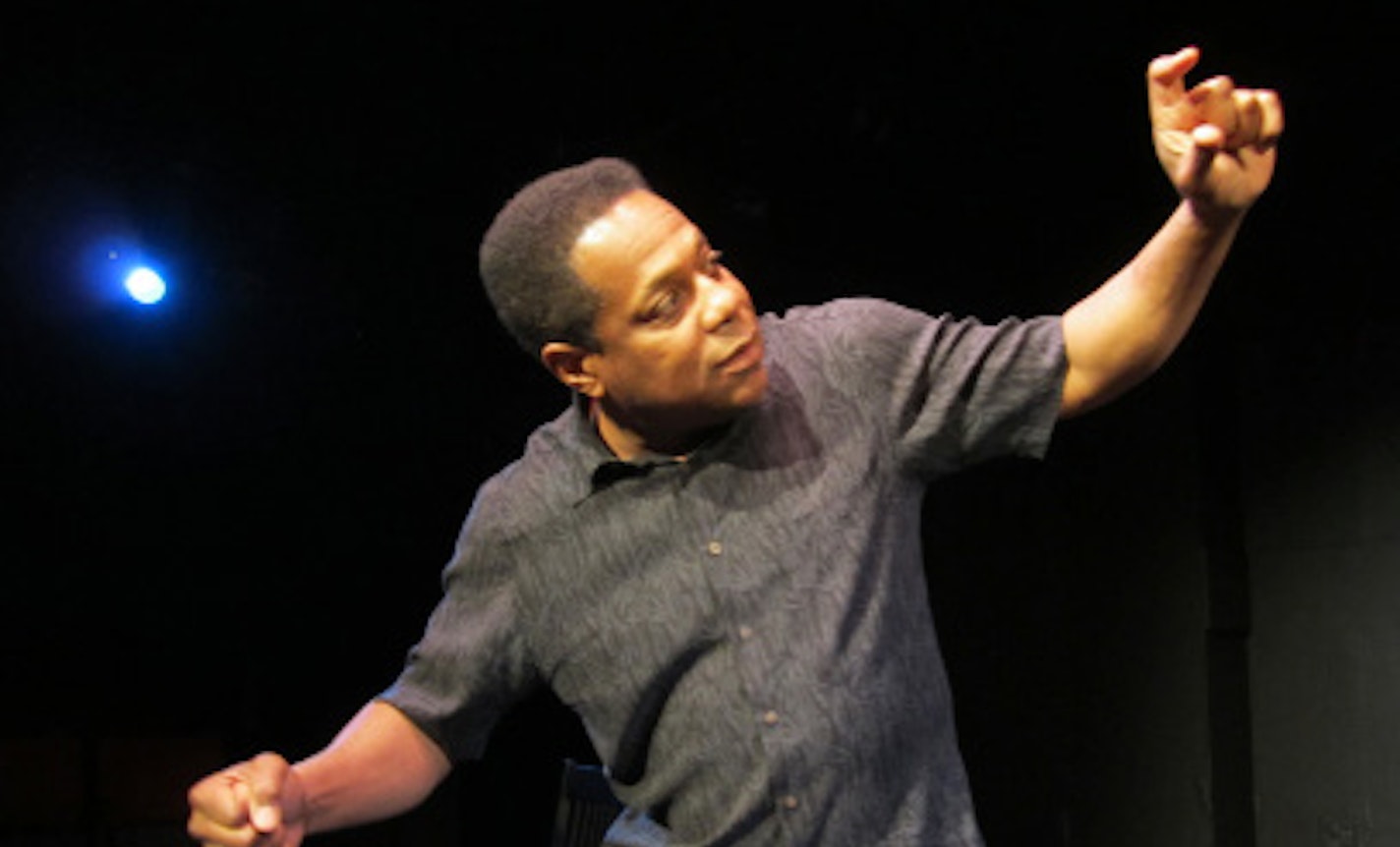 With unrelenting honesty and humor, Brian Copeland's powerful solo show chronicles the 10 days he spent waiting for the permit to get the gun he needed to kill himself.

This show is an unrelenting look at a ten-day period in Copeland’s life—the mandatory ten-day waiting period before he could lay his hands on the newly purchased gun with which he planned to take his own life.

Even in the midst of this tragedy, however, his wonderful sense of the comedy of life does not desert him (how much should he spend on the gun?), indeed serves him insidiously well as a buffer against the grim reality of his intention.

Copeland hopes this very personal, and ultimately redemptive, story will reach people who struggle with depression—often called the last stigmatized disease—as well as their families and loved ones. Interspersed with interviews with other sufferers, the play, like so many Marsh stories, also offers outsiders an insider’s view, thereby expanding our understanding and, hopefully, our humanity.

﻿As critic Sam Hurwitt put it in The Idiolect: “It’s a play I’d strongly recommend to anyone who is now or has ever been depressed or who knows someone in that situation. But honestly, it’s such a strong piece that I’d recommend it just as heartily to anyone who’s ever been human.”