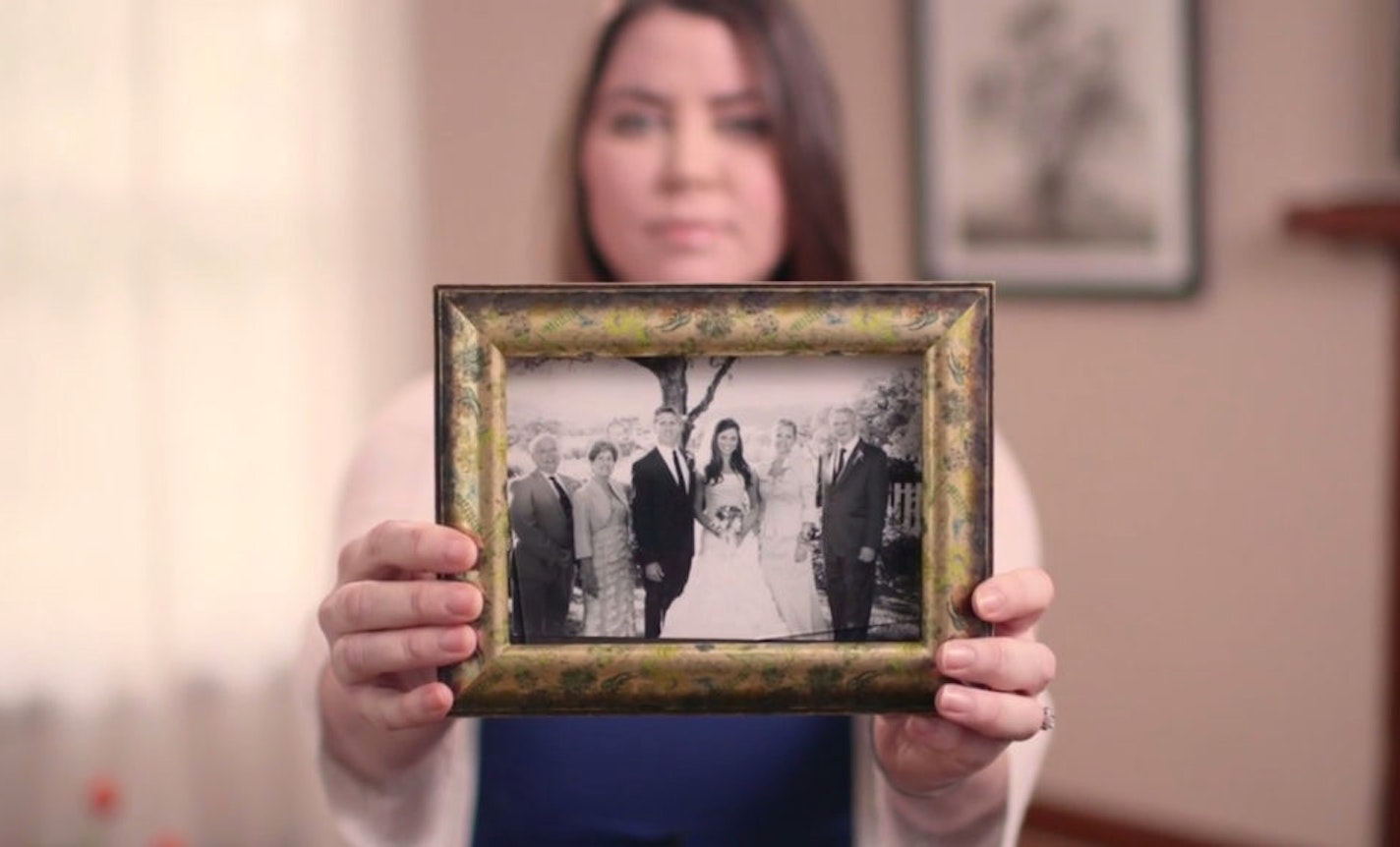 An intimate discussion on Medical Aid in Dying with families who have experienced the process firsthand, including the inspiring story of Brittany Maynard.

In this session, D.S. Moss of the Adventures of Memento Mori podcast is joined by special guests Dan Diaz and Myra S. for personal perspectives on the use of medical aid in dying.

Dan and his late wife, Brittany Maynard, had to move from California to Oregon in 2014, so she could utilize Oregon’s medical aid-in-dying law to peacefully end her suffering from terminal brain cancer. At the time, California did not authorize the practice, but because of her story and Dan’s advocacy, California adopted a medical aid in dying law the year after Brittany passed. Shortly after California’s End of LIfe Options Act was instituted Myra S.’s mother was able to take advantage of the option. The beautiful experience that Myra’s family was able to share during their mother’s final days was ultimately made possible by the advocacy of Dan and Brittany. Hear from these two advocates who continue to pave the way to ensure that all residents of the United States have access to end of life options.

Panelists will provide first-hand accounts of their intimate involvement in death involving medical aid in dying, and will share the peace the option affords. We hope that this webinar will offer a glimpse into what having a medical aid in dying law means and how the lasting impression of a loved one’s final days can be a treasured memory.

D.S. Moss: D.S. Moss is the producer and host of The Adventures of Memento Mori, a podcast that explores the cosmos of death. Satirical, philosophical, and heartfelt the show follows host, D.S. Moss, as he attempts to reconcile his own impermanence in order to live a more meaningful life. He is currently in seminary school studying to become a secular Humanist Chaplain.