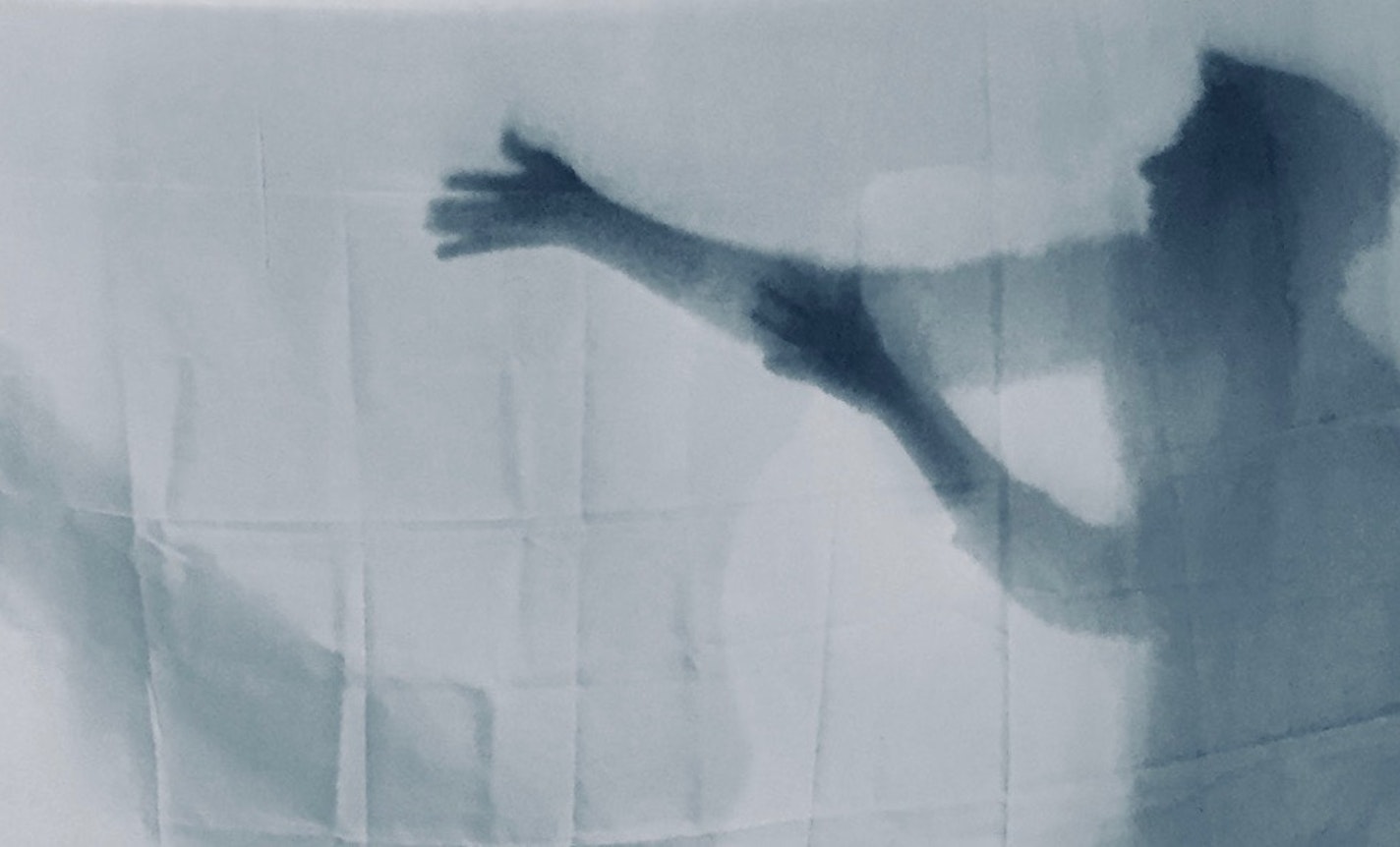 All ages and abilities are invited to join Impromptu No Tutu for an exuberant movement session that overflows the windows of Zoom, bringing participants into greater spaciousness and joy.

Members of the exuberant Impromptu No Tutu Elder Ensemble invite participants to move from restriction into freedom and joy through a series of guided improvisations and partnered dances. In this workshop a community of online movers will develop ease and trust in sharing expressive movement in and beyond the windows of Zoom.** The workshop will be facilitated by long-time dance collaborators Greacian Goeke and Kaethe Weingarten whose explorations of aging, mortality and creativity through movement have been the springboard for several long-term projects both outdoors and in a studio. This is a Zoom analog of their in-person work, created especially for our current moment. They have offered workshops for Reimagine since the start of the festival in 2016. All ages and abilities are welcome.

**Participants may join with the screen camera off or on.

Kaethe (pronounced Kay-tah) is founder and director of The Witnessing Project, a nonprofit organization that consults to individuals, families, and communities locally, nationally, and internationally to transform passive witnessing of violence and violation into effective action.

She was an Associate Clinical Professor of Psychology in the Harvard Medical School Department of Psychiatry from 1981-2017 and a faculty member of the Family Institute of Cambridge where she founded and directed the Program in Families, Trauma and Resilience. She has published six books and over 100 articles and essays.

Her book, Common Shock: Witnessing Violence Every Day--How We Are Harmed, How We Can Heal, won the 2004 Nautilus Award for Social Change. Dr. Weingarten has given over 300 presentations and been a keynote speaker at numerous local, national and international conferences. She serves on the editorial boards of five journals. In 2002 she was awarded the highest honor of the American Family Therapy Academy (AFTA), the award for Distinguished Contribution to Family Theory and Practice. She directs AFTA’s Witness to Witness Program, a project pairing AFTA members with providers helping migrants, asylum seekers and refugees with legal, social and medical issues.

Since 2015, she has collaborated with Greacian on a number of dance and choreography projects though their ongoing Walking in Witness partnership, five of which have been awarded grants for choreography with elder dancers applying a witnessing model in public spaces.

Greacian is also the Orff Schulwerk Movement and Music Specialist at Mills College Children’s School. She is among the early adapters of the Orff approach for the creative well-being of older adults, as embodied in her elder dance ensemble, Impromptu No Tutu. She received the Community-Engaged Practice Award from California College of the Arts for this work.

She founded Impromptu No Tutu in 2008 to show the world what dance in later life can be. As the resident ensemble of Albany Senior Center, No Tutu models healthy aging in community and bring the joy of participatory dance and music to all ages.

Greacian holds an M.F.A. in Performance/Film/Video from California College of Arts and Crafts (1990) and a B.A. in English from Cornell University (1976). She received a Level III Certificate in Orff Schulwerk through Mills College in 1999.

Greacian and Kaethe have facilitated Remagine workshops since the founding in 2016 and collaborated with Impromptu No Tutu on “Resilience is Us” at the Albany Bulb Dance Festival in May 2019. Walking in Witness has offered an interactive performance/workshop, “Home is Where,” in collaboration with the Oakland Museum of California.