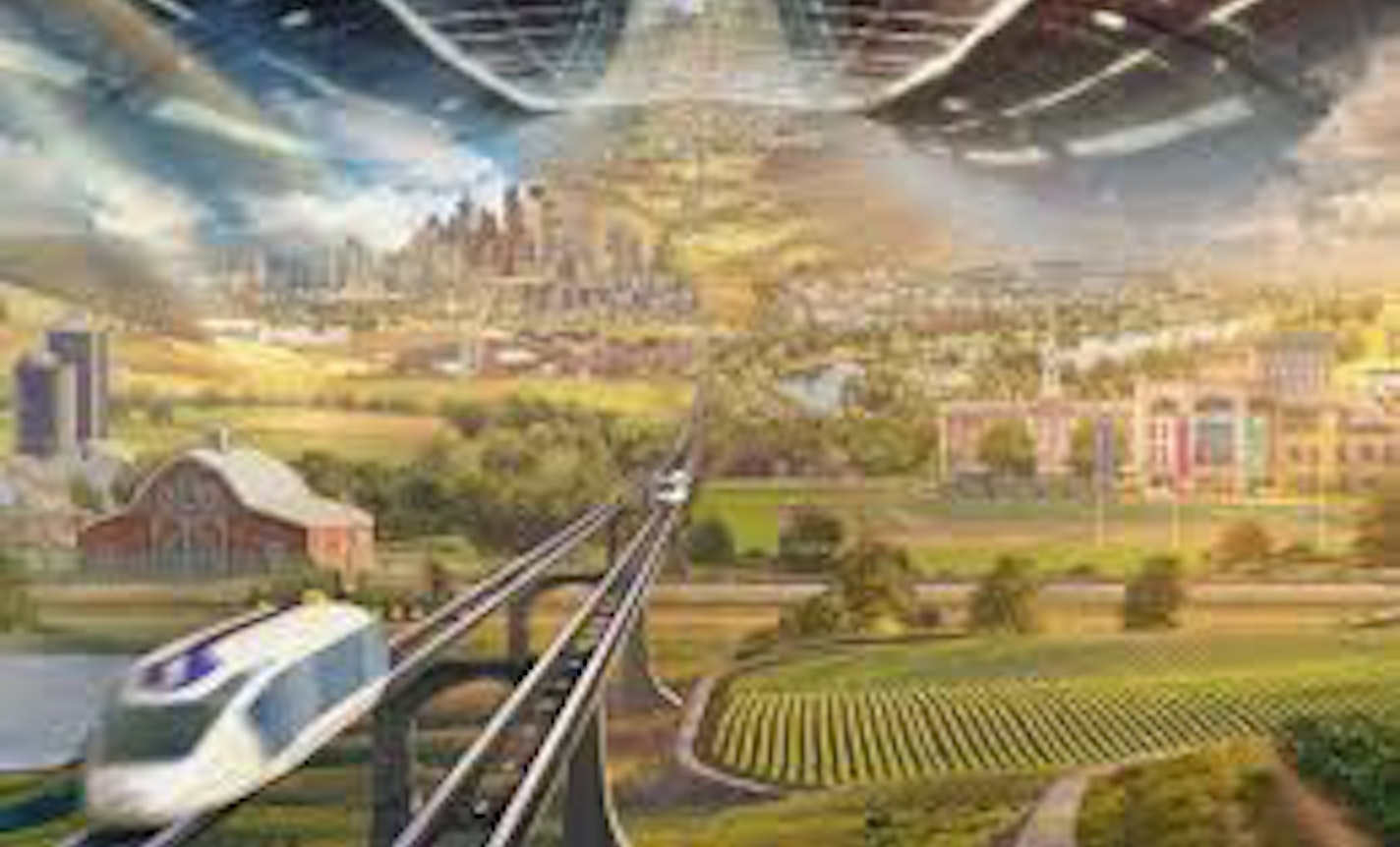 While Elon Musk and Jeff Bezos drive a narrative for space colonization, mystic artist Bravo Valenti channels a warning from a famous deceased artist that it will be humanity's dystopian death trap.

Artist and mystic Bravo Valenti shares the detailed messages he unexpectedly channeled from 20th Century artist Victor Vasarely- "The Father of Op Art"- asking him to warn the world of the dystopian death trap that awaits us in outer space if we seek to colonize it before becoming good stewards of our ancestral planet, Earth. Wondering why Vasarely- an artist Valenti knew little about other than having a couple of the Op artist's posters on his studio wall- would have an interest in space colonization, a little research showed that Vasarely had once placed his own art on a Soviet-French space mission in the 1970's as a fundraiser for UNESCO, believing in the concept of international cooperation in space exploration as an advancement in humanity's quest for knowledge and peace. This lively talk with visuals will challenge the myths that Bezos, Musk and others are selling to the public as they try to glamorize life on Mars and beyond, yet which Vasarely proves to Valenti will be the single biggest evolutionary step backwards humanity has ever seen, a descent into totalitarianism and ultimately extinction.