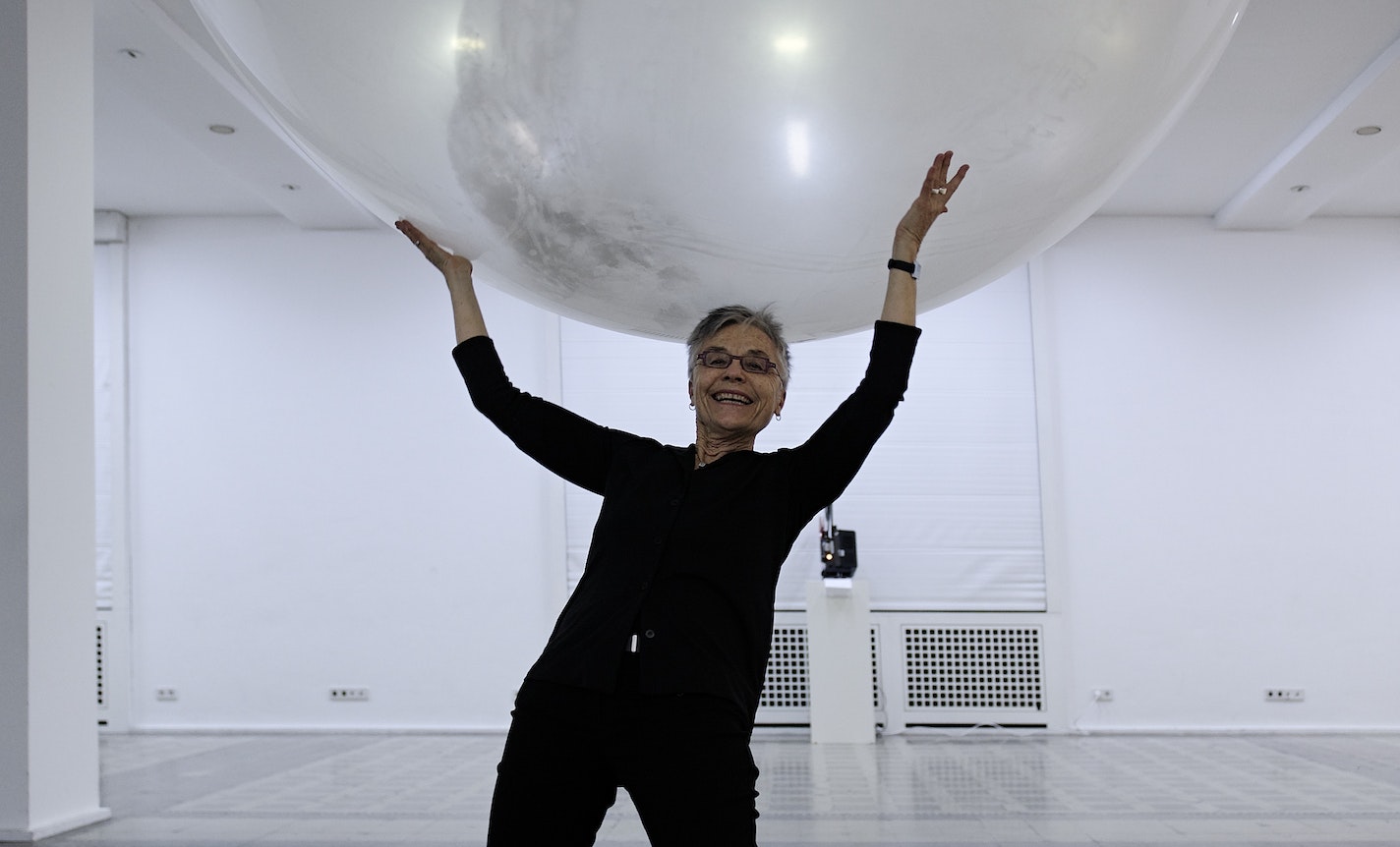 The Art of Dying was performed by award winning Barbara Hammer before her passing in 2019. Join Barbara’s partner as she revisits the screening and hosts a discussion around the lecture.

In the fall of 2018, acclaimed feminist filmmaker and pioneer of queer cinema Barbara Hammer delivered a captivating lecture to a sold-out audience at The Whitney Museum of American Art in New York City, entitled The Art of Dying (or Palliative Art Making in the Age of Anxiety). Hammer, who created more than 100 films on widely diverse topics, died in New York, March 16, 2019 at age 79 from endometrioid ovarian cancer. She and her partner of 31 years, Florrie Burke, advocated with the New York State legislature for the option of medical aid in dying. Burke joins Compassion & Choices’ New York campaign director Corinne Carey for a screening of the 2018 lecture and a discussion about Hammer’s life and her death.