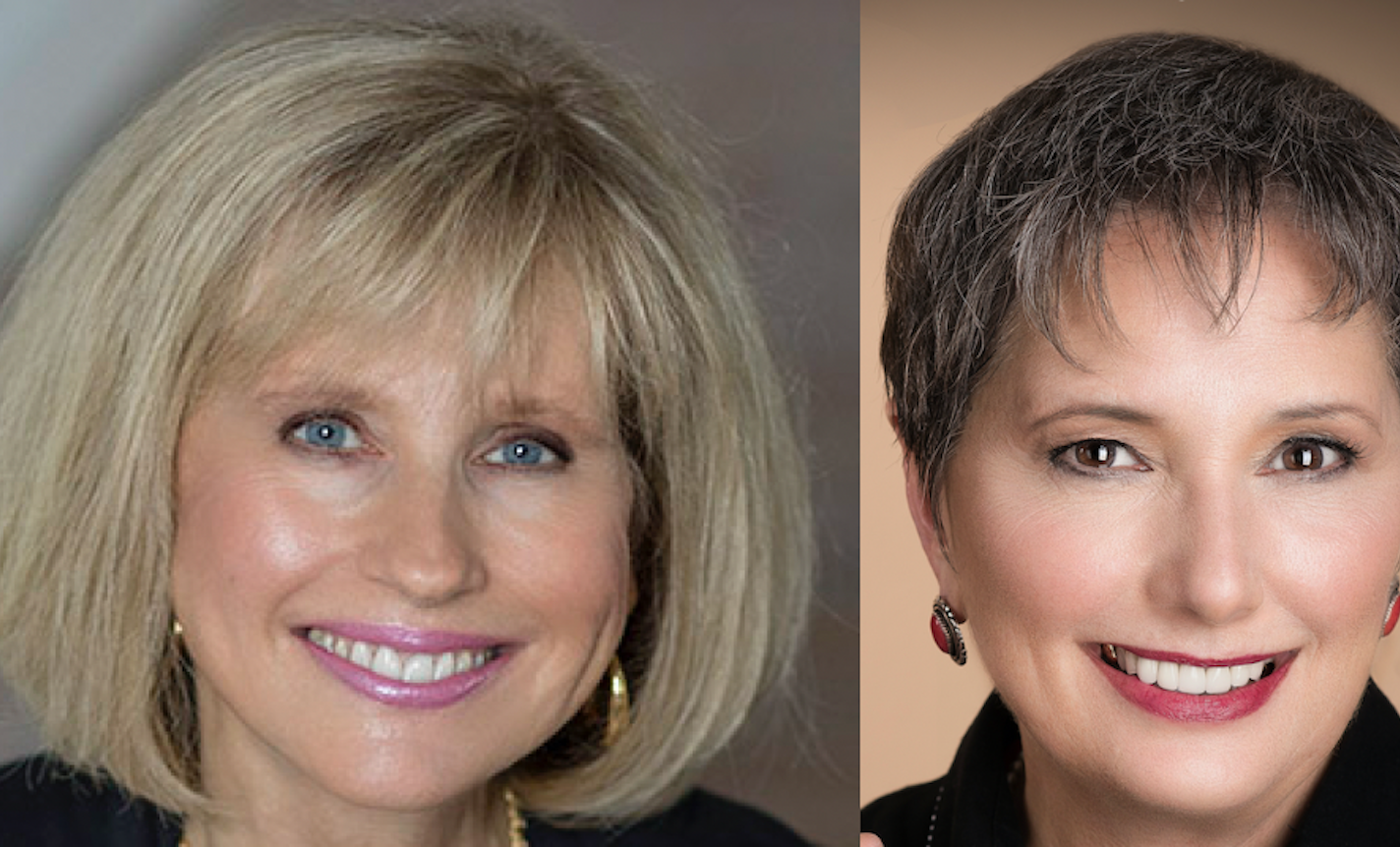 How can you support someone who has suffered a loss by suicide? Join in this illuminating conversation with Anne Moss Rogers and Gail Rubin.

A loss by suicide is like no other and survivors are especially vulnerable in grief because they often feel they are to blame for not having seen the often subtle signs. Friends and family members feel helpless and don’t know how to respond or what to do. This will be a frank conversation on how you can support the unique needs of those who’ve lost someone to suicide.

In conversation with pioneering death educator Gail Rubin, CT, we will discuss: