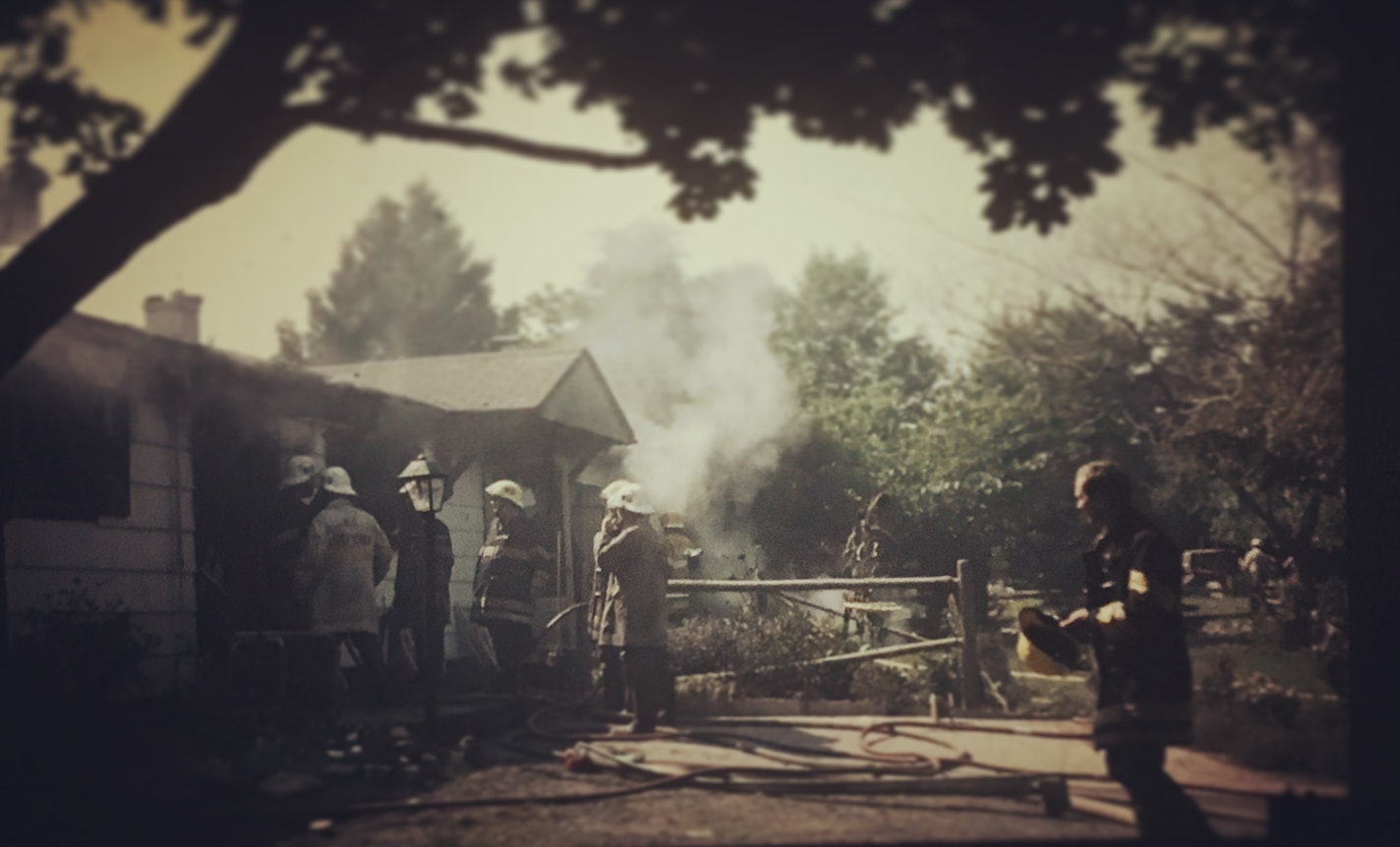 Where There’s Smoke is a virtual performance mixing storytelling and play. Participants explore the connections between two mysterious fires and my Dad’s battle with cancer.

In 2016 my Dad was diagnosed with stage four colon cancer. He was given a year to live. In the months leading up to my Dad's death we had a series of in depth conversations. From the start we both knew we were moving into uncharted territory. Our conversations sparked an unlikely collaboration and together we created a work entitled "Where There's Smoke." The project is a mix between an interactive documentary, immersive theatre piece with elements of an escape room thrown in for good measure. "Where There's Smoke" started as a 1400 sq ft immersive storytelling installation at the Tribeca Film Festival in 2019. Now for the first time the award winning experience has been adapted for the internet.

“Over 100 movies screened at the 2019 Tribeca Film Festival, but one of its best offerings lets you walk inside the frame and experience a story from the inside out.” – IndieWire

Maximum capacity for this event is 100 people, the first 100 people in the Zoom waiting room will be able to participate.