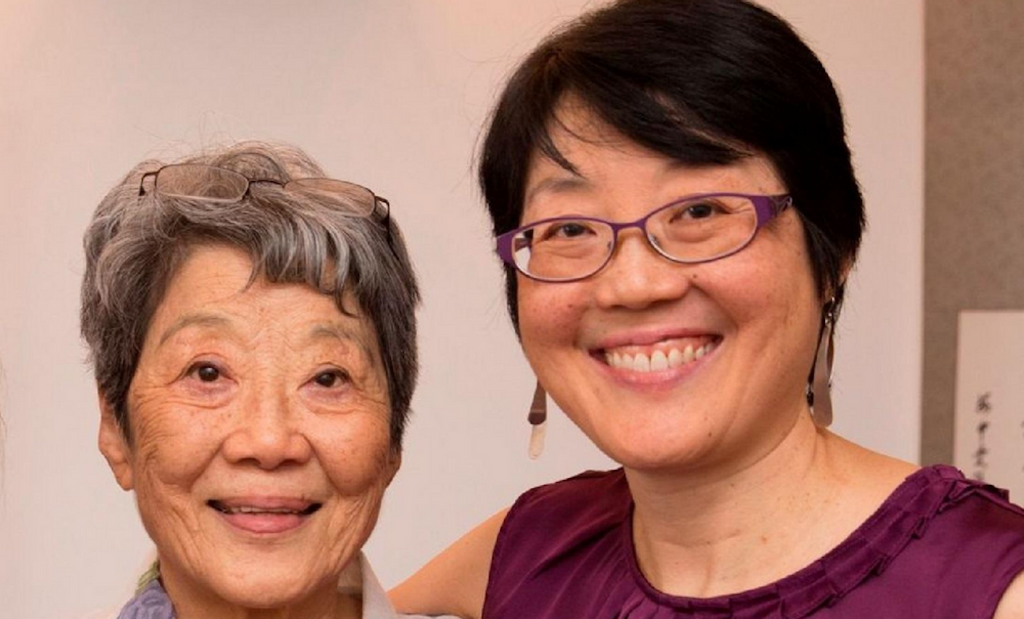 Mother Fay Hoh Yin and daughter Monona Yin will discuss how their lives and relationship have been positively transformed by clarifying Fay’s end-of-life wishes in 2015.

When Fay Hoh Yin expressed her end-of-life wishes to daughter, Monona, in 2015 their relationship and lives improved. Miraculously, she recovered from near death and the two have since published Fay’s memoirs, "Riding with the Wind," which they will share. The presentation is followed by an entertaining and interactive session to discuss end of life care planning and wishes, facilitated by Dyalogues' Founders Dr. Dawn M. Gross, Nancy Belza, and Paul Puccinelli.

FAY HOH YIN was born in Beijing in 1932 and grew up during the Sino-Japanese and Chinese Civil Wars. She and her family fled thousands of miles to escape the chaos, finally settling in Taiwan in 1949. She later came to the U.S. and earned a Ph.D. in biochemistry from the University of Wisconsin. She retired in 1991 after working for twenty-six years as a virologist for the DuPont Company in Wilmington, Delaware.

MONONA YIN is Director of Impact and Learning at Borealis Philanthropy. From 2004-17, she directed capacity building at the Four Freedoms Fund, a national donor collaborative that has invested over $100 million in the immigrant rights movement. As an activist, Monona is a co-founder and former staff director of CAAAV Organizing Asian Communities in New York City. She graduated from Yale and lives in Brooklyn with her husband and daughter.