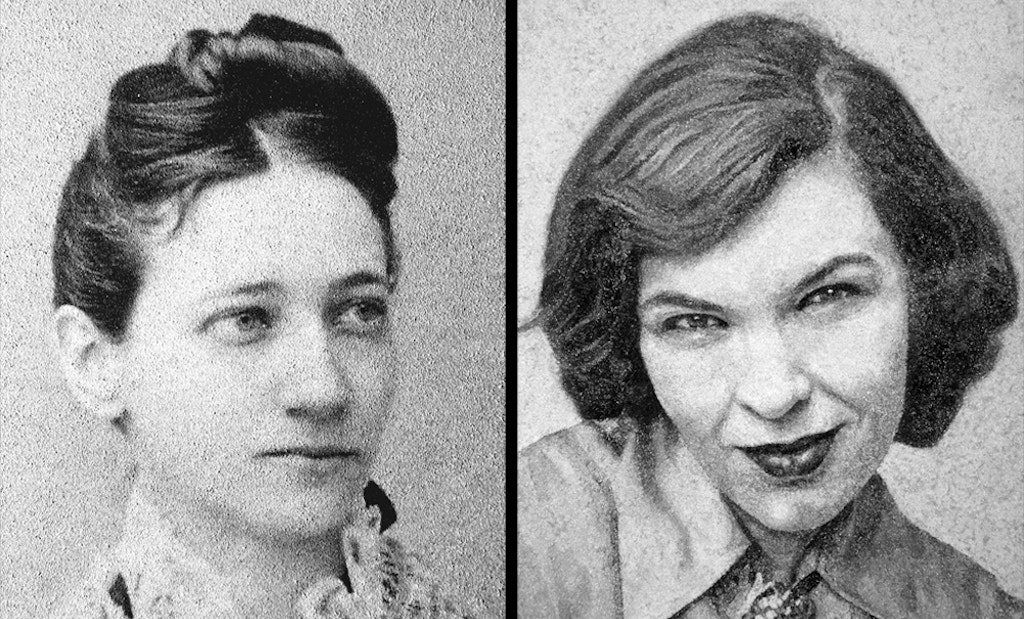 Artist Heide Hatry and Professor Zoë Crossland reflect on contemporary mourning practices, what they share with older and abandoned traditions, and where they differ.

In the 19th century, mourning practices and remembrances, such as postmortem photography and hair jewelry, were closely linked to the physical remains of the dead. By the 20th century, as death became more medicalized and no longer took place in the home, mourning became less focused on physical connections with the dead body and more on memories. Recently, there has been a resurgence of interest in the material traces of the dead, particularly in relation to cremated remains.

In this presentation, artist Heide Hatry and Professor Zoë Crossland reflect on changing attitudes to death and mourning in the modern world.

Heide Hatry is a New York-based German artist best known for her performance work, her conceptual work using unconventional materials, and her collaborative conceptual artist’s books. Her most recent body of work, Icons in Ash (2017), consists of portraits made from the cremated remains of their subjects, a social art project that has made a contribution to a re-imagining of our relationship to the dead.

Zoë Crossland is Director of the Center for Archaeology and Associate Professor in the Department of Anthropology, Columbia University. Her research and published work explore the problems of archaeological and forensic evidence and archaeology’s relationship to the dead body. Her current project, The Speaking Corpse, explores the evidence of the forensic corpse, the ways in which it is explained for popular consumption, and the history that lies behind the treatment of the dead as evidence.