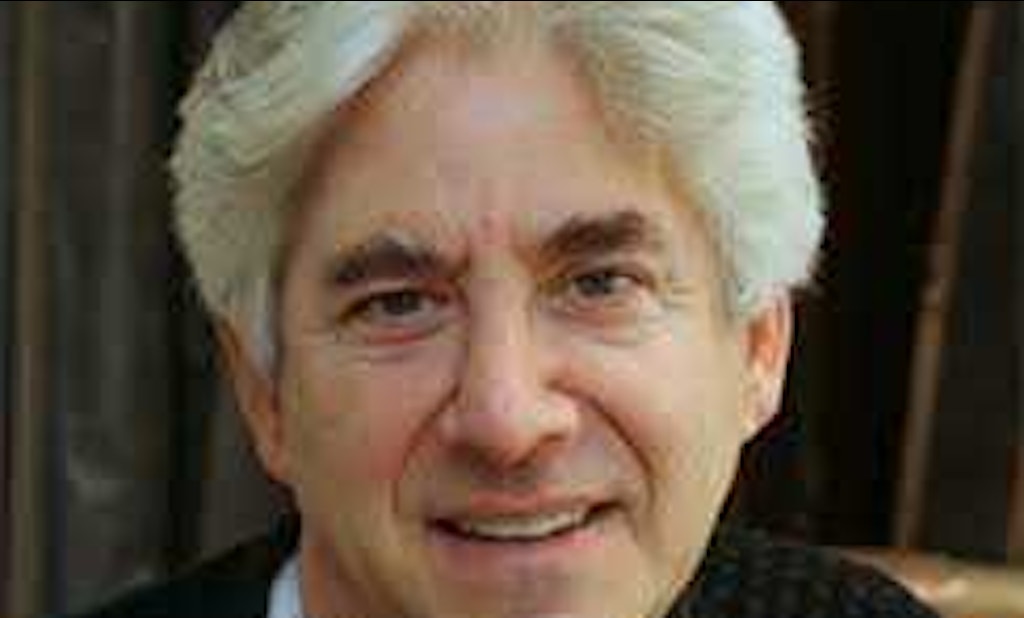 Express your wishes, hopes, and values creatively in this workshop led by artist Tobi Kahn.

Join artist Tobi Kahn for a workshop to explore our legacies: Why are we here? What happens when we're gone? Using handmade paper, colored permanent markers and ink, you will express your wishes, hopes, and values for safekeeping in a plexiglass test tube that you can decorate as well.

Tobi Kahn is a painter and sculptor whose work has been shown in over 50 solo museum exhibitions since he was selected as one of nine artists to be included in the 1985 Guggenheim Museum's exhibition, New Horizons in American Art. Kahn communicates his vision through his passion for teaching. For over thirty years, he has been in the Fine Arts Faculty at the School of Visual Arts in New York City and lectures frequently on art and healing. Kahn’s fascination with the power of art for healing led to the creation, in 2001, of a permanent installation commissioned by the HealthCare Chaplaincy of New York: a meditative room consisting of nine sky-and-water murals. That year Embodied Light: 9-11 in 2011 was commissioned as a temporary installation by the Educational Alliance of New York in commemoration of the 10th anniversary of 9/11. Since then Kahn has created numerous meditative interfaith spaces, most recently a permanent installation for Auburn Seminary in New York City.