"This was a scary time and people were avoiding AIDS patients like the plague,” recalled Eugene Ruppert, 69, retired captain with New York City’s Department of Correction, which oversees burials on Hart Island. Corey Kilgannon – NY Times

Hart Island is the burial site of anyone who dies in New York City whose body is not collected by a licensed funeral director. The City does not cremate. On June 18, 1983, the New York State Funeral Directors Association urged its members not to embalm AIDS fatalities. It then became difficult to find a funeral director to handle the bodies of AIDS victims. At least seventeen AIDS victims who died before 1985 were buried in individual graves at a remote location at the southern-most tip of the Hart Island. On April 29, 2018, a drone flying over the southern tip of Hart Island captured the locations of burial markers.

The Hart Island Project AIDS Initiative is an attempt to identify AIDS victims buried on Hart Island and preserve their stories. According to a recent story in The New York Times: “Trying to pin down the precise number of those with AIDS buried on Hart Island is difficult. A longstanding stigma about the island and criticism that the burial practices are crude and outdated have made city officials reluctant to provide many details.”

Traveling Cloud Museum is an effort to deconstruct their disappearance by urging people to stop the clocks of anonymity. 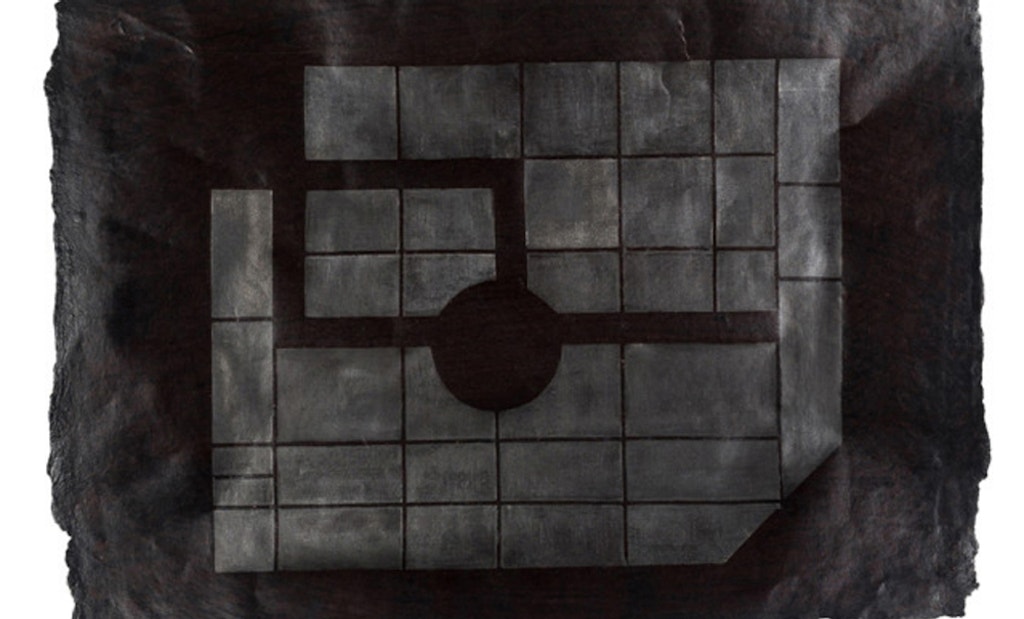 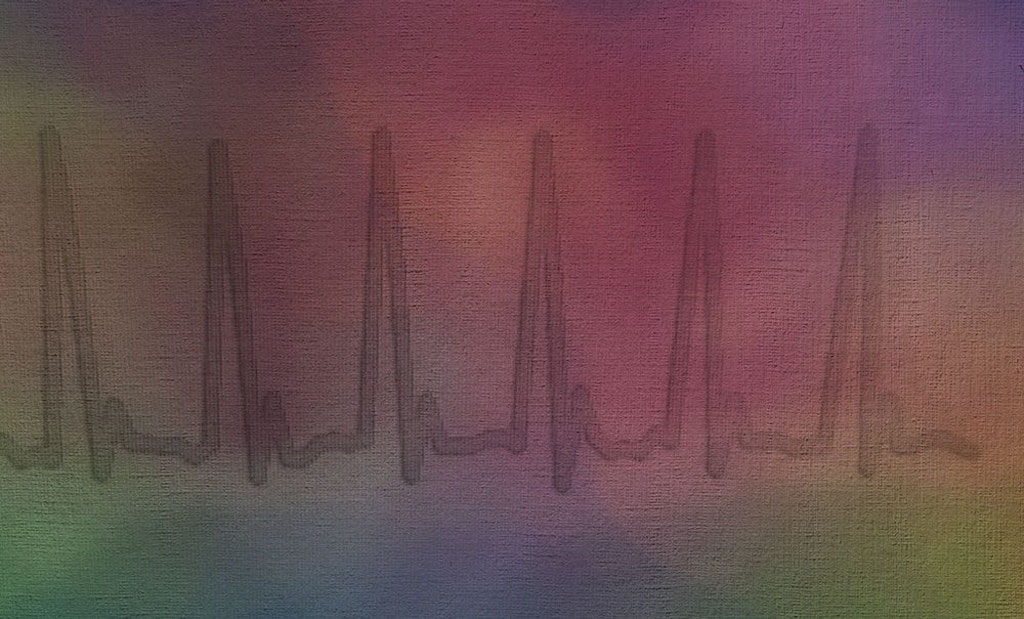 Don't be an @$$hole: Advanced Directives (Dead Time PART I)