Reimagine | My Own Tongue
New York 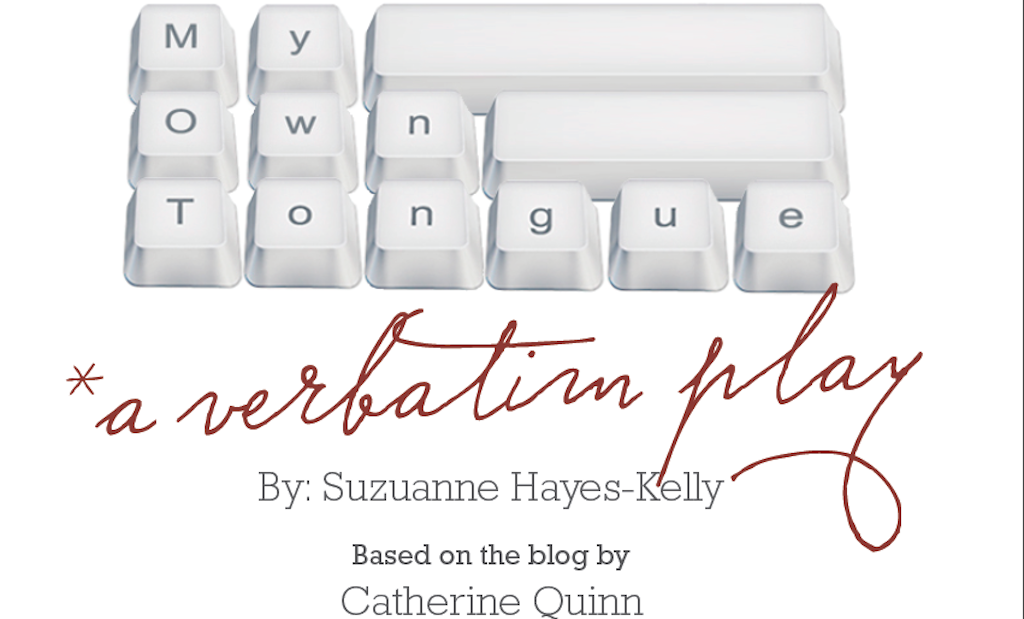 A reading of a new play about a woman’s struggle with cancer is used to facilitate a dynamic discussion about the legalization of medical aid in dying in New York State.

“My Own Tongue” is a reading of a verbatim play performed by three actors. It was written by actress/producer Suzanne Hayes-Kelly, based on a blog by Cathy Quinn. Cathy was a Rochester cancer patient who wanted aid in dying legalized in New York so she could end her suffering. It is a first-person account of a 44-year-old woman’s harrowing and courageous two-year struggle with tongue cancer, ending with her death. Every word in it comes from Cathy’s own blog and email exchanges.

EOLCNY commissioned the play to illustrate how the lack of access to aid in dying can impact real people’s lives. Cathy reached a point where there were no more medical options and a peaceful death became preferable to continuing a losing battle and suffering. Through Cathy we can clearly see how medical aid in dying can be the kindest, most humane way to leave the world and why it should be an end of life option for terminally ill, mentally competent adults in our state. The play will be followed by a discussion led by End of Life Choices New York Executive Director Laurie Leonard and the playwright, Suzanne Hayes-Kelly.