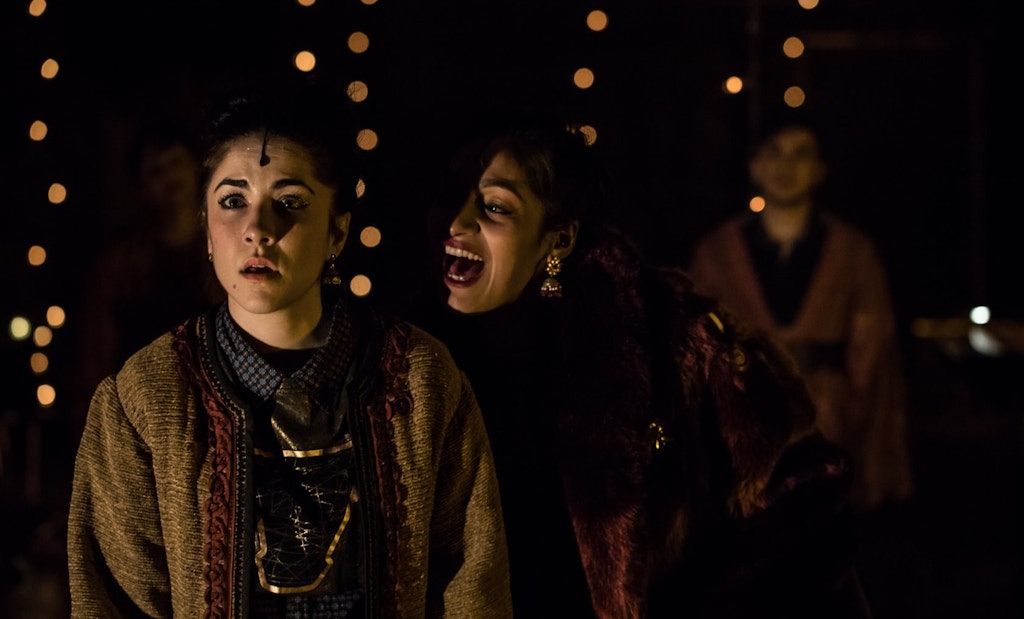 Target Margin revives its acclaimed production, Pay No Attention to the Girl, for a limited three-week run.

The production, which was declared a New York Times Critic’s Pick by Ben Brantley, brings to life various interwoven stories about the sexes — their conflicts, their love, their tricks —created by the company from various translations/transmissions of The One Thousand and One Nights.