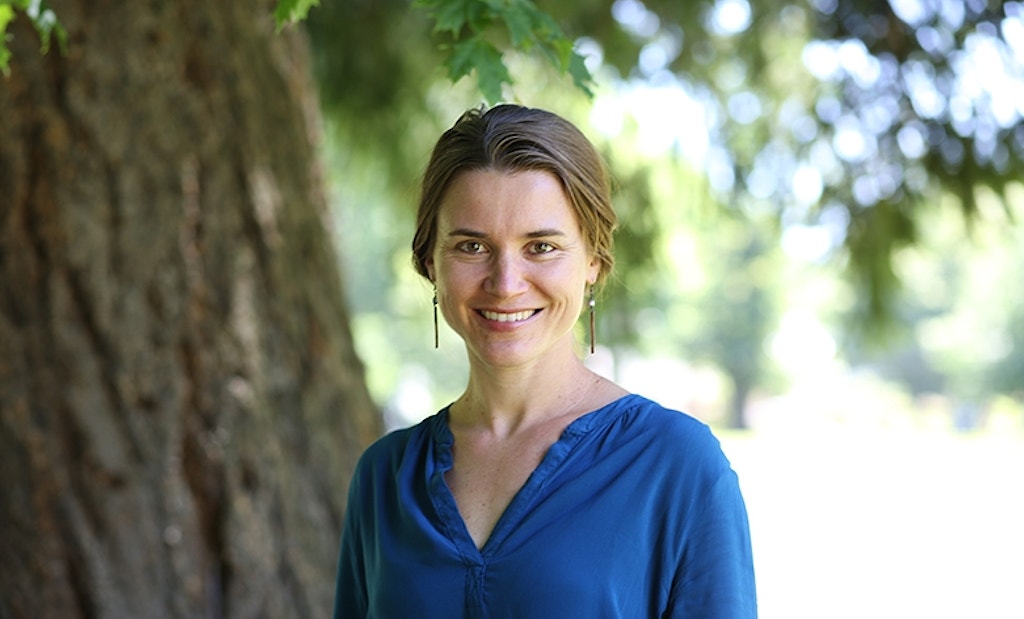 As one of the few, if only, sentient beings aware of our own mortality, death still remains an uncomfortable and untouchable topic for most of us. In this discussion, artists and practitioners will share the ways in which they are challenging the stigmas and taboos of death and helping others prepare for end of life.

Panelists include iele paloumpis, End of Life Doula and dance artist, Preston Demouchet, a trusts and estates attorney, and multidisciplinary artist, Nene Humphrey. The conversation will be moderated by Anita Hannig, Assistant Professor of Anthropology at Brandeis University, where she teaches classes on medicine, religion, gender, and death and dying.

- Preston C. Demouchet is an attorney in the Trusts and Estates group at Carter Ledyard & Milburn LLP. Preston is involved in various aspects of tax and estate planning for individuals and families. Preston drafts complex estate planning documents including wills, irrevocable trusts and life insurance trusts. Preston routinely appears in the Surrogate's Court to represent beneficiaries and fiduciaries in probate, administration, and guardianship proceedings. As part of this work, Preston structures international estate plans that includes gift and estate tax planning for non-citizens. Preston also is the Supervising Attorney for the firm’s pro bono Bronx Wills Project, a joint undertaking with Legal Services NYC to advise clients in the Bronx about their estate planning.

After law school, Preston worked as a Series 7 and Series 66 financial advisor at The Ayco Company LP, a Goldman Sachs Company, where he provided tax and estate planning advice to Fortune 500 executives. Prior to law school, Preston taught middle school math in New York City as a Teach for America Corps member.

- iele paloumpis comes from a long line of self-identified witches who have passed down generations of family folklore. As a life-long dance artist, paloumpis feels that engaging in a movement practice can be deeply restorative. Their healing work is rooted in kinesthetic awareness, Tarot, herbal medicine, trauma-informed griefwork and some astrological know-how. As a disabled, trans, queer survivor from a working class background, they empathize across multiple axes of oppression and bring this awareness to their work as an artist, educator, doula and intuitive healer. paloumpis strongly believes healing justice is intrinsically linked to racial and economic justice. paloumpis received a BA from Hollins University in 2006 and has practiced Tarot since 1995 paloumpis is also an end of life doula and has received certifications from Valley Hospice, Mount Sinai's Palliative Care Institute, and Deanna Cochran's Accompanying the Dying program between 2014-16.

- Anita Hannig is Assistant Professor of Anthropology at Brandeis University, where she teaches classes on medicine, religion, gender, and death and dying. Her work has been supported by a wide variety of fellowships and grants, and it has appeared in scholarly journals such as American Anthropologist, Cultural Anthropology, Africa, and Anthropology and Medicine. Following the publication of her first book, Beyond Surgery: Injury, Healing, and Religion at an Ethiopian Hospital (University of Chicago Press, 2017), she launched a multi-year research project on medical aid-in-dying in the United States. This project asks how medically assisted deaths in several U.S. states are transforming the ways North Americans view and manage the process of dying. Through in-depth work with patients, caregivers, physicians, hospice staff, legislators, activists, and religious figures, the research aims to enrich scholarly and public conversations on end-of-life care and the state.

- Nene Humphrey has exhibited in numerous museums and galleries in the US and Europe. Exhibitions include the McNay Art Museum, San Antonio, TX, Mead Museum, Amherst, MA, Palmer Museum, PA, High Museum of Art, Atlanta, GA, Sculpture Center, PS1 Contemporary Art Center and the Havana Biennial. She has received awards from the National Endowment for the Arts, The Rockefeller Foundation, Brown Foundation, and Anonymous was a Woman among others. Humphrey’s ongoing project Circling the Center is a multidisciplinary work which began as a private meditation on the loss of her husband and grew into communal art making with deep and surprising connections between the neuroscience of emotion and the lost 19th century craft of Victorian mourning braiding. These braided objects were created to honor and remember loved ones, acknowledging the depth of loss, and transforming grief into something beautiful. The project is a visceral liturgy of sound, film, and performance, weaving images of brain circuitry and Victorian mourning rituals with sounds of serenading lab rats, and chanted braiding patterns in this expansive synthesis of science, art, and emotion. Humphrey’s ongoing artist residency at the Joseph LeDoux lab, NYU provides a unique perspective on the neuroscientific process of mourning through examination of the internal biological.