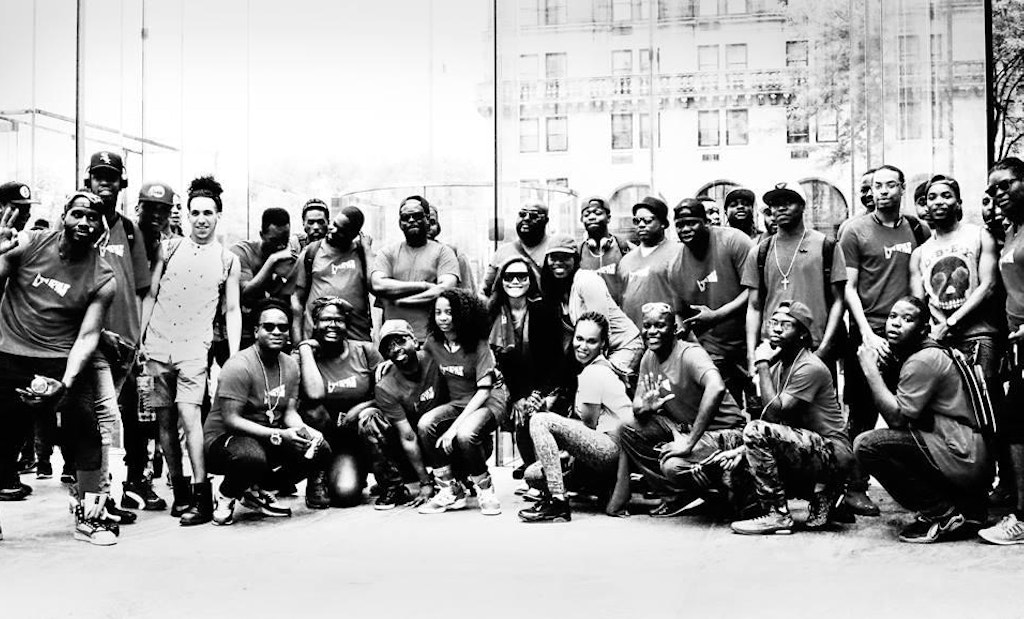 Life and death in the Black Trans Community

Zora Neal Hurston stated once "black women are the mules of the earth". One assertion is that black trans-women are historically and theologically situated somewhere between Howard Thurman's notion of "the disinherited" and Franz Fanon's notion of "the wretched of the earth". Learn how Black Trans Women have responded to this marginalization as well as death through the formation of self-sustaining social networks and cultural groups, such as the House Ballroom scene, a Black/Latino LGBT artistic collective and intentional kinship system that has grown over the past 50 years with its roots stemming from the Harlem Renaissance.