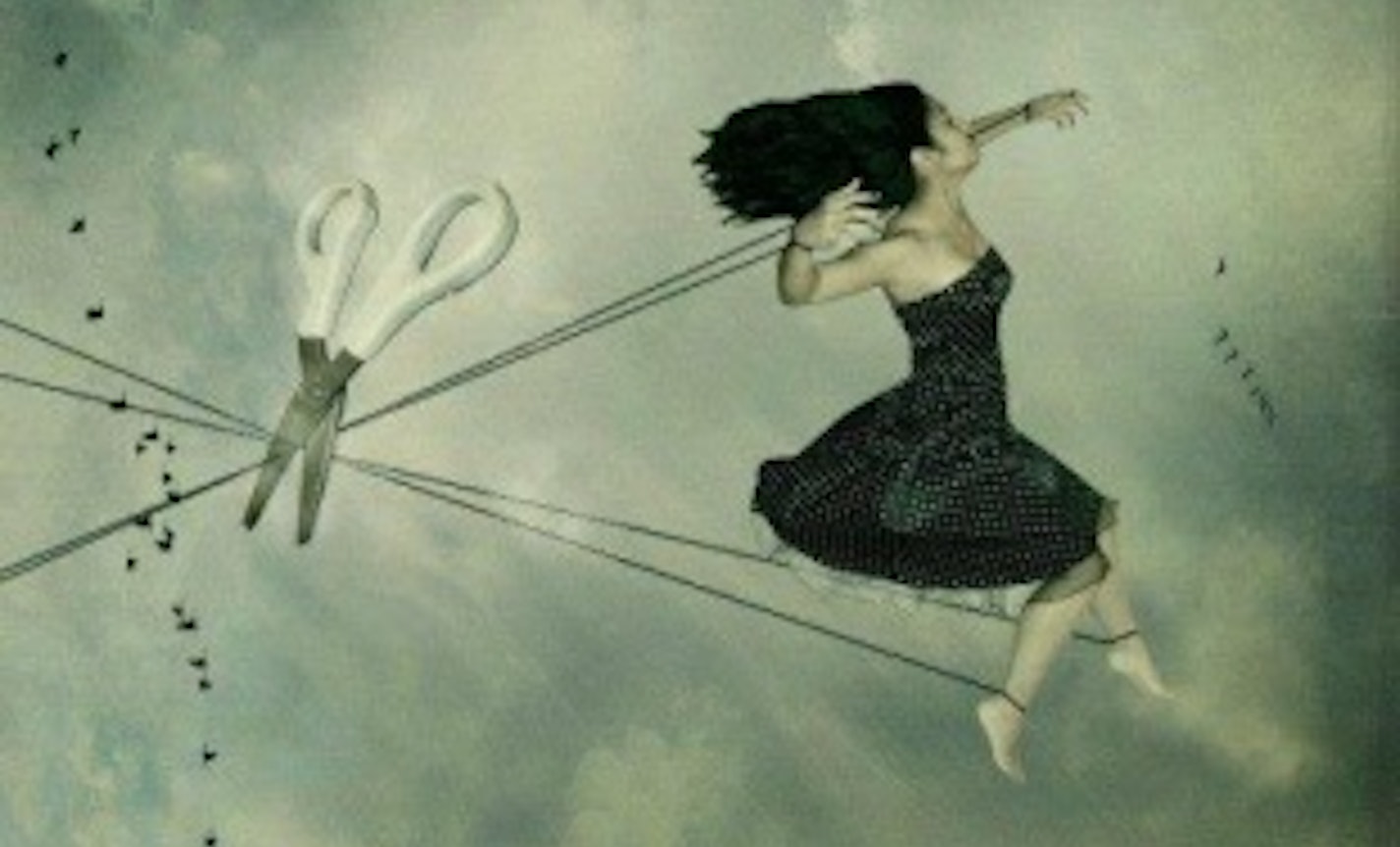 $9 - $33
You are invited to witness a live death ritual/funeral for the parts of me that are holding on to my father. This is a solo performance. Trigger warning: pedophilia and abuse may be mentioned

Trigger warning: topics of sexual violence and abuse may be mentioned

I am one half of Pine.RIP, an e-commerce death care company that sells DIY shrine kits as art therapy for grief. We believe that a healthy death ritual can help us live fuller lives. I am a funeral service student and death care educator. Before deciding to make it a business, I made portable shrines out of wooden boxes for myself and others processing grief. Making shrines has served as a means of honoring dead people, animals, versions of self and even as altars for deities. I have used my shrine boxes as coffins for laying old relationships to rest. On the 22nd of October, I wish to once again use a shrine box as a coffin for a death ritual I have been putting off for a while: releasing my grief around my father. I want to make this ritual open to public because I think it is important for people to see how they can confront the many types of deaths in their lives with intention. Also, as the child of a sex offender who did not sexually abuse me, but others in my family, I think this story needs to be told. The children who were not abused in that way could feel like they do not have the rights to the story of sexual abuse, but in reality, we were still victim to the chaos and pain that was created in many ways. We may be carrying around grief that is not even ours and it is time for me to formally release that. This ritual will be free flowing in that I have no idea what emotions and memories will come up for me in that moment. But I will move with it and honor it as I release it. Audience participation is not welcomed until the end of the ritual, where there will be time for comments and questions.