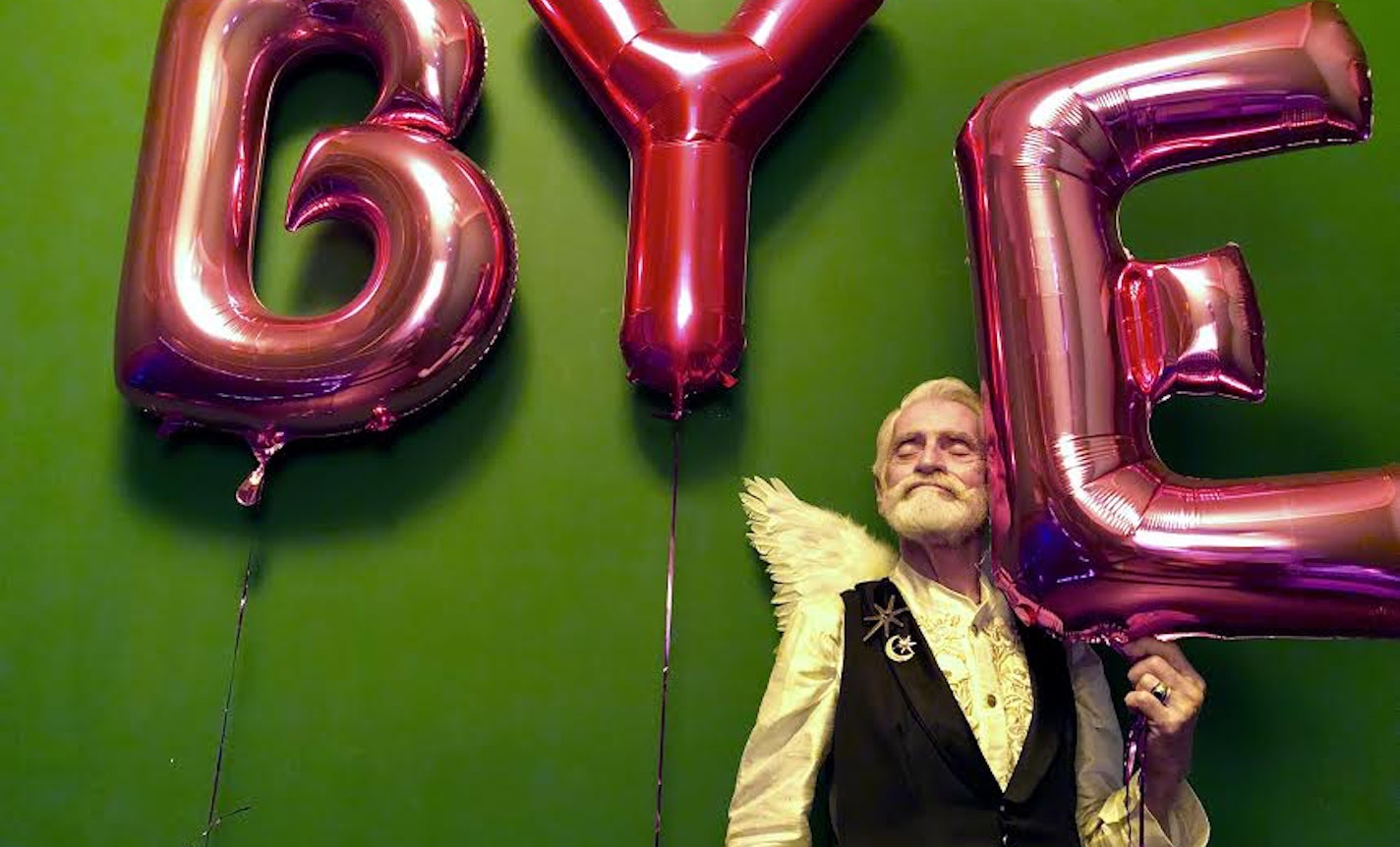 Come early to enjoy the Reimagine Community Gatherings before this event. These special Gatherings are an opportunity for the community to connect at our inviting Reimagine Hub space for conversations, meaningful connections, and special program offerings. The Community Gatherings will be open between 5pm-7:30pm! See featured programming for the night here.

From Ghost to the Lion King, death scenes have become their own Hollywood art. How have these dramatizations of the act of dying formed our subconscious understanding of death? If most people experience death for the first time by watching it on-screen, how does that shape our experience when we witness the real thing, sans musical score and dramatic lighting?

When filmmakers Machete Bang Bang and Erin Granat set out to make their feature film debut, these were the questions on their minds. What was born was Moon Manor, a coming-of-death story about 80-year-old Jimmy who's decided to die like he has lived - with intention, humor and zest. The movie follows Jimmy's last day alive as he hosts his FUNeral before taking his own life.

Join the filmmakers for an exclusive screening of their film Moon Manor.