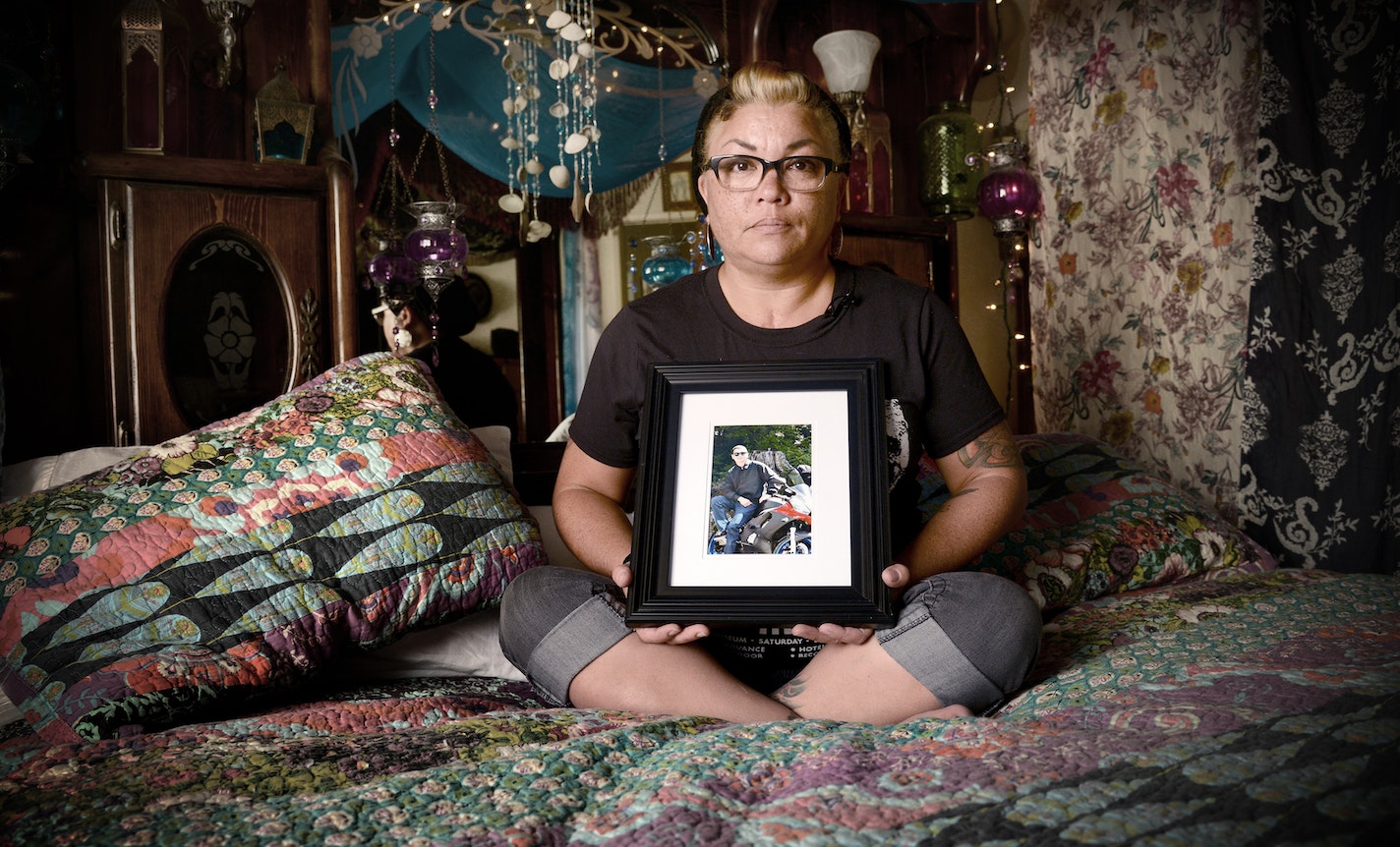 A LOVE THAT NEVER DIES is a road trip and a love letter to a dead son. The filmmakers' son Joshua died in a road accident in SE Asia eight years ago, and they now honour him with their own journey across the USA where they meet with other families who have also lost a child, all of whom have found grief variously isolating, transformative yet ultimately life enhancing.

Unique in its storytelling, the film is full of insights and a raw honesty made possible only by the fact that both filmmakers and subjects share a common bond. But neither give way to sentimentality or the morose. Instead the film draws us in, past our own fears where we can all find important lessons about life after loss. None more so than for Harris and Edmonds as they begin to accept the reality of Josh’s death, not shying away from the pain, not by letting their love die but by keeping him as a continued presence in their lives and of finding rewards where they expected none.