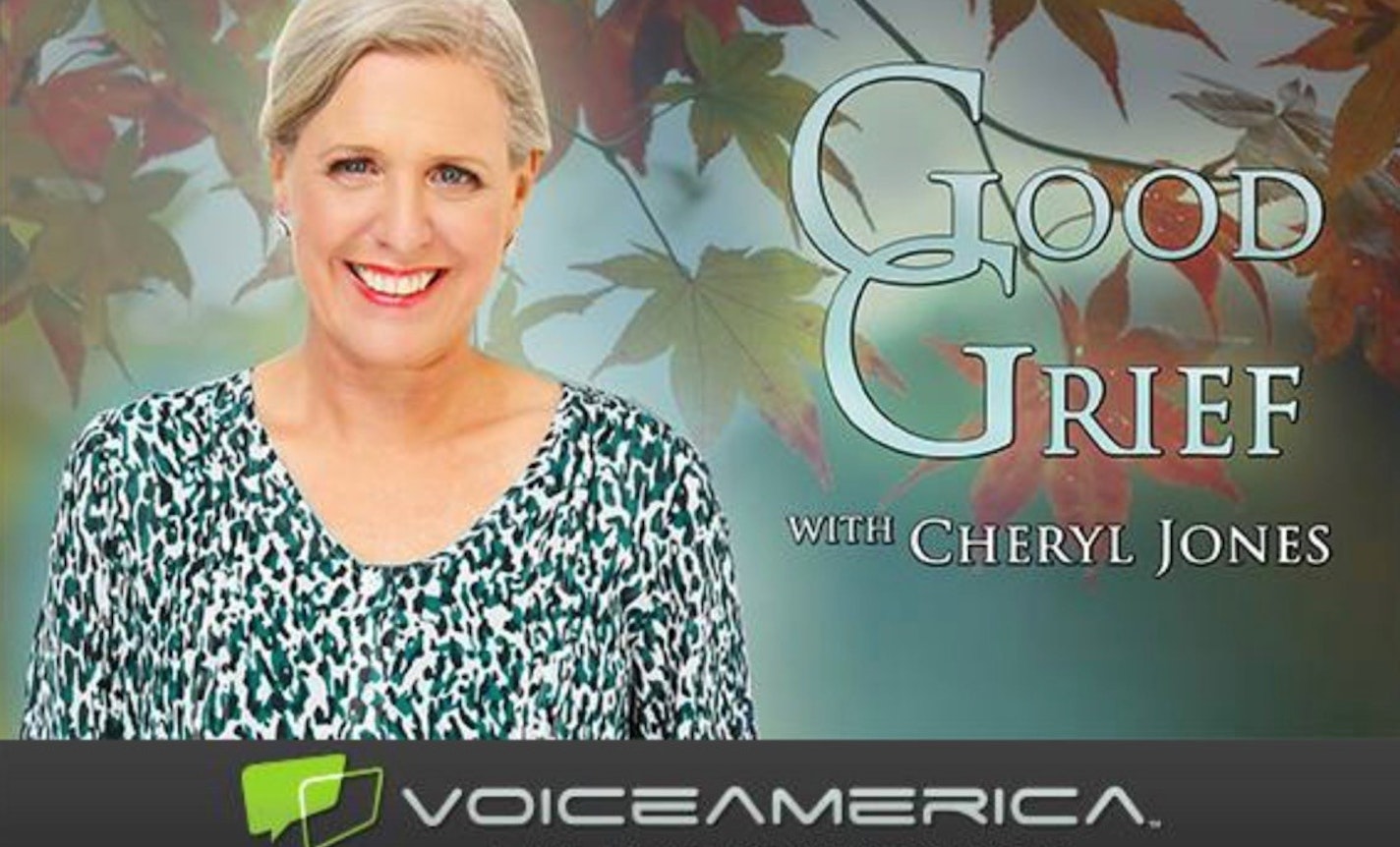 Be part of a live radio broadcast of Good Grief Radio featuring Ken Ross, son of Elisabeth Kübler-Ross, discussing her work and the 50th anniversary of her seminal book, "On Death & Dying."

Good Grief radio host and her guest Ken Ross will be featured in this live broadcast in what is sure to be an entertaining, provocative, and intimate portrait of his mother, a pioneer in end-of-life care.

It's almost impossible to think that it's been 50 years since the publication of "On Death & Dying." This book broke down barriers to end-of-life care, helped ground the nascent hospice movement, and made possible our modern-day hospice care.

Because this is a live radio broadcast, we ask people to arrive close to 1:30. We will close the doors to the room at 1:55. Water will be available but we ask you not to bring snacks, as any sound can be picked up during the broadcast.

There is free parking at this venue.

Ken Ross, son of Dr. Elisabeth Kübler-Ross, is the Founder and President of the EKR Foundation (2006-2013 & 2018-). He served on the board of the Elisabeth Kübler-Ross Center from 1989-2005. Ken was the principal care provider for his mother in the last nine years of her life until her passing in 2004.

While growing up, Ken traveled with Elisabeth across the globe, witnessing the effect her work had on people everywhere. Ken has lectured on his mother’s legacy in the US, Argentina, Brazil, Chile, India, Japan, Mexico, the Netherlands, and Peru. See Ken Ross in a recent interview with “Open to Hope” on YouTube.

Cheryl Jones, M.S. (MFT27876) is a grief counselor, educator and radio host. She developed and taught in a three-year Continuing Education program as Manager of Professional Education at the Women’s Cancer Resource Center in Berkeley, CA. Her weekly radio show, Good Grief, focuses on the transformations that sometimes come about after deep loss. Her interest in illness and grief originated in the 10-year period in which her first wife lived with cancer before her death in 1995. Cheryl recently published a novel, An Ocean Between Them, which is deeply informed by the experiences with cancer she’s had in her own life and in the lives of her clients.