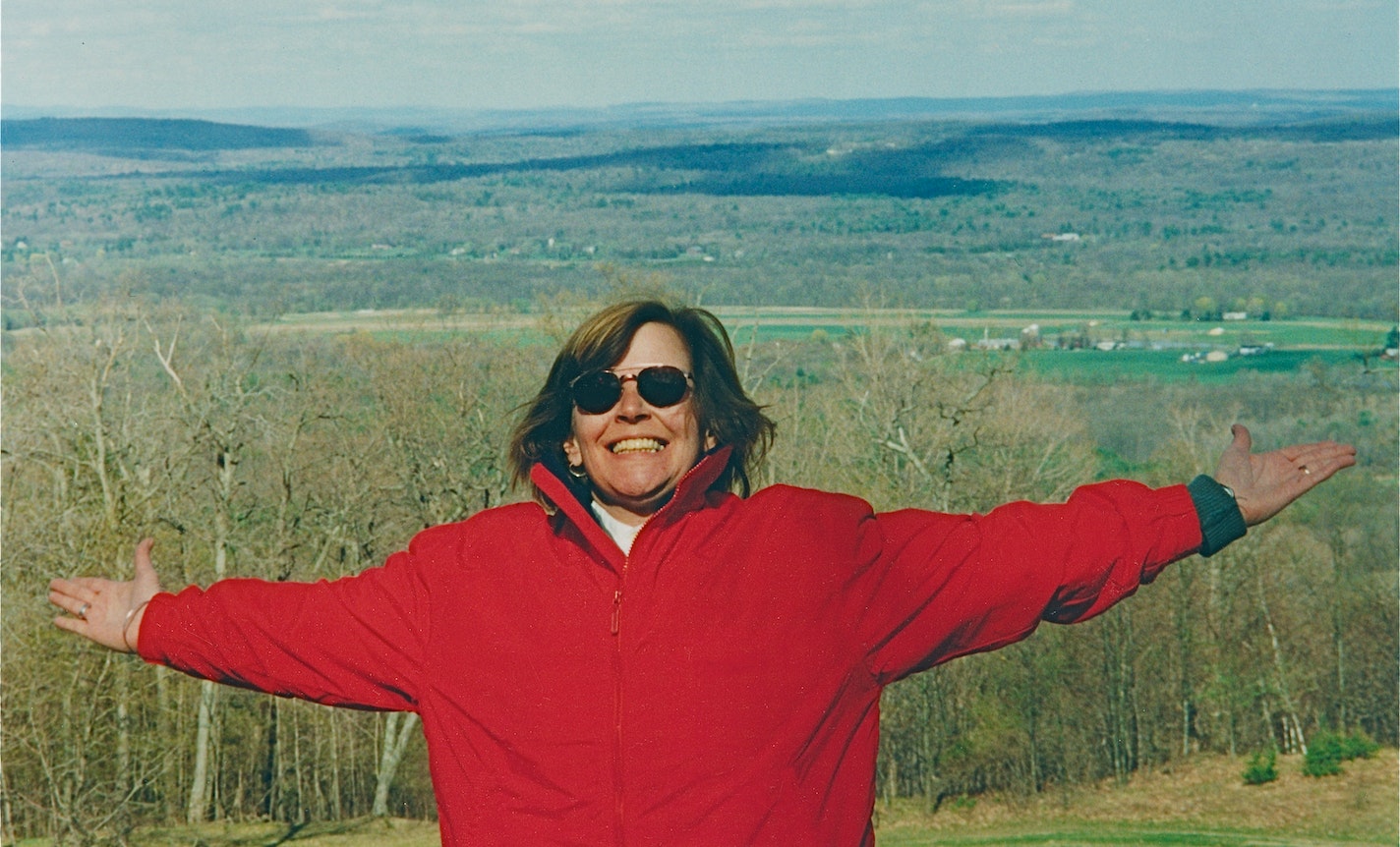 Join us for a special evening screening of the award-winning PBS feature documentary The LuLu Sessions, followed by a panel with Dr. Mindy Goldman, Director of Breast Cancer Follow Up Program at UCSF, Debby Hamolsky, former RN at the UCSF Carol Franc Buck Breast Care Center and the filmmaker, S. Casper Wong. And introducing the Peace Pod Project. Co-hosted by the Center for Asian American Media

LuLu is unlike anyone you’ve ever met. A hard-living, chain-smoking rebel with a tender heart. A poet with a potty mouth. Farm girl. Former cheerleader. World-class cancer researcher. Beloved professor. Dr. Louise Nutter, or LuLu has just discovered a new anti-cancer drug when she finds out she is dying of breast cancer herself at 42.

Shot during those last 15 months of LuLu’s life, The LuLu Sessions is a raw, intimate, yet surprisingly humorous story about the filmmaker showing up for her best friend, and together, testing the limits of their bond while taking on life’s ultimate adventure.