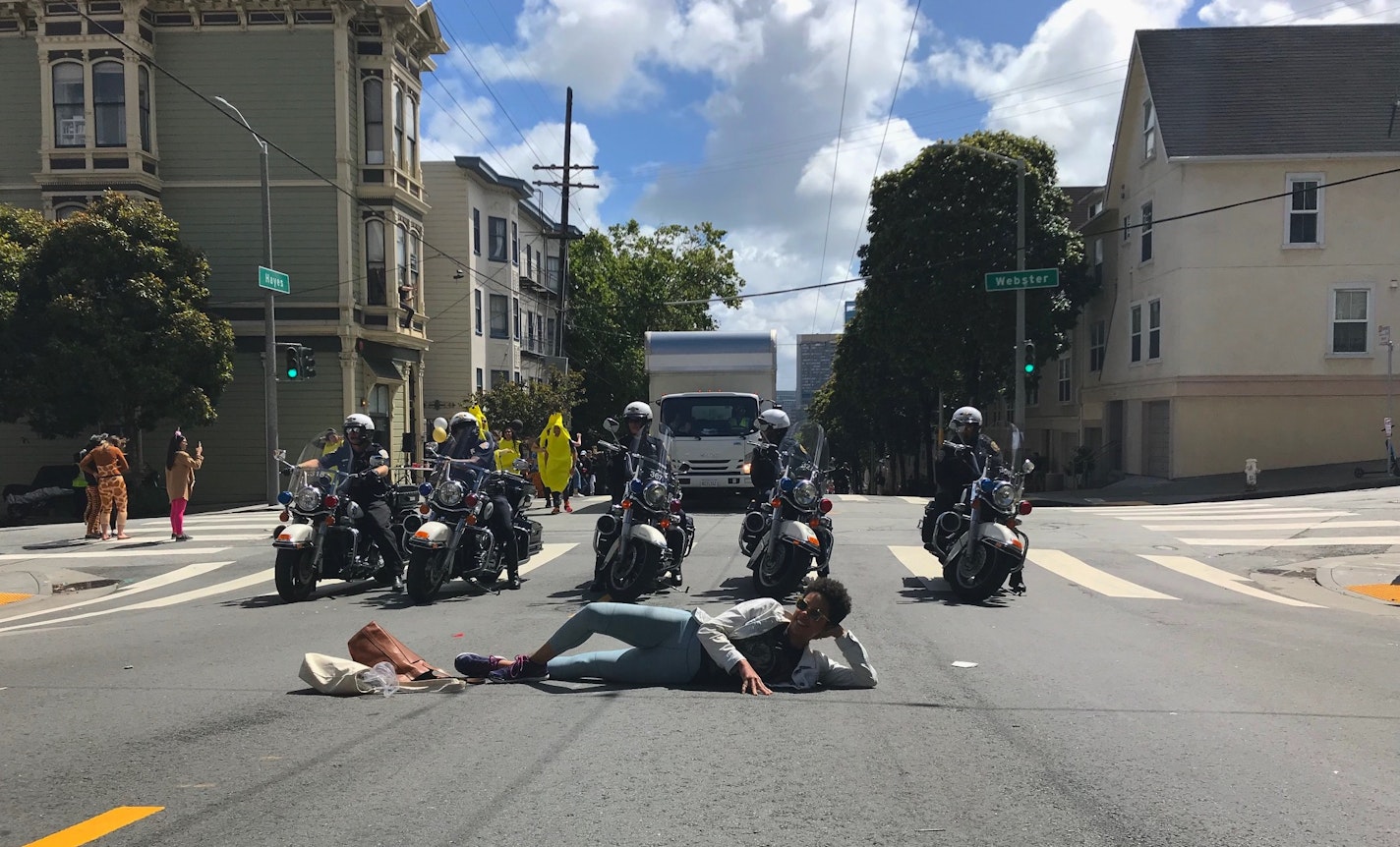 Dailey's previous reported-comedy work was a webseries for millennial women called "News Hangover," supported by First Look Media. She teaches journalism at Mills College and news satire at Saint Mary's College of California when she's not reporting or doing stand-up.

Taylor is a Tenderloin SRO housing organizer and block party deejay who made her stage debut with this Sister-logues show in July 2019 and made audiences laugh-cry!

"Surviving San Francisco: The Sister-logues" was developed with the support of the San Francisco Arts Commission and Media Alliance.