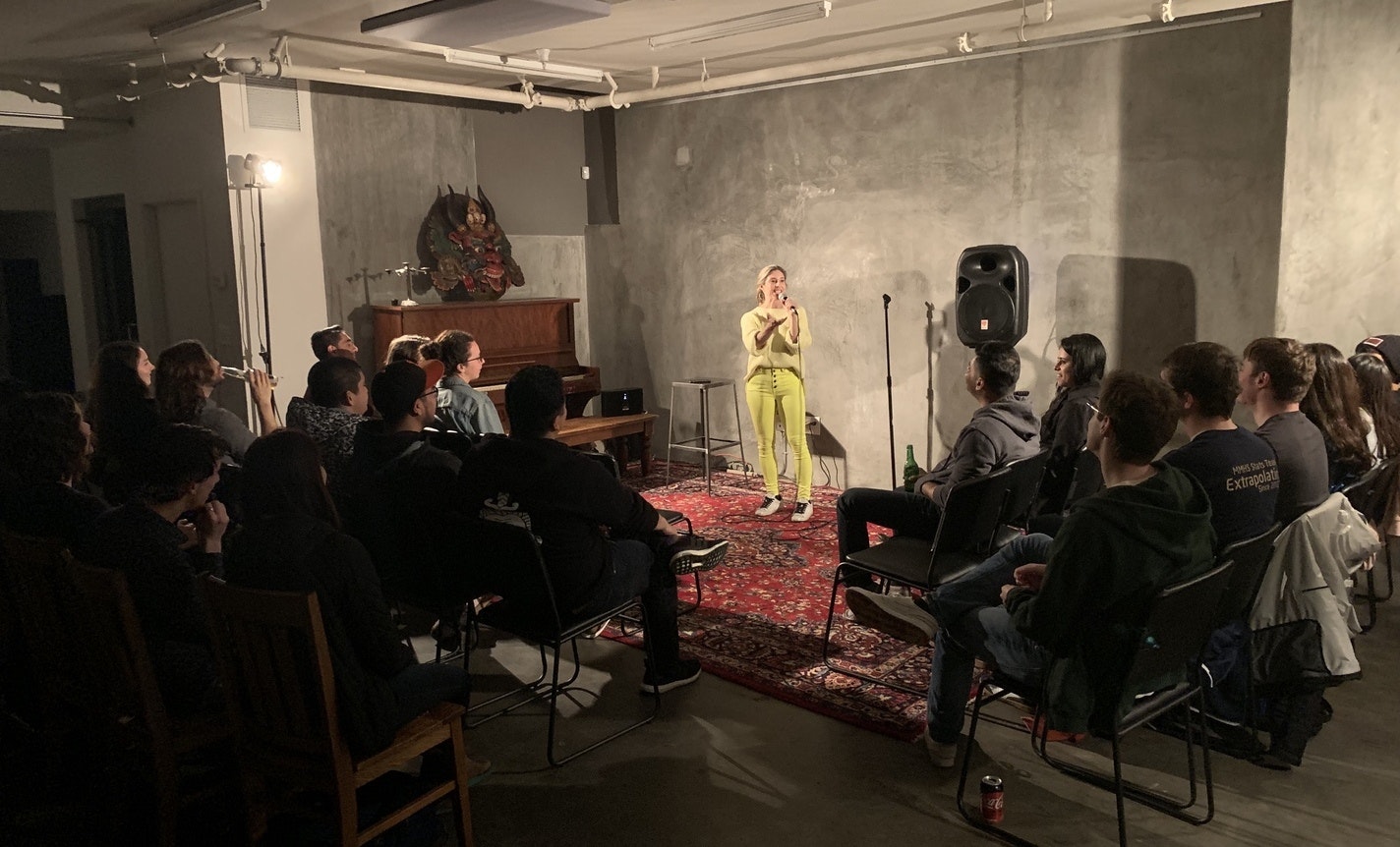 Come early to enjoy the Reimagine Community Gatherings before this event. These special Gatherings are an opportunity for the community to connect at our inviting Reimagine Hub space for conversations, meaningful connections, and special program offerings. The Community Gatherings will be open between 5pm-7:30pm! See featured programming for the night here.

Come to The Premise - the Mission's hot new underground comedy show - as comedians discuss coping with death and loss. We'll have some of the Bay Area's best comedians sharing their experiences with end of life, all in the intimate basement of The Laundry art gallery.

Every Wednesday, SF comedians Jeff Dean, James Mwaura, and Andrew Orolfo bring you the best local and nationally touring stand-up comedians at The Laundry’s hidden and intimate comedy basement. Past surprise guests have been seen on HBO, Comedy Central, The Late Late Show with James Corden, and MTV.