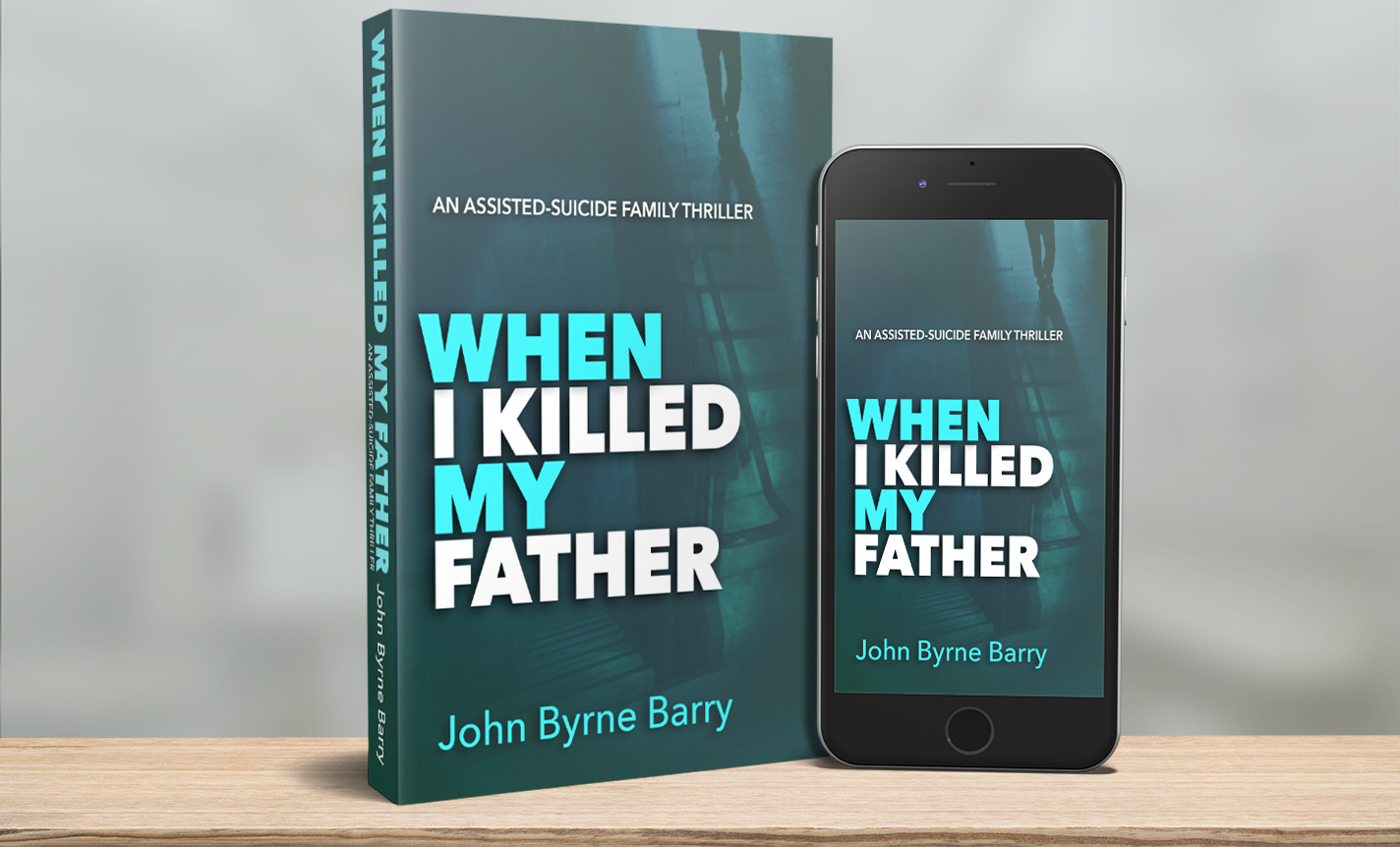 Mo'Joe Cafe
2517 Sacramento St.
Berkeley, CA 94702
The author of When I Killed My Father: An Assisted Suicide Family Thriller will read from his book and lead a conversation about end of life concerns — family decisions, dementia, dying, and more.

John Byrne Barry recently completed When I Killed My Father, an assisted suicide family thriller. It’s fiction, but inspired by his mother’s last ten years, as she fell deeper into dementia.

The story follows psychologist Lamar Rose, whose father is suffering from cancer and dementia, and has asked his son to help him die. Lamar refuses, but his father keeps asking, and he relents. Then, at his father’s memorial, Lamar’s sister accuses him of murder from the pulpit of the church.

The author will read from his novel, talk about what he learned while researching and writing the book, and then lead a conversation about the challenges and unexpected rewards that come with the end of life. Such as: