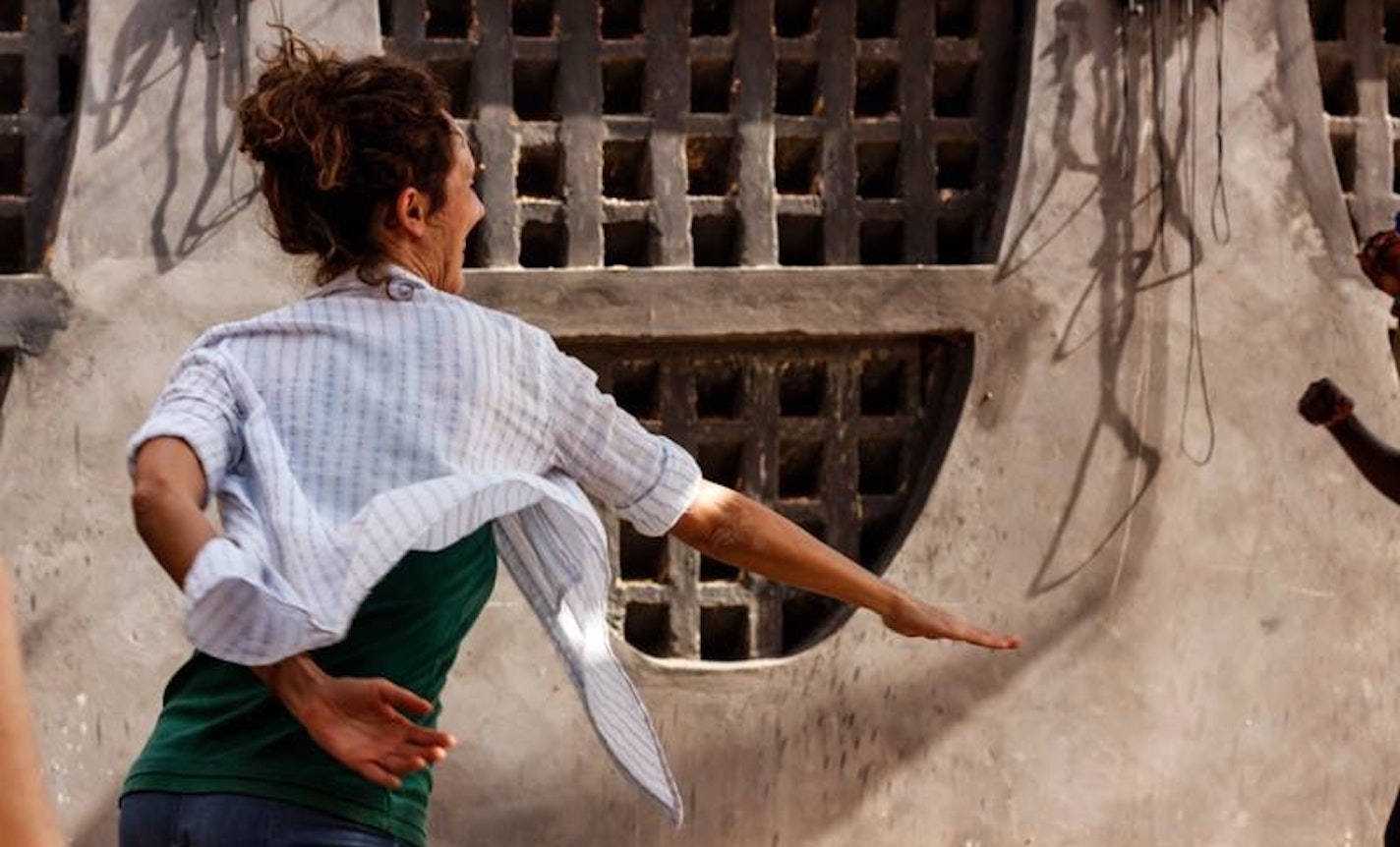 The workshop is based on a dialogue between art history and Body-Mind Centering®. Through observation and movement participants will experiment their own concept of harmony.

Reporting from Milan/Of art and bodies.

Renaissance artists, such as Leonardo, Piero della Francesca, Bramante and many others have translated into their works an idea of harmony which still persists in our concept of beauty. It was based mainly on the constant dialogue between the human body and the space build around it, which had to be measurable and understandable. The evolution of art history as well as aesthetics and the way we understand the world since then has changed the way we perceive the world, and the idea of harmony.

However, our body and its movement allow us to investigate the relationship between our "inner ocean" and the space in which we move. Perhaps we are no longer governed by the Renaissance idea of ​​proportions, but there is a strong connection between the patterns of movement and our understanding of the world.

We will investigate it during the workshop by bringing into dialogue the discipline of art history, represented here by Anna Chiara Cimoli, and that of the Body-Mind Centering® with Eleonora Parrello. Through the alternation of analysis of some works of art preserved in Milan (our city) and explorations through movement we will try to analyze the relationship between center and periphery, between core and articulations.

Make sure that you have enough space in the room for moving, that you can sit and lie on the floor (a yoga mat could come in handy!) and that you are dressed comfortably.