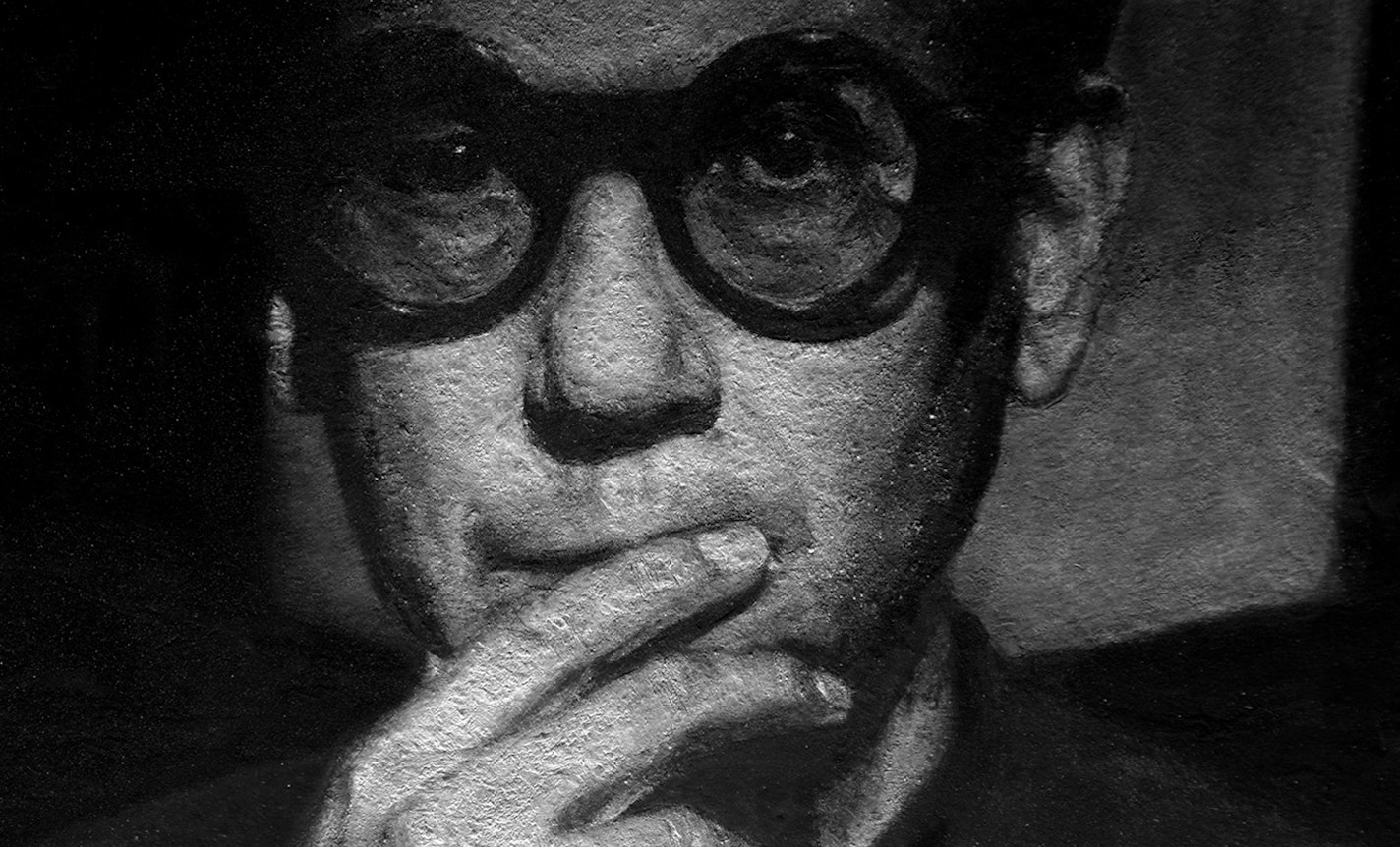 Join artist Heide Hatry, creator of portraits made from the cremated remains of their subjects and cultural historian Caroline Bynum to discuss art objects of commemoration and the process of grieving

The portrayal of the human image arose many millennia ago, precisely for the purpose of keeping the dead among us. Not just in memory, but in charged ceremonial objects that were intended to embody and preserve their spirits for their survivors. It was a way of integrating the inexplicable fact of death into life, of insuring that the dead and what they meant stayed present and abided with us.

That is exactly the purpose of ICONS IN ASH memorial portraits, which are made using a proprietary technique by means of which the cremated ashes of our beloved become a poignant, dignified, and enduring portrait. The art-work is our beloved.

Caroline Walker Bynum is professor emerita at the Institute for Advanced Study in Princeton and Columbia University in NYC. Her primary focus is the religious history of medieval Europe. Her most recent book Christian Materiality: An Essay on Late Medieval Religion (2011) examines the iconography and cultural history of relics.