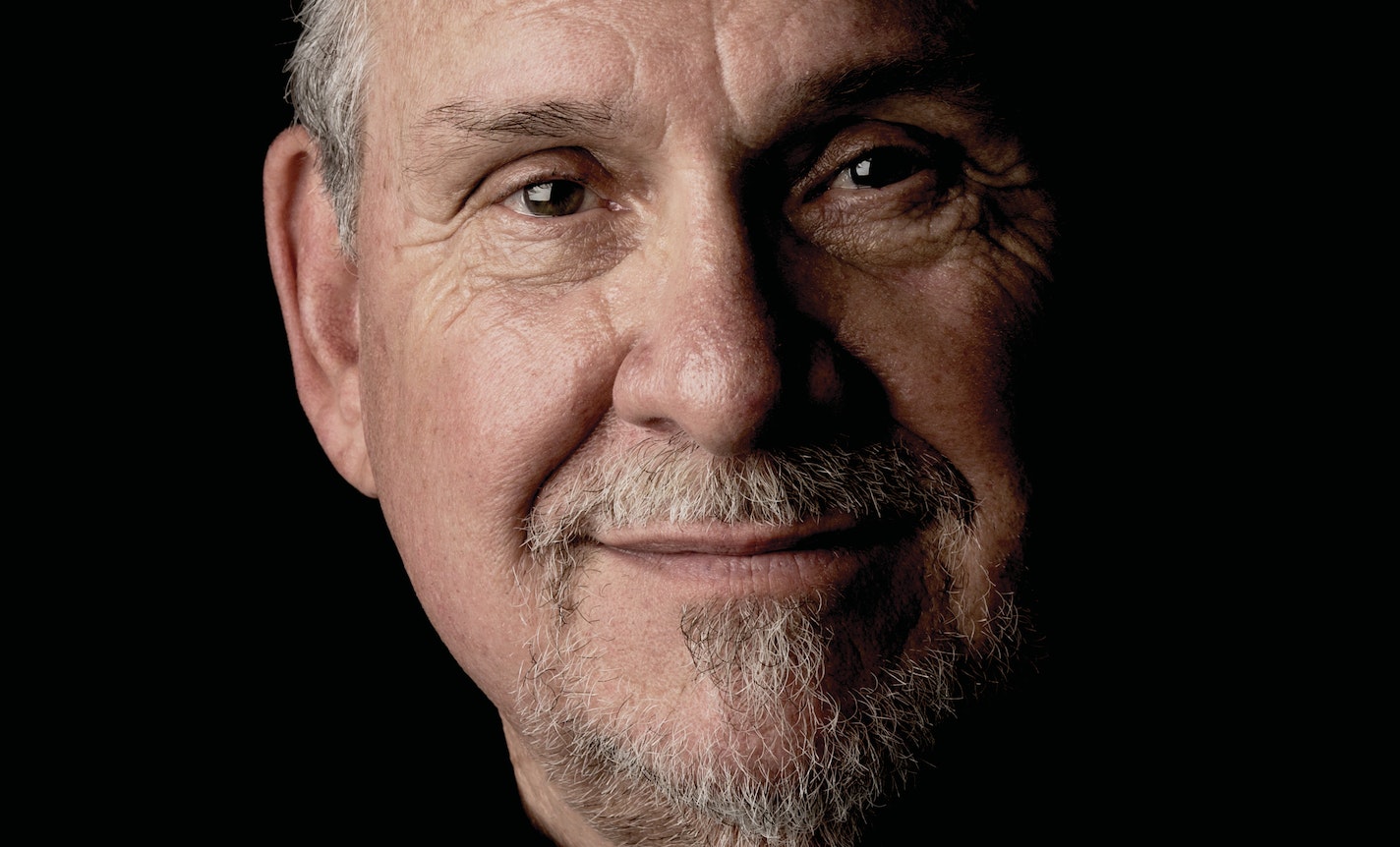 Very few people have been at the center of and contributed to the end of a global pandemic. Dr. Larry Brilliant is one of those few. Join Rabbi Sydney Mintz in conversation with Dr. Brilliant.

Dr. Larry Brilliant-- who helped defeat smallpox, was the first CEO of Google.org, and is now CNN’s epidemiology correspondent--in conversation with Rabbi Sydney Mintz, who recently helped lead Ram Dass’ memorial for over 100,000 people online. Mintz will guide Brilliant in a discussion about what it took him to help defeat a prior pandemic, what lessons we can apply to this time, and a deeper exploration of the philosophical and spiritual ramifications of COVID-19.

After seeing the very last case of Small Pox in India, Dr. Brilliant has gone on to lead numerous foundations, nonprofits and companies, including the Skoll Global Threats Fund, Google.org and the Seva Foundation.

Dr. Larry Brilliant is a physician and epidemiologist, CEO of Pandefense Advisory, and Chair of the Advisory Board of the NGO Ending Pandemics. He is also a senior advisor to Jeff Skoll and serves on the board of the Skoll Foundation. Dr. Brilliant was previously the president and CEO of the Skoll Global Threats Fund, vice president of Google, and the founding executive director of Google.org. He also co-founded the Seva Foundation, an NGO whose programs have given back sight to more than 5 million blind people in two dozen countries. He also co-founded The Well, a progenitor of today's social media platforms. Earlier in his career, Dr. Brilliant was a professor of epidemiology and international health planning at the University of Michigan.

Dr. Brilliant lived in India for nearly a decade where he was a key member of the successful WHO Smallpox Eradication Programme for SE Asia as well as the WHO Polio Eradication Programme. More recently, he was chairman of the National Biosurveillance Advisory Committee, which was created by presidential directive of President George W. Bush, he was a member of the World Economic Forum's Agenda Council on Catastrophic Risk, and a "First Responder" for CDC's bio-terrorism response effort. Recent awards include the TED Prize, Time magazine's 100 Most Influential People, "International Public Health Hero," and four honorary doctorates. He has lectured at Oxford, Harvard, Berkeley and many other colleges, spoken at the Royal Society, the Pentagon, NIH, the United Nations, and some of the largest companies and non-profits all over the world. He has written for Forbes, the Wall Street Journal, the Guardian, and other magazines and peer reviewed journals. He was part of the Global Business Network where he learned Scenario Planning and is the author of a memoir about working to eradicate smallpox “Sometimes Brilliant” and a guide to managing vaccination programs in a book “The Management of Smallpox Eradication.

Rabbi Sydney Mintz was ordained in 1997 by the Hebrew Union College-Jewish Institute of Religion in New York City. She is the founder of the award winning Late Shabbat Young Adult Program at Congregation Emanu-El where she has served as Rabbi for the past 22 years. Rabbi Mintz became a Senior Rabbinic Fellow at the Shalom Hartman Institute in Jerusalem in 2004 and serves on the National Board of Bend the Arc: A Jewish Partnership for Justice. She serves on the 360Advisory Council of the Reimagine End of Life Festival. In 2018, Rabbi Mintz’s one woman show “You May Think I’m Funny, But It’s Not” premiered and sold out at the Marsh Theatre in San Francisco.