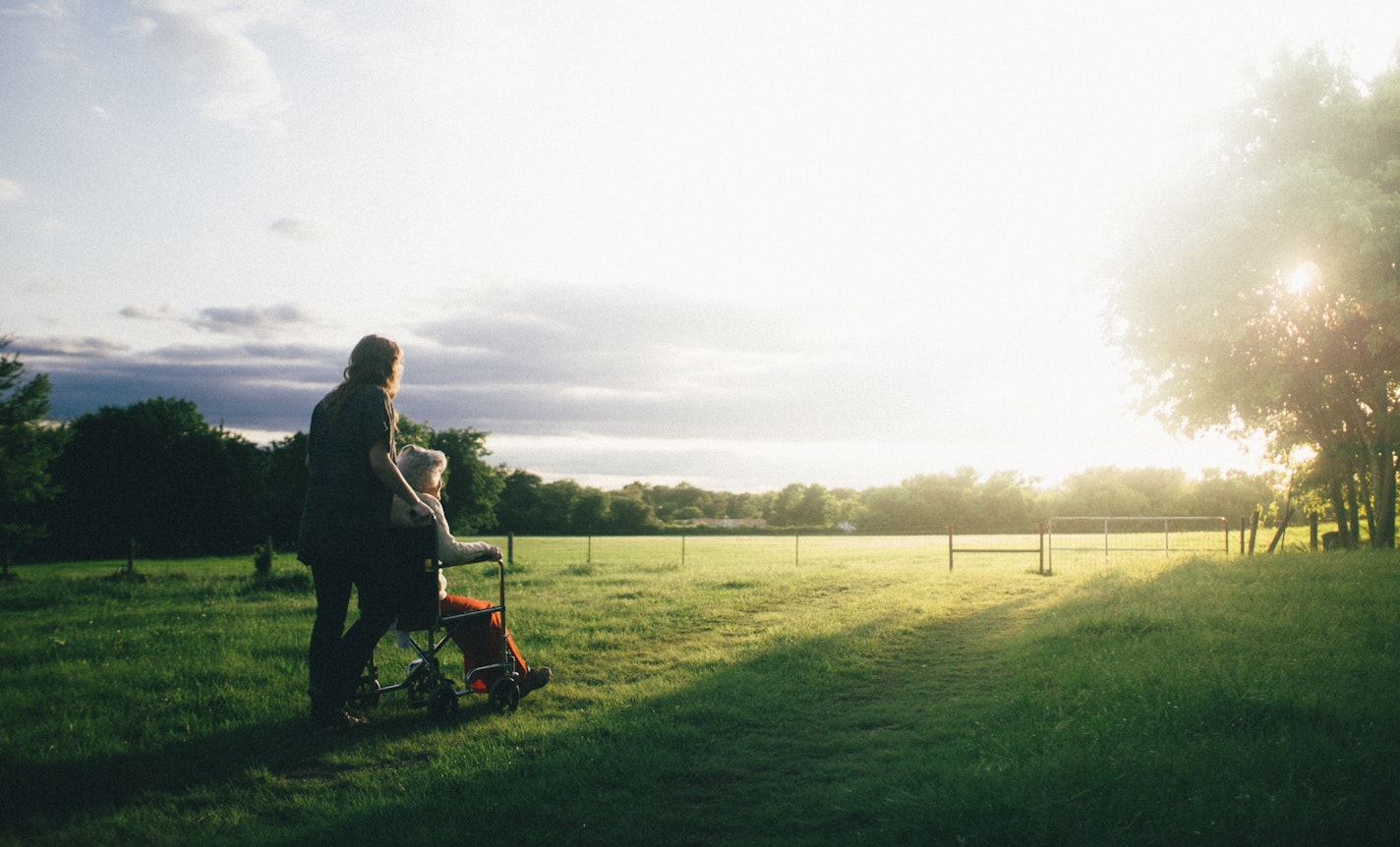 A Rabbi, a funeral director and a guy walk into a bar and have a great conversation about the similarities between Jewish and Green Burial. The punchline is, the conversation continues at reimagine.

As people seek funeral and end-of-life rituals that create greater meaning and connection, green burial is an appealing option that is increasingly available. Utilizing fewer natural resources, preserving habitat, allowing for greater intimacy, more participation and providing a potentially lower cost option, green burial is growing in popularity. Additionally, green burial practices are in many ways similar to traditional Jewish burial rituals, which emphasize simplicity, connection to the earth and decomposition. While green burial and Jewish burial are not synonymous, green burial provides Jews, and non-Jews, an opportunity to explore funeral options that while not strictly traditional, may be more in keeping with their spiritual and religious practices.

Over recent months, Rabbi Pamela Gottfried of Your Jewish Bridge and Barry Koch of TGBeyond have been exploring the connections between Jewish and green burial, and are joined for the reimagine festival by funeral director, Chuck Segal.