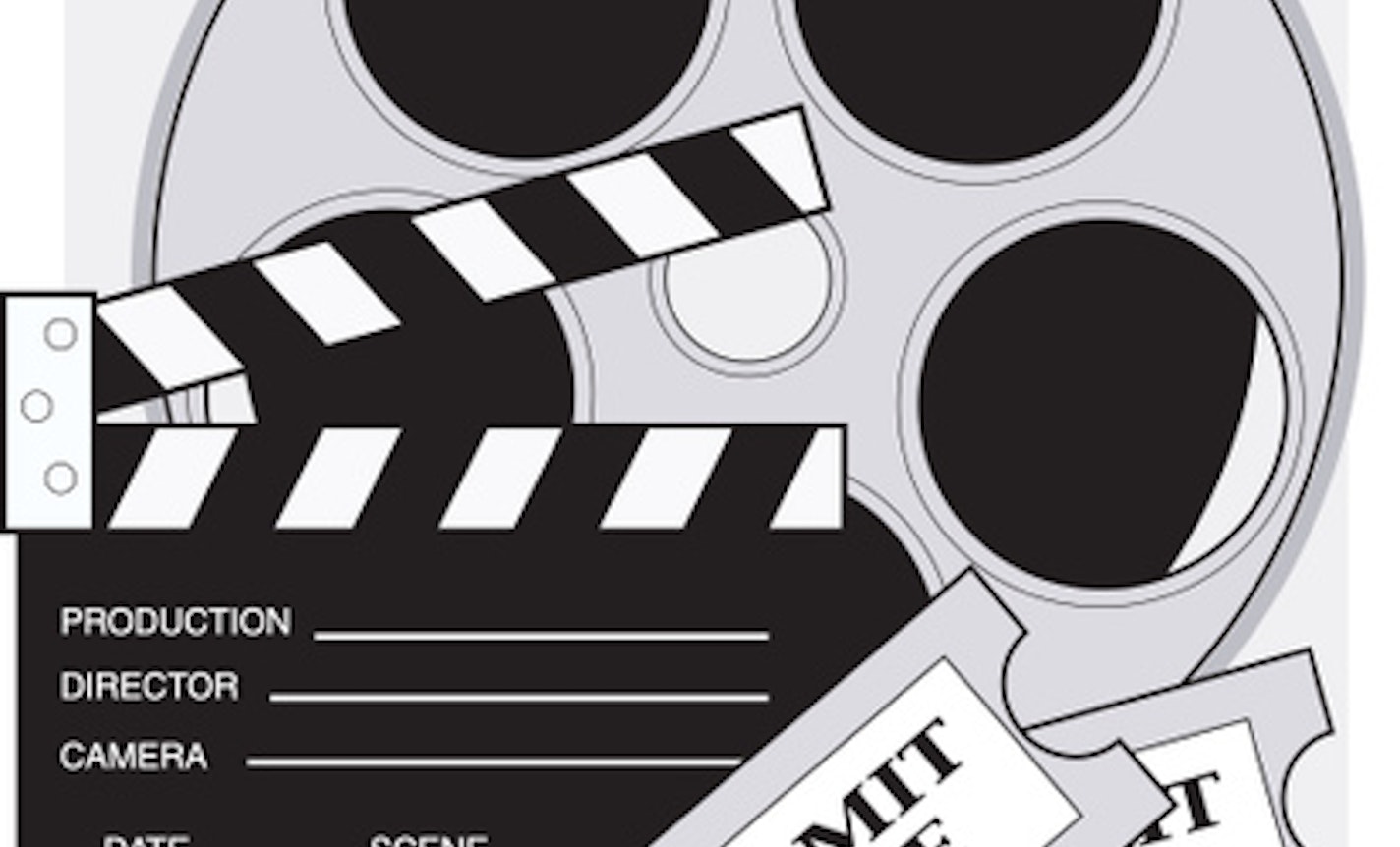 Free
Watch "Departures", the beautiful 2009 Academy Award winner for best Foreign Language Film, about a Japanese encoffineer, in advance and meet us to discuss the movie over BYO cocktails.

Daigo Kobayashi is a devoted cellist in an orchestra that has just been dissolved and now finds himself without a job. Daigo decides to move back to his old hometown with his wife to look for work and start over. He answers a classified ad entitled "Departures" thinking it is an advertisement for a travel agency only to discover that the job is actually for a "Nokanshi" or "encoffineer," a funeral professional who prepares deceased bodies for burial and entry into the next life. While his wife and others despise the job, Daigo takes a certain pride in his work and begins to perfect the art of "Nokanshi," acting as a gentle gatekeeper between life and death, between the departed and the family of the departed. The film follows his profound and sometimes comical journey with death as he uncovers the wonder, joy and meaning of life and living.

"Departures" won the 2009 Academy Award for best Foreign Language Film alongside numerous other awards. It is a Japanese language film and can be viewed with English language sub-titles.

This event is part of a multicultural film and discussion series hosted by Tida Beattie, a Thai-American eldercare consultant and end of life doula, and Soyeon Davis, a Korean-American end of life doula. Both are involved in changing immigrants' and first generation + adults' experiences in pursuit of the best outcomes for health, care, death, and grief. The film series focuses on themes of loss, death, and grief through a multicultural lens.

Please watch the movie individually before Saturday, September 12 at 5PM, and then gather with us to discuss the movie and BYO favorite cocktail(s). This is not a watch party, nor a screening.