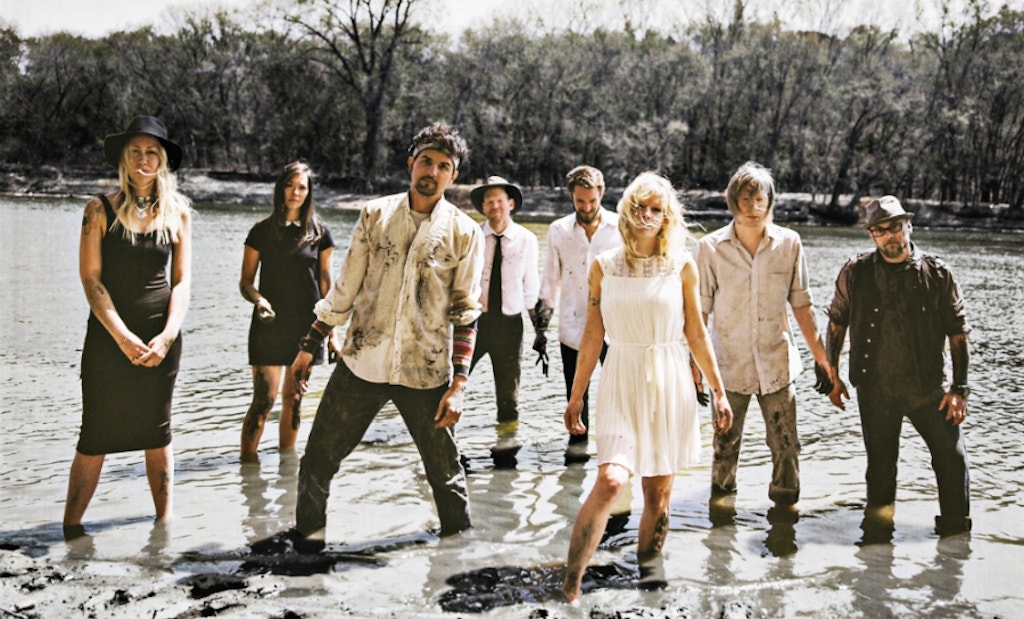 Cloud Cult has a more than two-decade-long career and have remained staunchly independent throughout, finding success on their own terms and earning critical praise over the years including recent features by NPR’s On Being, Entertainment Weekly and KCRW for their latest studio album and feature-length film The Seeker, which stars Josh Radnor and Alex McKenna. The powerful emotional journey that this album and film take you on fits perfectly into Cloud Cult’s extensive catalog that includes nine other full-length studio albums, Unplug – a live album and film, No One Said It Would Be Easy – a documentary film and Stories From the Road – a series of short films. The common thread through what Cloud Cult does as a creative collective is their uplifting message, continual celebration of life and love and catharsis through music.