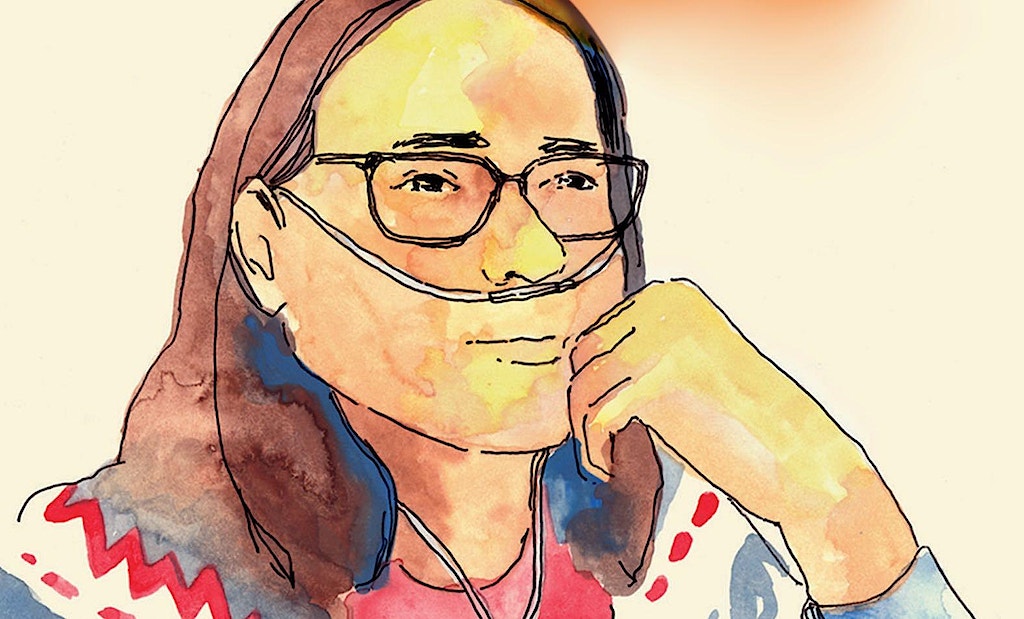 EXIT MUSIC is a rare invitation into the world of a young artist dying of cystic fibrosis as he and his family navigate the ominous, sacred, and unmapped journey at the end of life. Equals parts comedy and darkness, the filmmaker and her subjects have collaborated to make beauty from an impossibly difficult truth.

Home video footage trace the bond between Ethan and his father Ed, a Vietnam veteran with PTSD who withdrew from the world to become a stay-at-home dad. Ed immersed Ethan in a world of art, creativity, and imagination and documented it all on camera, a hobby that provided relief from the fear of his son’s ominous prognosis and his own painful past. Interweaving home movies with Ethan’s original music and animation, his story is an unflinching meditation on loss and invites the viewer to experience Ethan’s transition from reality to memory. In a culture that often looks away from death, Exit Music demystifies the dying process a universal cornerstone of the human experience.

After the film, we are pleased to have Kimberly C. Paul, host of the podcast Death by Design and author of Bridging the Gap, moderate a discussion with the film director, palliative care physician Dawn Gross, and special guests from the film. Read the film review in Variety.