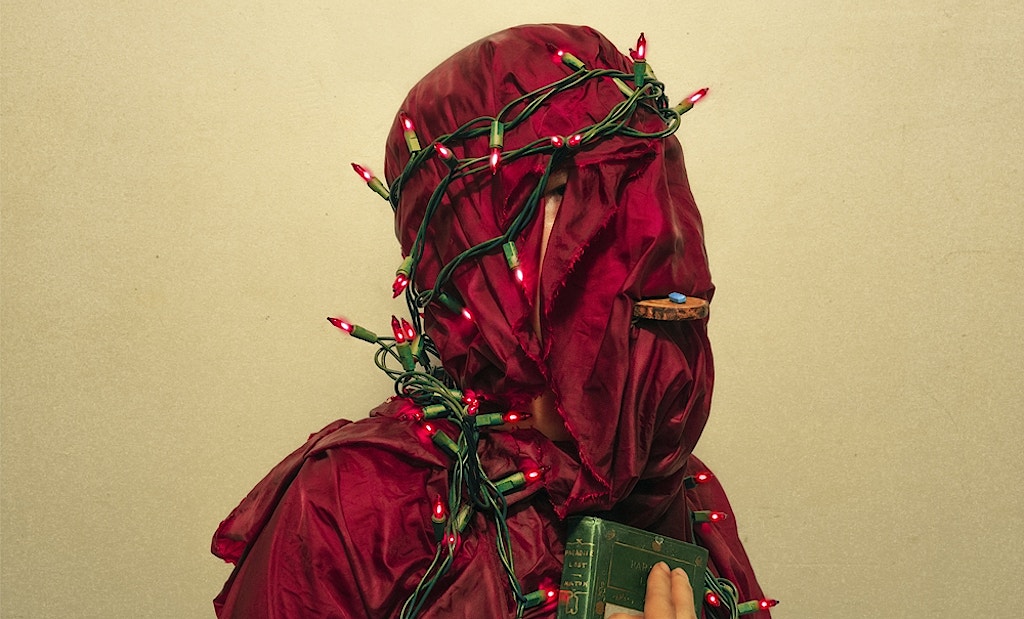 See the works of Taiwanese artist Kairon Liu as he engages with LGBTQ+ and public health communities in both Taipei and New York.

Organized by Luv ’til it hurts

Today, medical treatments have helped people infected with the Human Immunodeficiency Virus (HIV) have a prolonged and ordinary life, as well as prevent infection, but they can never kill the virus hiding within. Despite these advances, moral condemnation and discrimination against the disease continue. The consequences of this stigma bring with it mental illness and distress, often generating greater suffering than the physiological disease itself. Until a True Cure is found, shame, insecurity, and trauma will continue to afflict those diagnosed with HIV until our societies and communities change the ways in which we consider and support them.

Kairon Liu started his research with HIV in 2017 in Taiwan. The initial inspiration of Liu’s project, Humans as Hosts, is his best friend, alias Tree, who has recovered from betrayal and sorrow several times due to his affliction. The photographs and archives that Liu created with him and various other participants are the renditions of the facts that human beings, no matter what field they are in, are subject to or exposed to the virus. We are merely human beings, and we continuously face this threat, physically and mentally.

This exhibition is made possible by the multiple supports that Liu has engaged with during his residency with Residency Unlimited in New York. The exhibition title reflects Liu’s ongoing journey to confront the universal value, it has also revealed the first chapter of the artist-led AIDS campaign Luv ’til it Hurts.

This program has been made possible with support from Ford Foundation and the Institute of International Education. The Lily and Earle M. Pilgrim Art Foundation, Candi Me, Special thanks to Taipei Cultural Center in New York, Visual AIDS, Artists Alliance Inc, Hetrick-Martin Institute, and Baboo Digital.