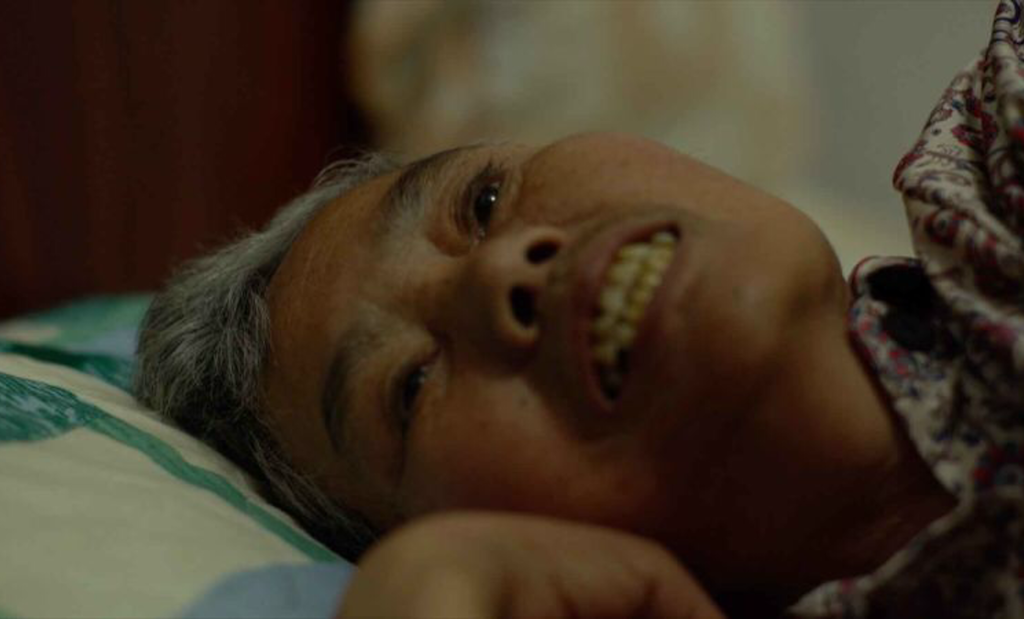 The great Chinese director Wang Bing looks unflinchingly and compassionately at the final days of an elderly woman in rural China. A striking work by one of the world's great filmmakers.

Dir. Wang Bing. 2017, 86 mins. With Fang Xiuying. After suffering from Alzheimer's for several years with advanced symptoms and ineffective treatment, sixty-seven year old Fang Xiuying was sent back home. Now, bedridden, she is surrounded by relatives and neighbors, as they witness and accompany her through her last days in a small village in Southern China.

“For a while, it seems as though Mrs. Fang is content to use the camera as a tool to unflinchingly record a human being close to her final breath. Yet Wang Bing is after something completely different, as the filmmaker goes into different territory, somehow more and less tangible than a portrait of dying.” — Michael Koresky

NOTE: This event is free for Museum members (members must contact Museum directly).