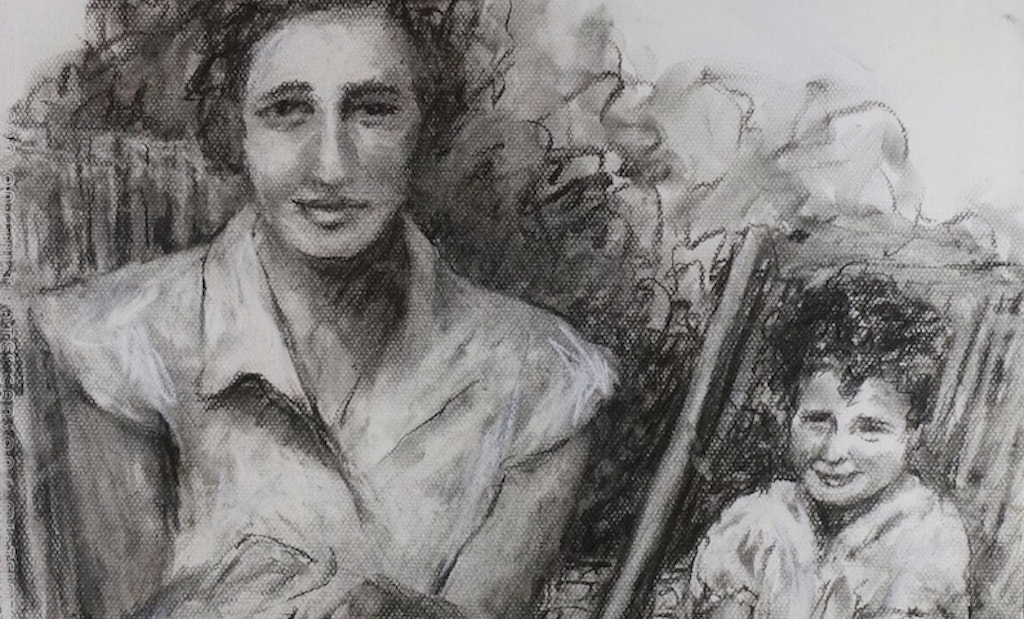 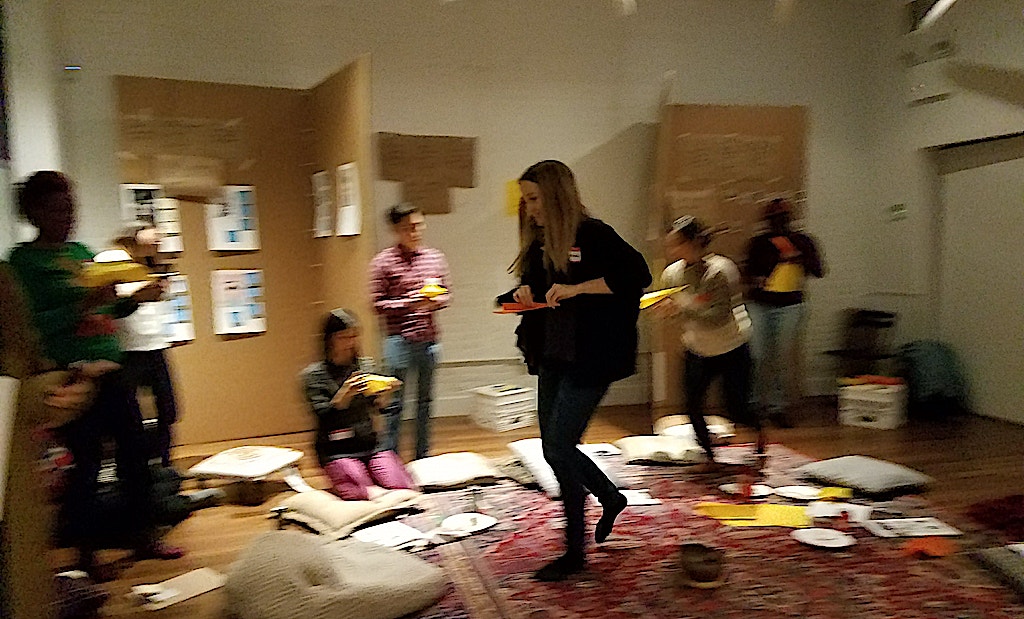 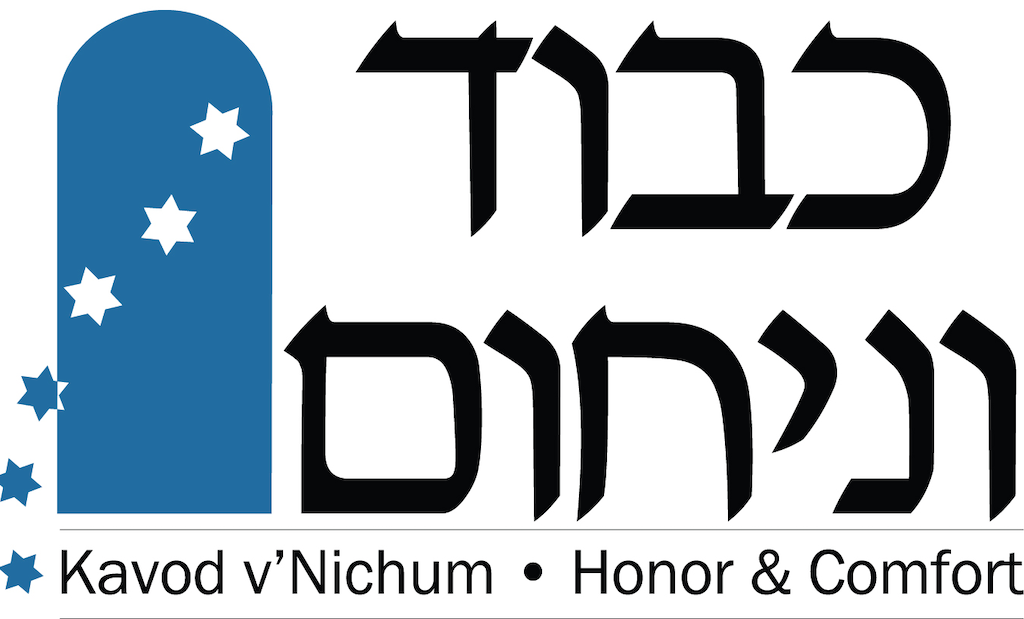 Jewish Practices Around Death and Mourning