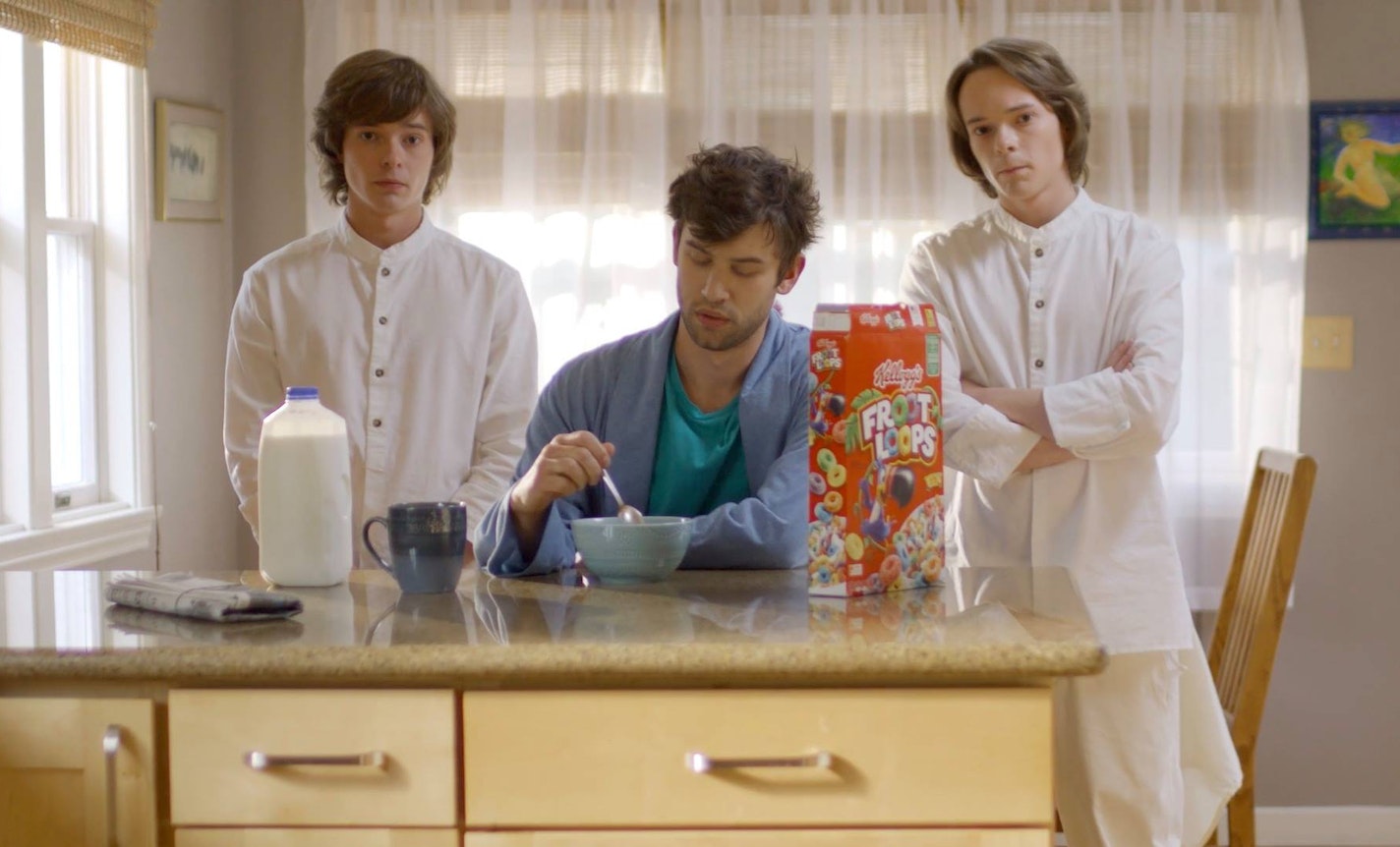 Using the award-winning short film "8 AM," we create space to search for significance and meaning after tragic loss. Dr. Robert Neimeyer and counselor Claudia Coenen moderate.

Designed to encourage new conversations about grief associated with traumatic loss, this event showcases the award-winning short film "8AM," written by Mark Harvey Levine and produced by Elizabeth Coplan and Grief Dialogues. After viewing the film, Dr. Robert Neimeyer, Director of the Portland Institute for Loss and Transition, and Claudia Coenen, The Karuna Project, discuss the grief associated with traumatic loss and create space for the audience to share their stories.

When my husband died suddenly in May 2005, I used every resource - journaling, poetry, crafts, dancing and moving meditation. In 2008, I entered graduate school to learn grief theory and counseling. I studied humanistic psychology and developed methods to deal with the trauma of personal loss.

The death of a significant person, especially when it comes tragically or prematurely, can shake the foundations of our assumptive and relational world and lead to anguished attempts to find meaning in the loss and in our lives in its aftermath.

“8AM” is a snapshot of ten-minutes in the life of Kevin and Paige Kirkwood. It's a beautiful Saturday morning marred by a silly fight over Fruit Loops. Kevin is a number-obsessed character who lives life very carefully. His wife, Paige, is quite opposite– quirky and relaxed.

The story of Kevin and Paige is about that moment before everything changes, the moment we all have experienced, or will experience, in our lives.

Written by playwright Mark Harvey Levine, an award-winning playwright and screenwriter, the film received several screenings at film festivals around the country including:

Short Films Programming Manager for CIFF: "8:AM" was chosen as one of ten short films included in a special members-only preview to the festival. Our programming team has had a universally enthusiastic response to the film and we are thrilled we will get to share it with our audiences.