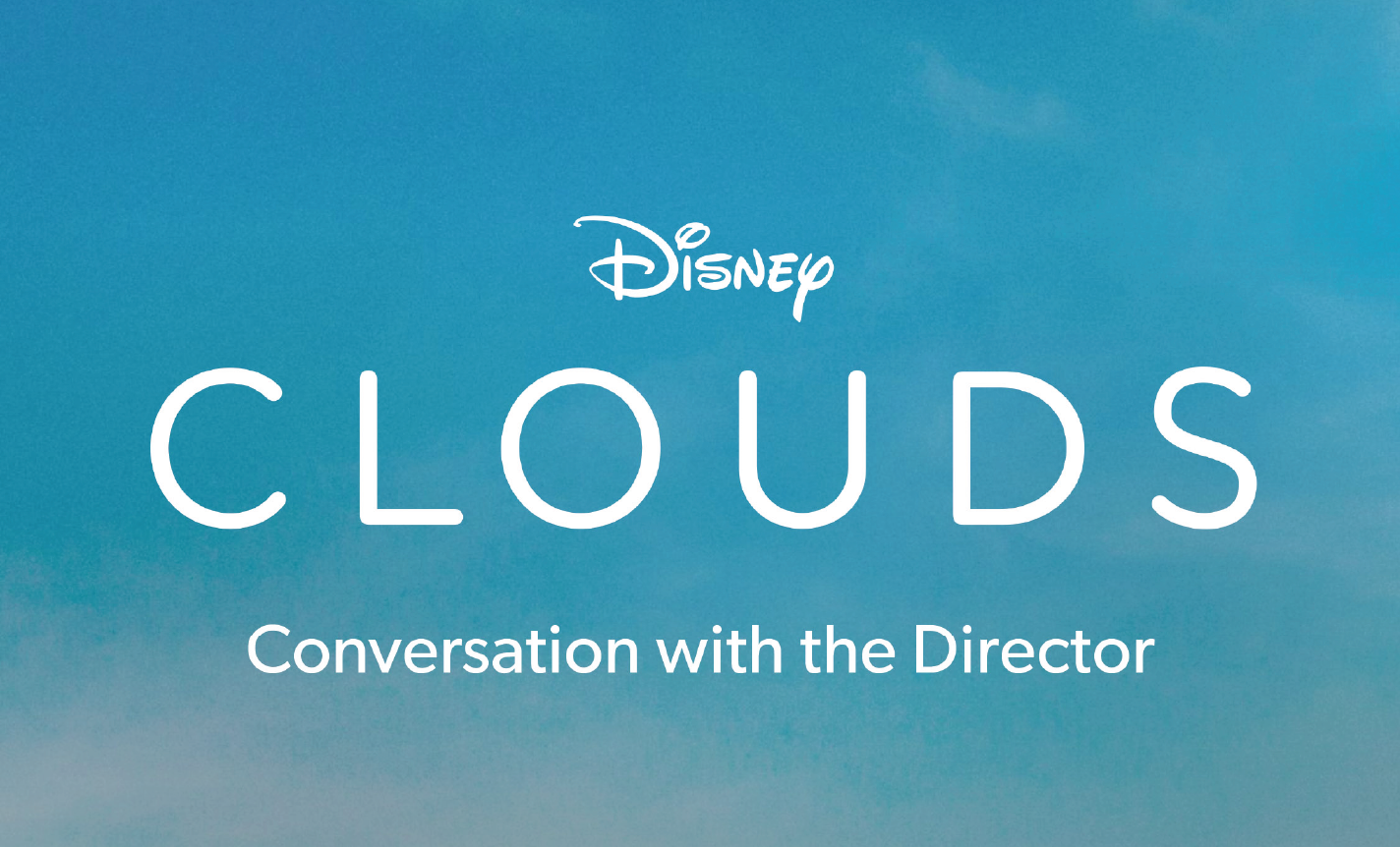 A one hour conversation with Justin Baldoni, Adrienne Boissy and Natassia Singh to discuss the film and the current state of terminal and end of life care in the US. Moderated by Michael Hebb

EOL hosts an in-depth discussion on how to transform compassionate end of life care in the US. The one-hour conversation will feature the film’s celebrated director Justin Baldoni; Adrienne Boissy from the Cleveland Clinic; and Natassia Singh, ICU RN Memorial Sloan Kettering. The event will be moderated by Michael Hebb, founder of DeathOverDinner.org and EOL and include special guest Dr. Shoshana Ungerleider, founder of End Well.

Now streaming, Disney+’s critically acclaimed original movie ‘Clouds’ is a poignant and beautiful story about a teenager with a rare bone cancer. The story offers a look at the heartbreaking duality of life and a testament to what can happen when you start to live as if each day might be your last. Of note, the song that inspired the movie has once again hit #1 on the iTunes chart.

With a special guest appearance by Dr. Shoshana Ungerleider

A HUGE THANK YOU TO OUR PARTICIPATING PARTNERS: