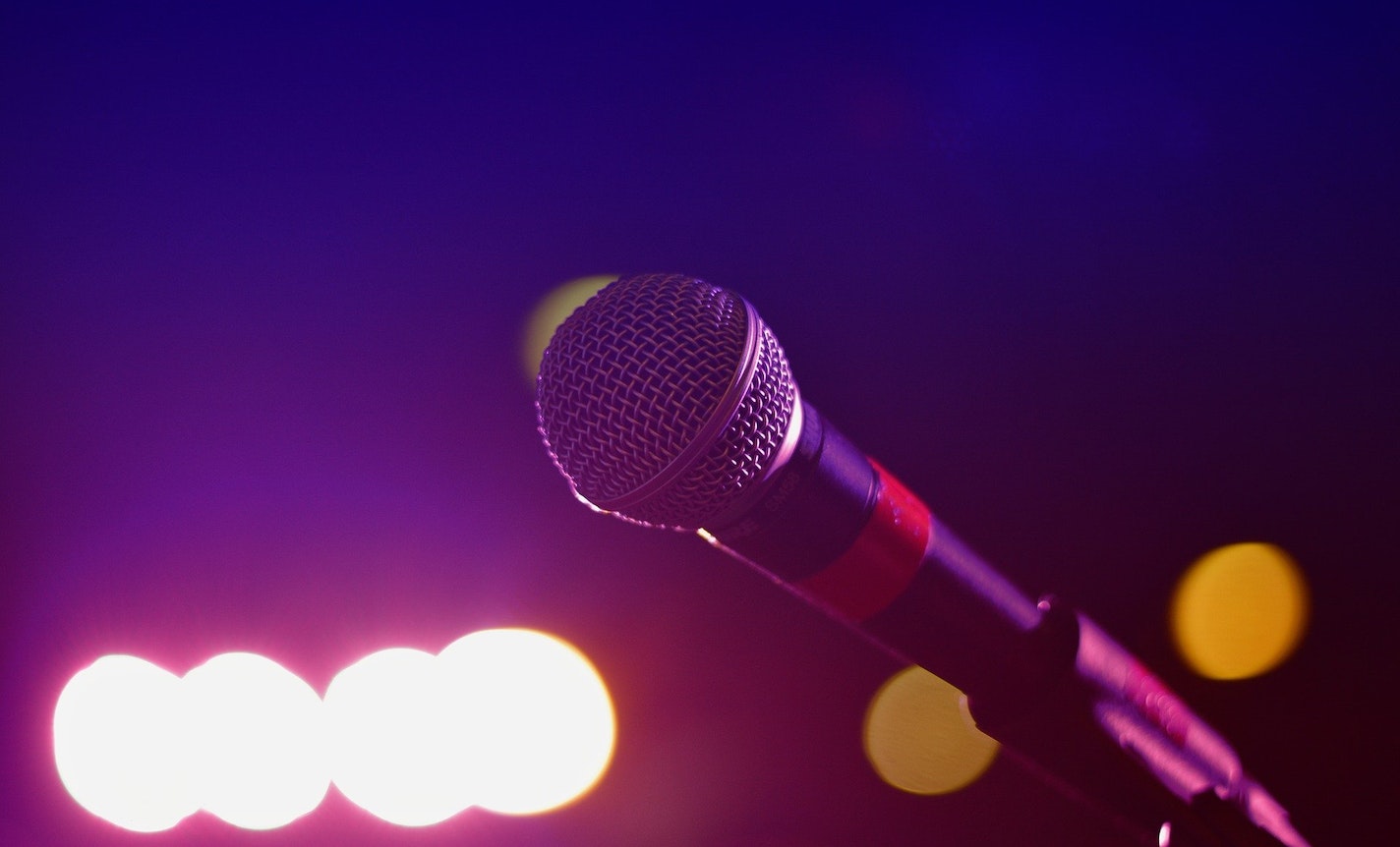 RSVP
Join us for this fun virtual comedy club experience to support our mission to improve end of life care for all New Yorkers!

End of Life Choices New York is hosting our second annual fundraiser, the Zoom-based comedy show It Ain’t No Joke (But We Could All Use a Laugh). It's more than your typical zoom show - it's a virtual comedy club experience! We will have a great lineup of 6 comics with appearances on shows like America’s Got Talent and Comedy Central. We have an entertaining MC and DJ duo to host the show and keep the festivities going and energizing the crowd, along with fun games and prizes!

Mike Lee - Mike Lee is an NYC standup comic who performs all over the city. He produces a monthly and pop-up comedy show called NICE ONE in Queens, NY. He is also releasing a mockumentary style web series, “You Should Get That Looked At” this summer. Lastly, he is an emergency nurse that worked through the pandemic in the epicenter. No biggie.

Calvin Cato - Calvin S. Cato has performed all across the US. His television appearances include the Game Show Network, Oxygen’s My Crazy Love, and National Geographic’s Brain Games. In 2017, Calvin was named one of Time Out New York’s Queer Comics of Color to Watch Out For. You can check out the podcast he co-produces called Playable Characters Podcast, which has been featured in AV Club and Splitsider.

Meka Mo - Meka Mo is a comedian from Queens NY. She's a witty New Yorker who likes to discuss pop culture and politics with a sarcastic twist. She has performed at clubs all around NYC, such as Comedy Cellar, Dangerfield's, The Broadway Comedy Club, and The Tiny Cupboard. She is also the co-host of Queens² mic, a weekly rooftop show based in Bedstuy Brooklyn, committed to featuring BIPOC and LGBTQ comedians and winner of the 2021 U.S. Comedy Contest.

Chanel Ali - Chanel Ali is a standup comedian based in NYC. She has been featured on MTVs Girl Code, TruTVs Laff Tracks and Comedy Central. Her debut album entitled Chanel No.1 was named the best comedy album of 2020 by NPR.

Usama Siddiquee - Usama Siddiquee is a Bengali-American stand-up comedian and actor based in New York. He most recently was featured on the 2020 season of America’s Got Talent. He made his standup television debut on BET's 50 Central. He has been featured on Showtime’s Desus and Mero, MTV’s News, and Bravo’s Cash Cab. Usama has also featured on videos for NBC, Buzzfeed, Refinery29, The Scene, Mic.com, FusionTV, and Huffington Post.

Please join us for laughs and to support our work!

As we begin to emerge from the 2020 Covid pandemic, we turn to comedy as a way to both lift our spirits and to help shine some light on the issues surrounding end-of-life care. Currently, New York has the lowest rate of hospice utilization in the country, and only approximately 30% of adults have directives in place to ensure their healthcare wishes would be known if they become too ill to communicate their own wishes. This means that New Yorkers are disproportionately likely to suffer at the end of life compared to other states. This has been further exacerbated by the negative effects of COVID-19 and New York state tops the list of worst-affected states. This issue is worse for communities of color. Unfortunately, they are less prepared for end of life care. At the end of life, discrimination takes several forms including poor pain management, inadequate communication between healthcare providers and families, and medical interventions without informed consent.

At EOLCNY, we’re working to change that! The funds from this show will help us launch The End of Life Equity Institute, an educational resource for end of life planning that will be the first of its kind. The goal of the Institute will be to address these disparities. We aim to normalize conversations around the end of life, increase accessibility to services, and connect all New Yorkers with critical information about their options and rights.

Make sure to download Zoom if you haven't already. This is a Zoom based show. The Zoom link will be sent to your email 24 hours before the event.

This show is for adults, 18 years and older. It Ain't No Joke is providing entertainment via the use of Zoom’s platform, a platform we do not own or control. By purchasing a ticket you agree that any problems or issues caused by using Zoom’s technology are not the responsibility of the event planners, but if necessary can be taken up by you directly with Zoom itself.