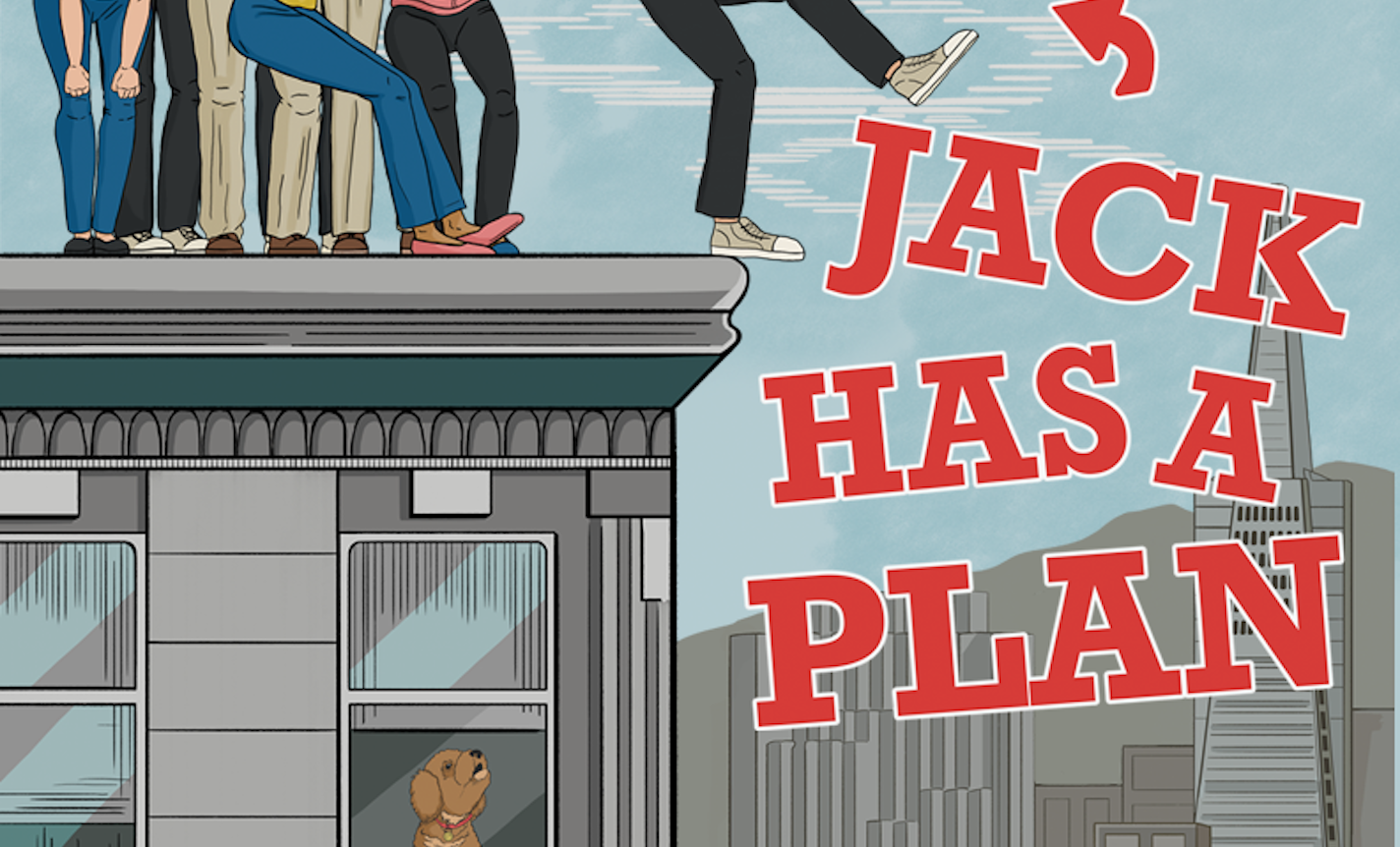 The Award-Winning Documentary JACK HAS A PLAN Is Coming back to the Bay Area!

JACK HAS A PLAN Documentary @ The Clarion Performing Arts Center

JACK HAS A PLAN Screening

The Community Film Series presents the feature documentary JACK HAS A PLAN on Saturday October 1st at 4-6pm at the Clarion Performing Arts Center.

Produced over six years, the film was inspired by Jack Tuller’s keen desire to document and share his end-of-life story. Jack wanted to remove the taboos associated with discussions about death and dying—and to create the most honest and uplifting case study about how to approach our final days with sincerity, openness, and gratitude.

“JACK HAS A PLAN does choke you up—as it should—but it’s also an oddly life-affirming true story about living your life to the fullest and learning to reconcile with a past no matter how painful it might be.”