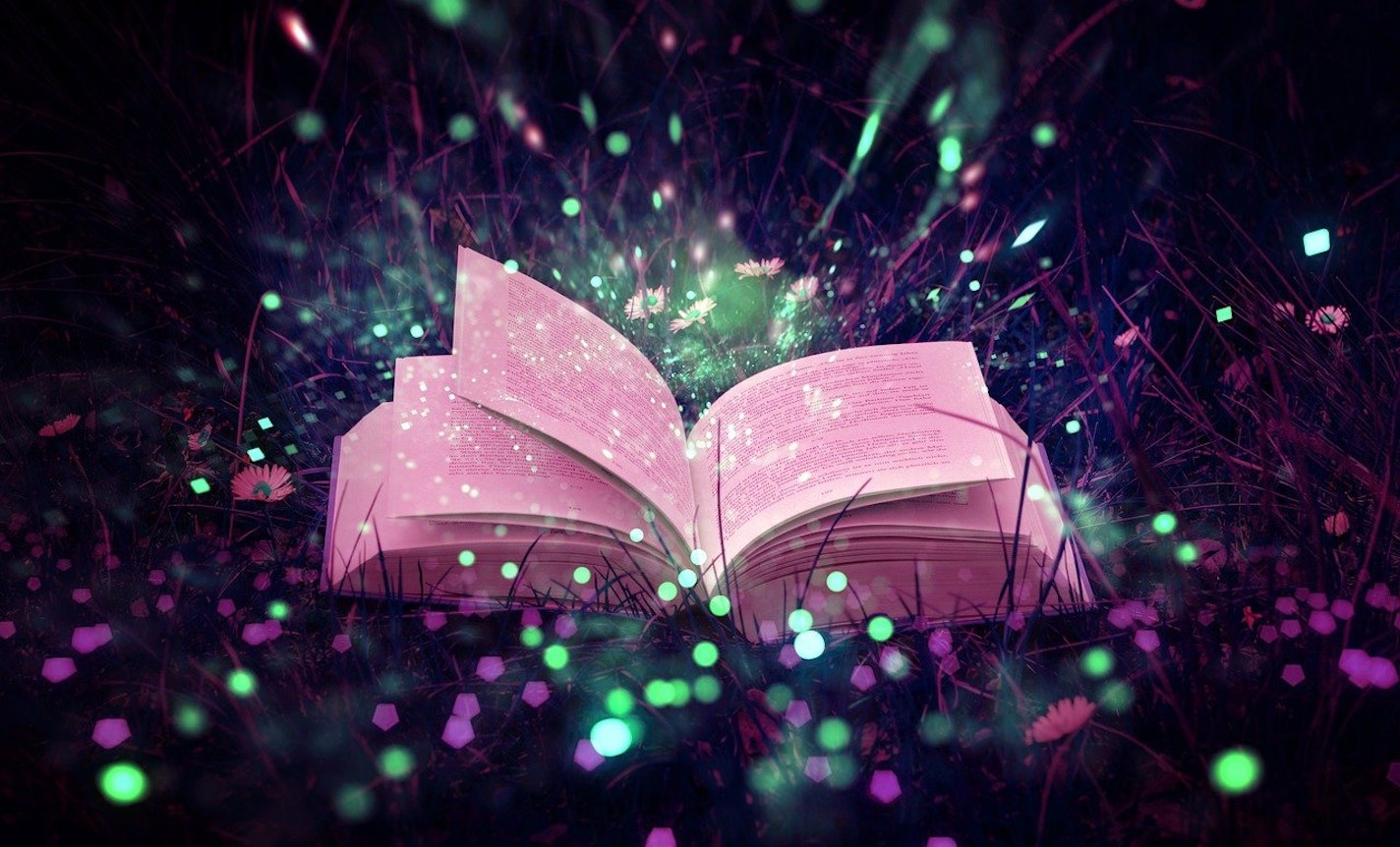 $0 - $20
Everyone has a story. Our experiences make us who we are. In this podcast-like series Grief Coach Jenny Dilts brings others to share their story as we discover the extraordinary in ordinary people.

Have you ever wondered what makes someone tick? Why do they do the work they do?

In this "episode" we will meet Bas Lebesque who is an executive mindset coach helping senior and executive managers move from good to GREAT in their career and personal lives.

After 2 careers in financial markets, 1 as trader and 1 as freelance consultant, he had to take a bold action to stop doing what he was not enjoying. Looking back, he realised that when he started his second career as a consultant in 2010 he also started his own health journey. He always was active, running and playing competitive squash. In 2010 he started CrossFit and as he took his physical activities to the next level, he had to become more aware of his nutrition, he also started drinking less alcohol and he stopped drinking in February 2017. This felt so natural and was the best thing he has ever done in his life. The last part of his health journey was a mental one. Questioning every single belief, he had. This helped him clean up some past issues and taught him how to honor the now. Daily meditation is great to create space and the mindset he desires. The journey to his best version will never end, but he is happier with himself than ever before.

He was also interviewed for a podcast on his experiences as a LHBTQ person and experienced the death of his mother at age 12. 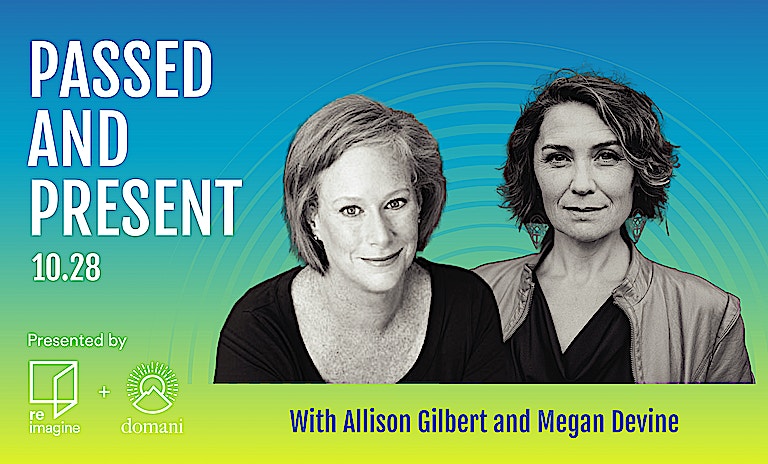 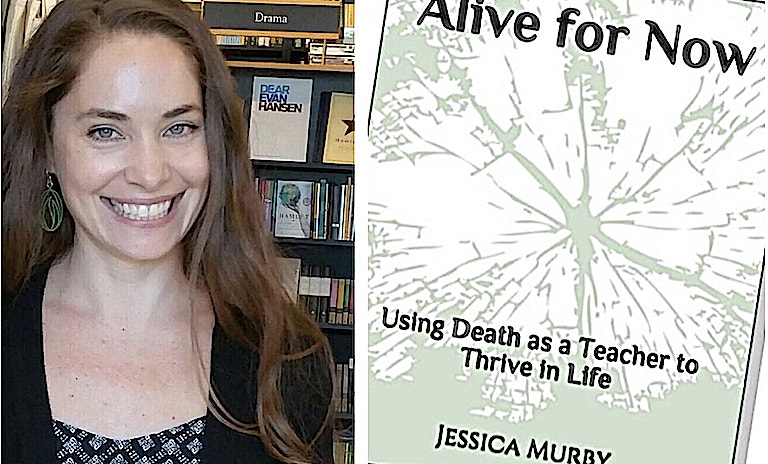 Integrating Death as a Teacher ~ A 6-Week Series 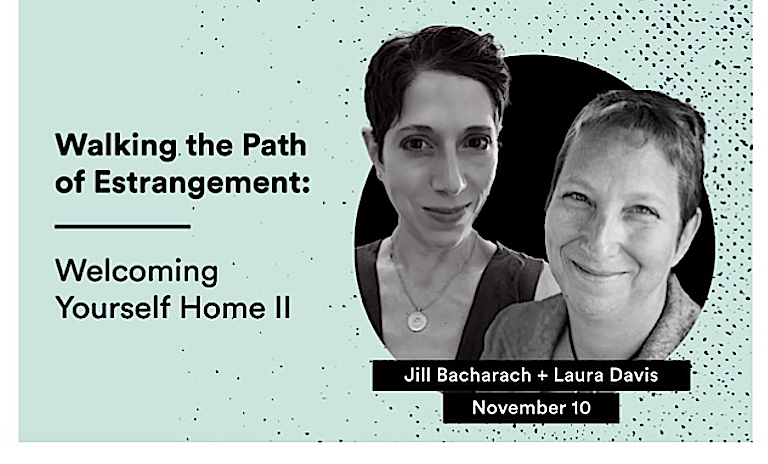 WALKING THE PATH OF ESTRANGEMENT: Welcoming Yourself Home II