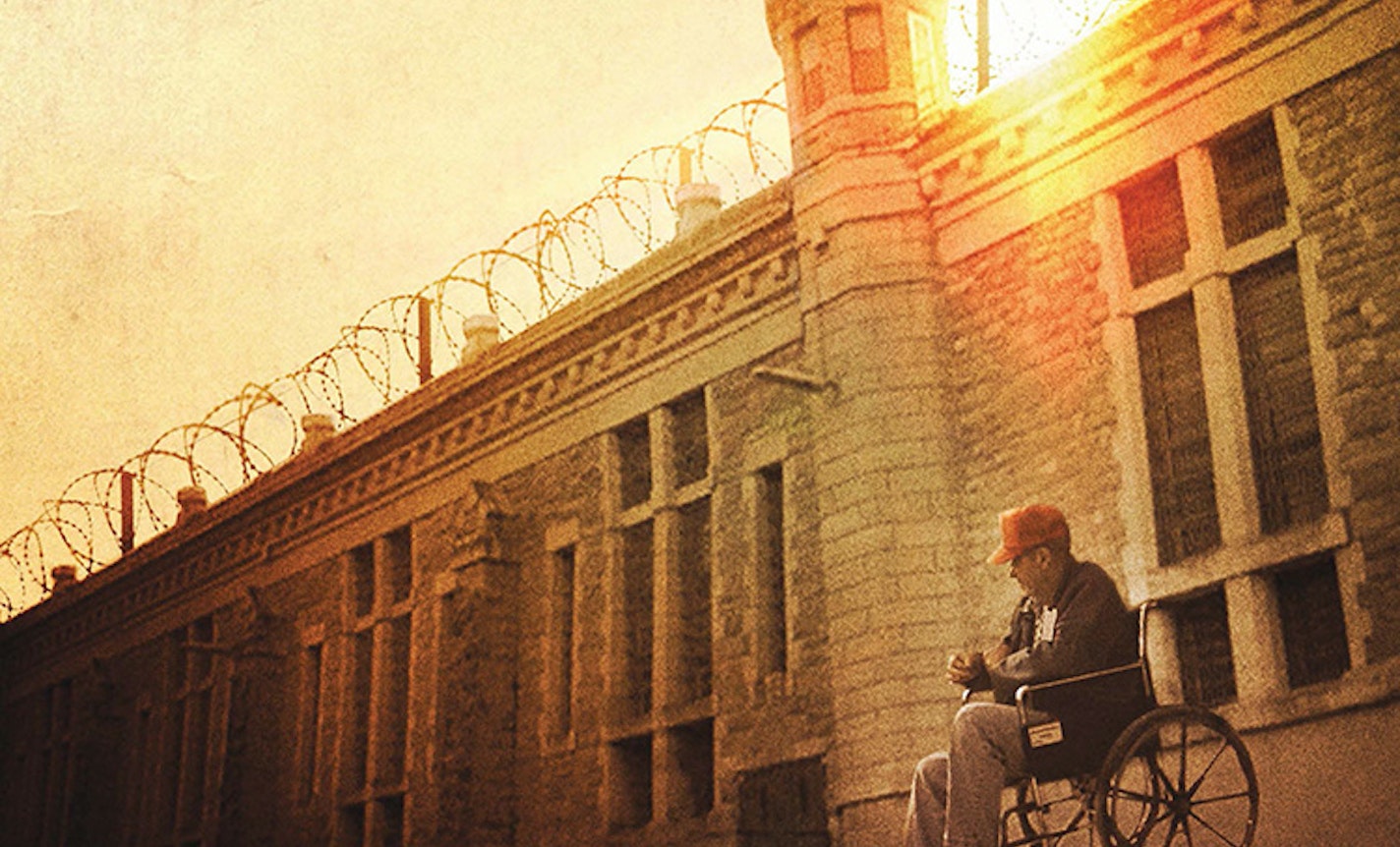 "The way people die in prison is a reflection on the society they live in, not of the prisoner." - Wife of Dying Prisoner

In partnership with Reimagine, Humane Prison Hospice Project will host a film screening of Prison Terminal: The Last Days of Private Jack Hall, followed by a panel discussion comprised of people working to change the way people die in prisons across the US.