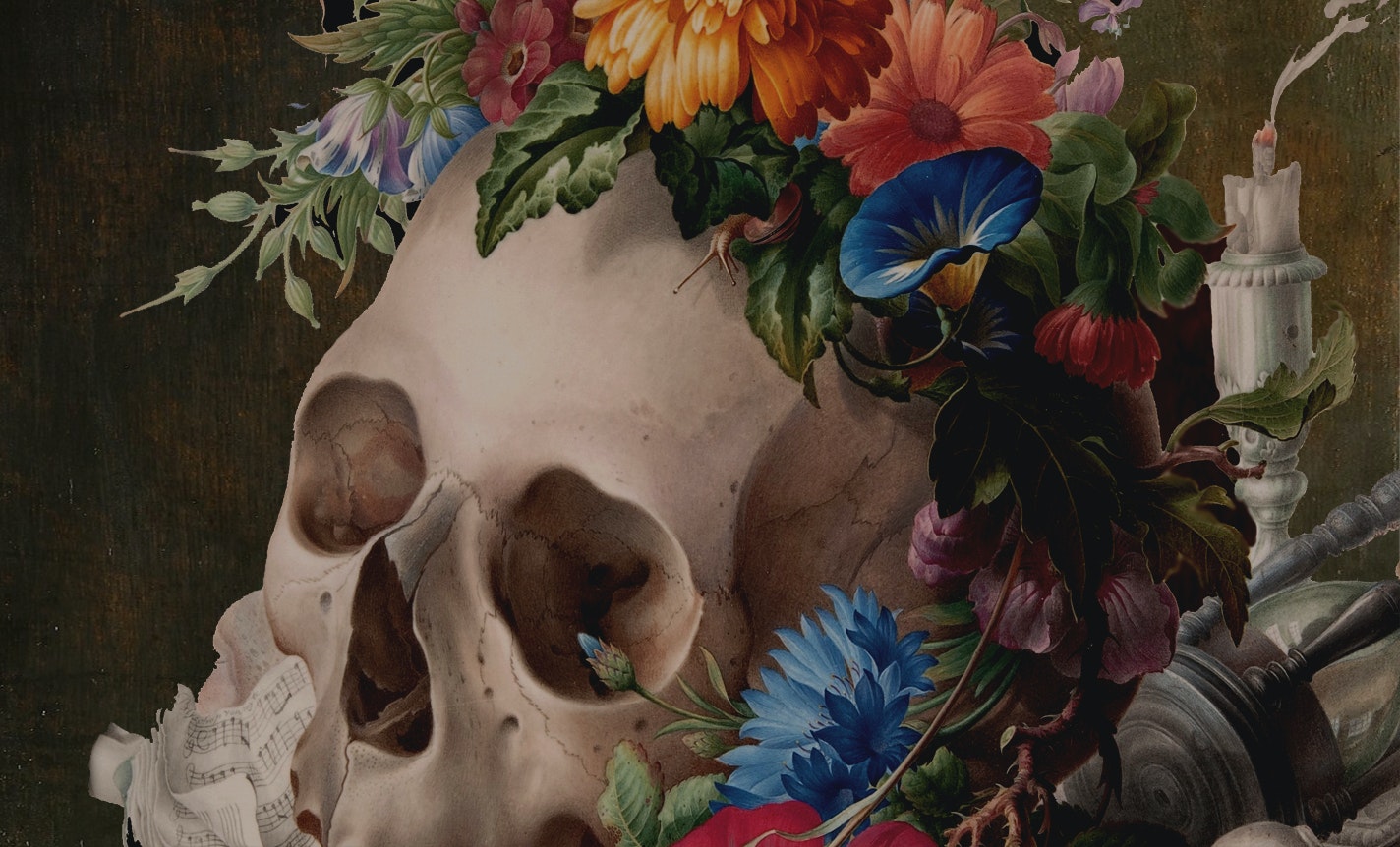 "Remember death and therefore seize the day!" It's an ancient and profoundly simple philosophy, but how can members of the emerging "alt-death" counterculture put it into practice?

Vanitas paintings served as memento mori ("reminders of mortality") throughout 16th century Europe, depicting everyday objects such as coins, flowers, candles, books, hourglasses and even skulls to symbolize the transience of wealth, beauty and prestige. Ironically, the paintings themselves became status symbols in societies marked by conspicuous consumerism.

We will explore the urgent relevance of these symbols through the creation of modern, life- and death-affirming vanitas practices inspired by this four hundred year old tradition.

Presenter Tony Wolf is a New Zealander currently living in Chicago, USA. A veteran of the entertainment and education industries, he has written and edited an eclectic range of books - recently including the Suffrajitsu graphic novel trilogy - and has co-produced/directed two independent documentaries on esoteric historical subjects.